An Open Letter to Founders 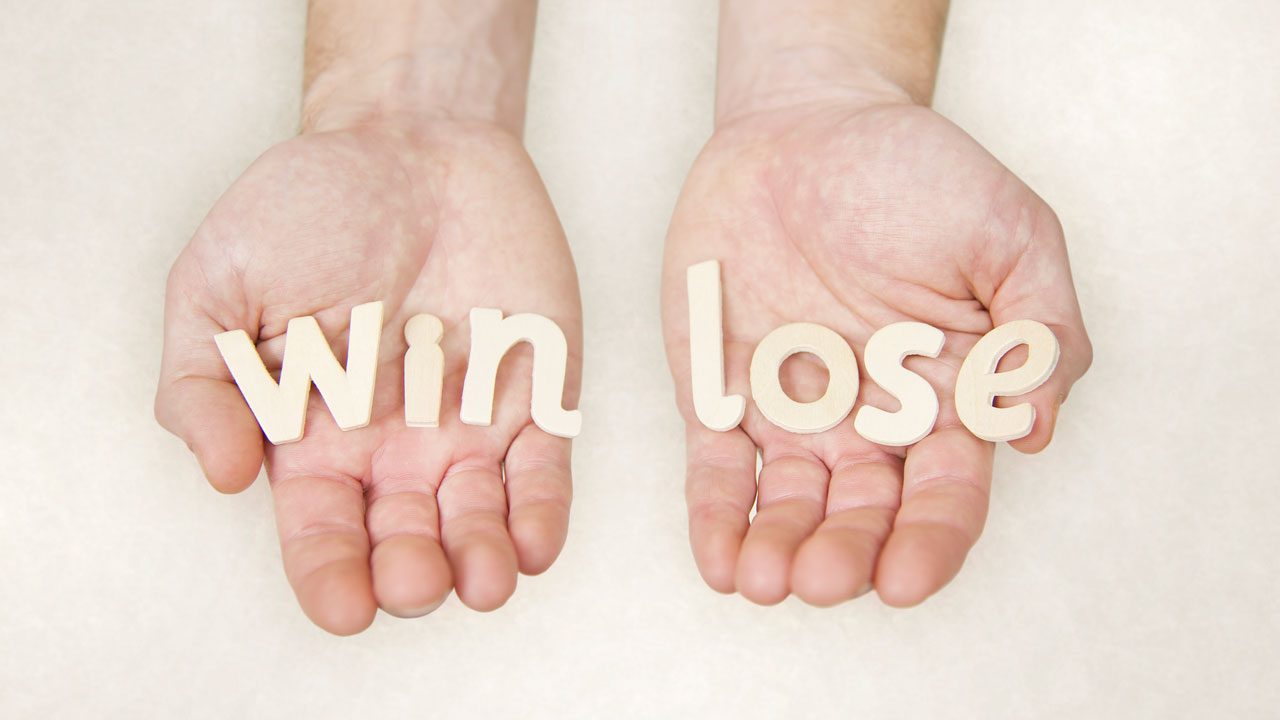 I just got off an advisory board call on which we were talking about the squirely markets and the challenges that startups will face in the coming months. While I’m guessing we’re unlikely to see another “Good Times R.I.P.” anytime soon, startups are generally being asked to tighten their belts. Some clever cat suggested that it’s “Watney Time,” for start-ups, invoking The Martian‘s botanist protagonist. “You don’t know when the next shipment of food is coming.”

All of this austerity talk got me thinking about a blog post I wrote in late 2008. The 2,650 days since I wrote the original seem like an eternity ― and comprise several generations of start-up founders ― so I thought I’d repost as a reminder that the more things change, the more they stay the same . . .

Hi, my name’s Chris and I fund the folks who fund your company. I’m the money behind the money. I can’t remember if we’ve met, after all, I’ve got several hundred cats just like you in my portfolio. There’s a chance that we talked at your backer’s last annual meeting; maybe I visited your space; or perhaps I called you for a reference check. You may not remember me, but I was the dude wearing the red t-shirt under my dress shirt. I took good notes during your talk and told daffy stories during the breaks. Yeah, that’s me.

Anyhow, I wanted to drop you a note since I’m a bit worried about you. The last time the economy slumped, we limited partners heard endless tales of management teams that just couldn’t stay ahead of the game. “We discovered we had a bull market CEO on our hands,” was a common refrain. “Those guys were a great growth team, but when the going got tough…”

So there I was, talking to my VC buddy about this phenomenon and he made a clarifying point: “Management is always an exercise in battling entropy,” he opined. “Order tends to disorder and the application of energy is required to restore order. It’s an immutable law of the universe and it’s a law of management.” Consequently, he continued, “in tough times, the disorder comes at you a whole lot faster and requires a lot more energy to manage.”

I don’t think that it’s too much of a stretch to say that energy is a function of time, and people who are cavalier about time become magnets for disorder. It’s like Lucy and Ethel in the chocolate factory: the conveyor belt speeds up and there’s just no place for all those blasted bonbons to go.

Indeed, the ingredients of any business are: ideas, people, capital, and time. And of those elements, time is the most immutable, the most obstinate, the most tyrannical. They’re just not making any more of it!

You have but one weapon against this cruel oppressor: focus.

In boom times, entrepreneurs don’t have to focus as acutely because the creation of good stuff outstrips the slouching to disorder. The great all-weather teams, on the other hand, have to focus because they realize that time is really expensive and that when the creation of good stuff slows, entropy lies in wait. Choose what to do and what not to do. Just choose quickly and be explicit about your choices.

We’re all in this together. Your success becomes my success (less, ahem, the GP carry) and I’m rooting for you. You guys are the beating heart of the entrepreneurial economy. You guys rock nonstop. Stay focused and be careful out there; you’re facing the greatest enemy of all: time.

Chris Douvos (@cdouvos) is a managing director with Venture Investment Associates and, before that, invested in venture capital and private equity funds on behalf of The Investment Fund for Foundations (TIFF) and Princeton University.