How Monsanto Got Stung By a Zika Virus Conspiracy Theory 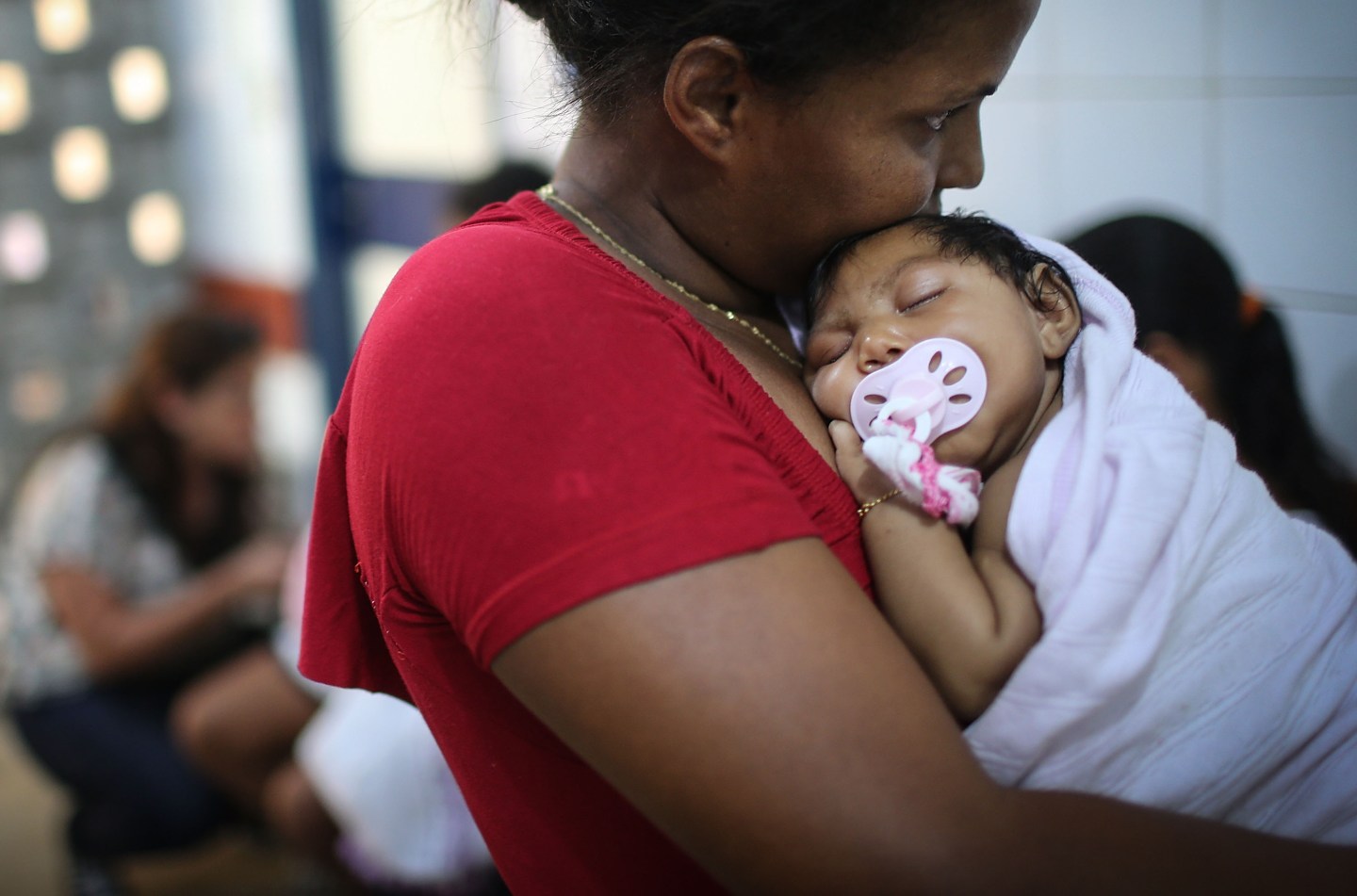 Over the weekend, a new theory arose and went viral, pointing fingers at a pesticide and the Monsanto Corp. in widespread cases of microcephaly in Brazil.

This happened despite a near-universal consensus among scientists and health officials that the cause is almost certainly the mosquito-borne Zika virus, and despite the fact that even if the pesticide (more precisely, a larvicide) were the cause, Monsanto has nothing to do with that product, and in fact doesn’t even manufacture larvicides.

An article published Sunday in the online publication Tech Times carried the unwieldy but ominous headline: “Larvicide Manufactured By Sumitomo, Not Zika Virus, True Cause Of Brazil’s Microcephaly Outbreak: Doctors.”

Those doctors are members of the Argentina-based group PhRed Universitária de Ambiente y Salud (University Network of Environment and Health). But based on the Tech Times article, it appears that group had little hard evidence for its conclusion that the larvicide, Pyriproxyfen, was responsible for microcephaly, which causes malformation of the heads and brains of fetuses. It is “no coincidence,” the doctors’ group asserted, that thousands of the children with the malady live near areas where the larvicide was used.

According to the Wall Street Journal, it’s not clear that such a geographical connection exists, and it’s even less clear that there’s any connection at all between the larvicide and cases of microcephaly. The doctors’ group conducted no laboratory tests and no epidemiological studies.

A state in Brazil suspended use of the larvicide as a “preventative measure” in reaction to the report, but the Brazilian government and U.S. health officials all say the report’s conclusions are unfounded. Brazil’s health ministry issued a statement saying: “Unlike the relationship between the Zika virus and microcephaly, which has had its confirmation attested in tests that indicated the presence of the virus in samples of blood, tissue and amniotic fluid, the association between the use of Pyriproxyfen and microcephaly has no scientific basis.”

An official from the U.S. National Institutes of Health called the report “sketchy.”

And what about the supposed connection to Monsanto? There’s no evidence for that either. The maker of Pyriproxyfen is the Tokyo-based Sumitomo Chemical Corp. Tech Times reported that Sumitomo is “associated with” Monsanto, and noted that the doctors’ group called Sumitomo a “subsidiary” of Monsanto.

That was enough for the story to go viral on Facebook and Twitter, spread by people who oppose the use of genetically modified seeds, a major business of Monsanto. It was further spread by such conspiracy-minded sites as NaturalNews.

After the Tech Times article was published, Monsanto issued a statement noting that the company doesn’t make larvicides, and that while it works with Sumitomo to sell herbicides and pesticides, Monsanto has nothing to do with either the Zika virus or microcephaly.

Such “misinformation causes unwarranted fear and distracts from the health crisis at hand,” the company said.

Tech Times backed off its original article with a new article in which it characterized Monsanto having ” cleared up its relationship” with Sumitomo.