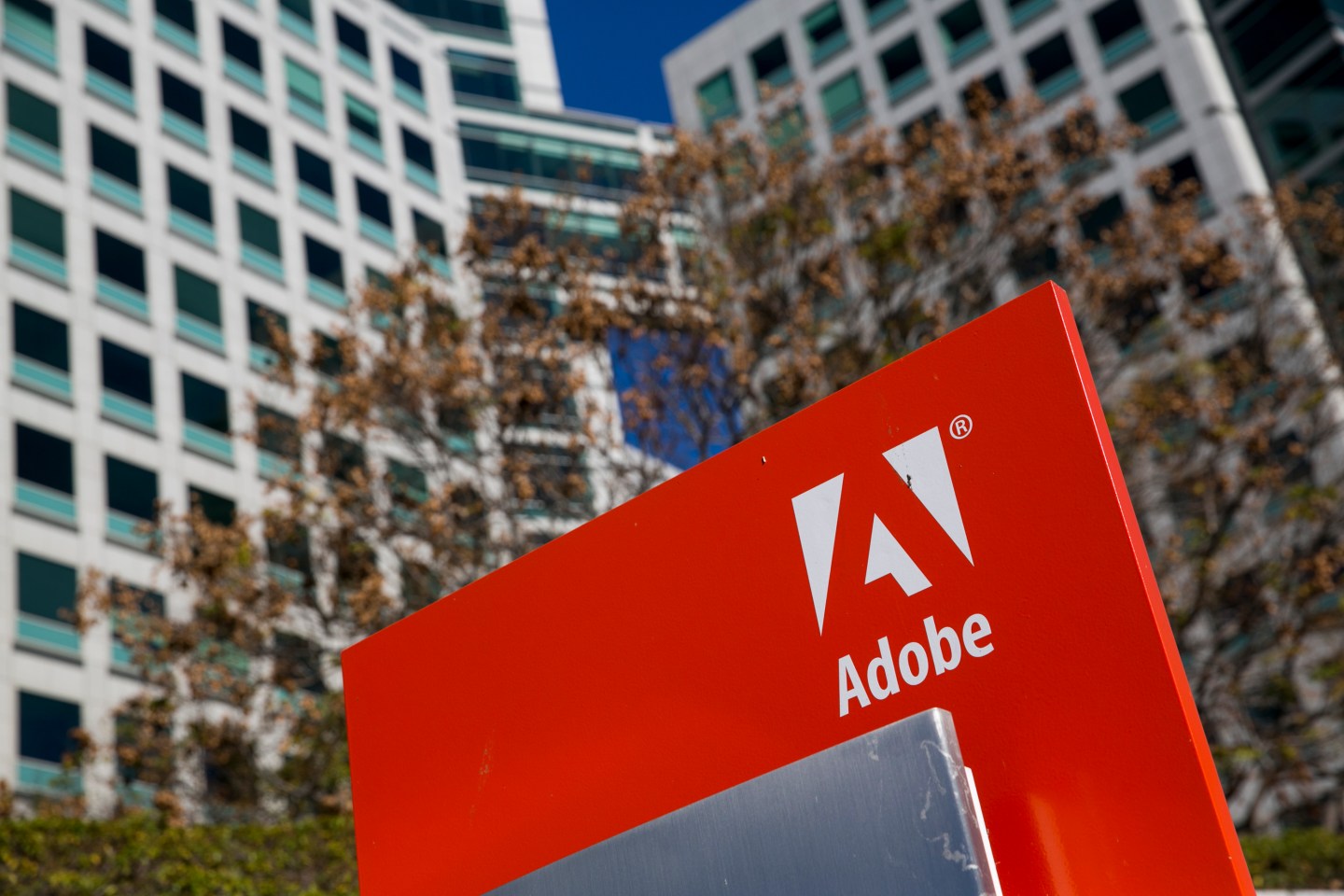 Adobe has quickly pulled an update for its Creative Cloud desktop app or Mac, which accidentally deleted some users’ files.

Creative Cloud is the subscription-based umbrella for the cloud versions of Adobe (ADBE) apps such as Photoshop and Lightroom, and it comes with a desktop application for managing data stored in Adobe’s cloud.

Adobe pushed out an update on Thursday to Mac users with “auto-update” turned on. Many of those people, as well as those unlucky enough to download the Mac version of the Creative Cloud desktop app at the time, found files inexplicably vanishing.

The company pulled the update on Friday after cloud storage outfit Backblaze identified the problem. Here’s how Backblaze described what went down:

“…files from folders within your root directory could have been removed. We typically saw this occur to the user’s top-most (when alphabetically sorted) hidden folder, or to a folder that had a space at the front of its name (a semi-common practice to force a folder to always appear at the top of the list).”

Adobe pushed out a new version of the desktop app, version 3.5.1.209, on Sunday. In the interim, its customer care team was busy being super-apologetic over social media:

@waxpancake Hi Andy, we're so sorry about this- we are aware of the issue & are investigating to further identify the root cause and fix ^M