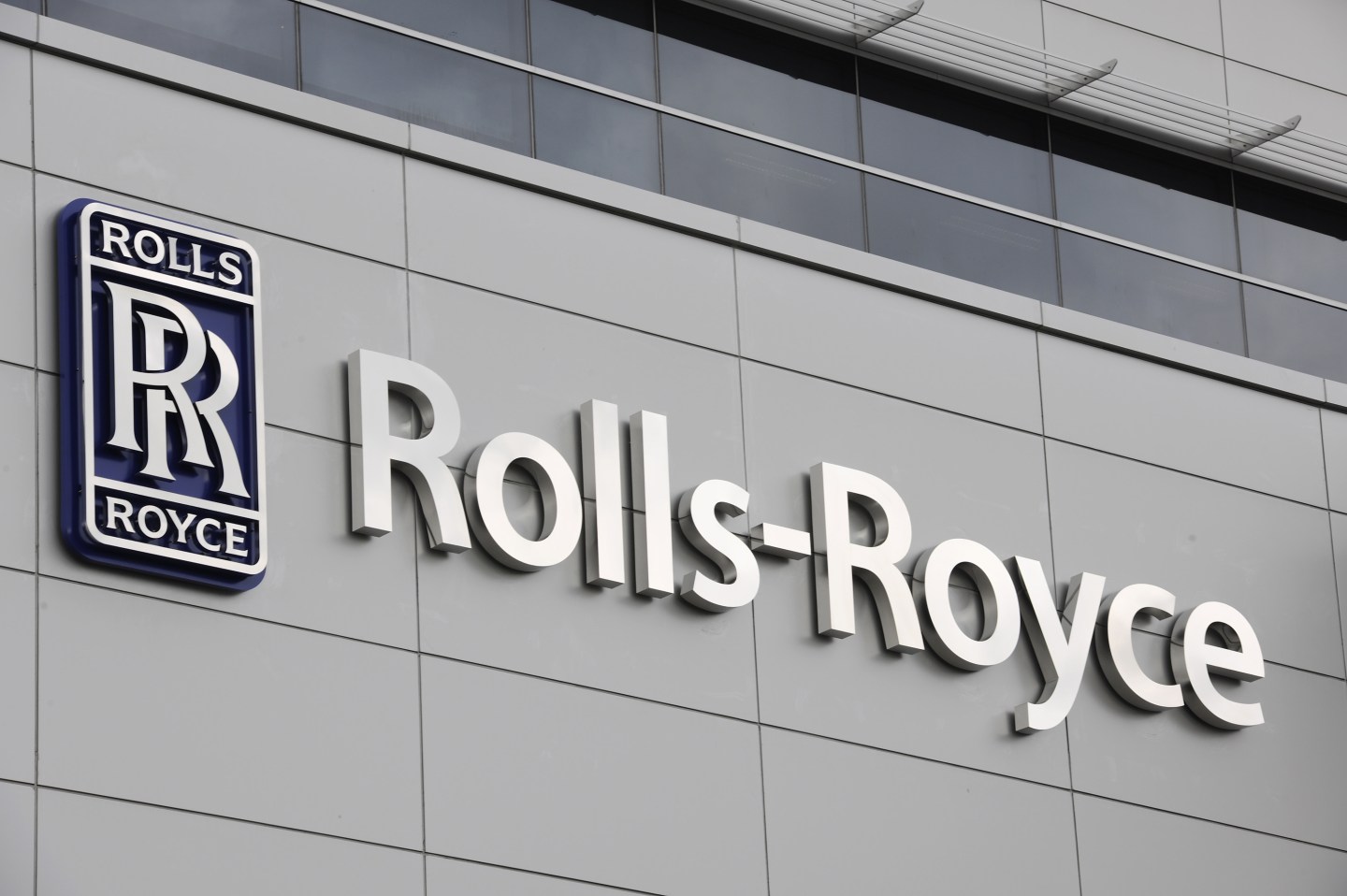 Rolls-Royce (RYCEY) shares soared Friday as it managed to end a streak of profit warnings after a miserable year that has exposed huge problems in its core engine businesses.

The British engineering giant halved its final dividend to 7.1 pence to conserve cash, the first cut for 24 years, after annual profit fell 16 percent and the company warned of continued tough trading in its civil aerospace and marine engine businesses.

But after three earnings downgrades in the last year, the company stuck to its guidance for 2016, reassuring investors that the worst may be over. And CFO David Smith told a conference call that the company saw no need for a new share issue that would dilute investors’ current holdings.

The shares rose 16.6% by lunchtime in London to their highest in over a year. It was the biggest jump in Rolls-Royce’s shares since 2004, but they’re still down by more than 50% from their 2014 peak despite the boom in the international aviation industry, its biggest client.

Chief Executive Warren East said the company recognized the importance of paying a “healthy” dividend to shareholders, and the payout would be reviewed again for 2016’s final dividend.

“Hopefully there’s some messaging in there,” East told reporters on a call.

East, who became CEO last year, is trying to convince investors his plan to cut costs and simplify Rolls-Royce will return the company to growth after two years of decline.

He said more management jobs would be cut, in addition to a 20 percent reduction in the top two layers already made.

“Still work to do on the restructuring front, but a 20 percent move off the share price lows could signal a turning point on a difficult journey,” said Accendo Markets Head of Research Mike van Dulken.

Rolls-Royce had downgraded the 2016 outlook for its main profit driver, the aero-engine business, last July, before warning in November the decline would be bigger than expected as a slowdown in Asian economies hit demand for servicing older aircraft engines.

That added to weakness it was already experiencing in its marine business after energy customers canceled orders for power systems after a plunge in the oil price.

East said that his plan was working.

East is aiming to save 150-200 million pounds a year, streamline top management and improve decision-making. Top staff departures have already been announced in the last three months.

Rolls-Royce, whose engines power wide-bodied jets such as the Airbus A350, supplies engines to airplanes and ships and for industrial use, having split from the luxury car business of the same name in the 1970s.