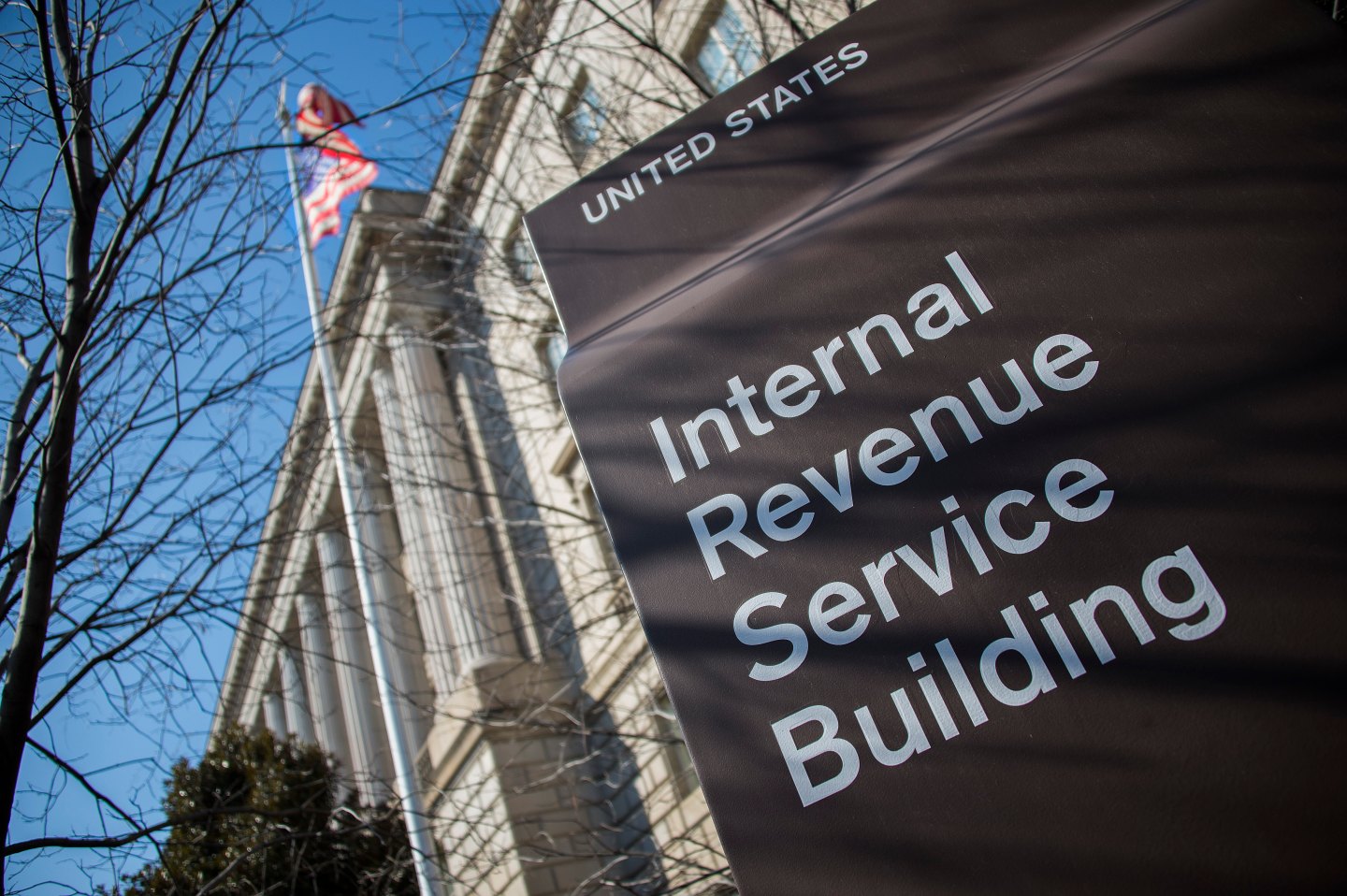 While the Internal Revenue Service has recently been targeted by identity thieves who have hacked into its systems from the outside, it has also suffered similar attacks from within its own ranks, according to new details released by federal prosecutors.

An IRS employee who worked with identity theft victims on correcting their tax information pled guilty this week to stealing taxpayers’ identities herself in order to collect up to $1.5 million in fraudulent tax refunds.

The Alabama-based employee, Nakeisha Hall, had already collected $438,187 in underserved IRS payments when she was caught—money that she has agreed to forfeit, according to the U.S. Justice Department’s announcement.

Hall admitted to abusing her position at the IRS to improperly access its computers and steal two taxpayers’ sensitive personal information, which she then used to file false tax returns. She worked in the agency’s Taxpayer Advocate Service department, which is tasked with helping people having tax problems because their identities have been stolen, resulting in inaccurate and fraudulent tax information under their name, the Justice Department said.

Four other co-conspirators were accused in the scheme along with Hall, whose addresses she used to receive debit cards loaded with the IRS refunds, which they split between them, according to the plea. Hall could face fines of nearly $2 million and up to 30 years in prison for the various charges.

“Taxpayers must be able to trust that IRS employees will protect their sensitive information, not steal it and corrupt it for personal gain,” U.S. attorney Joyce White Vance said in a statement.