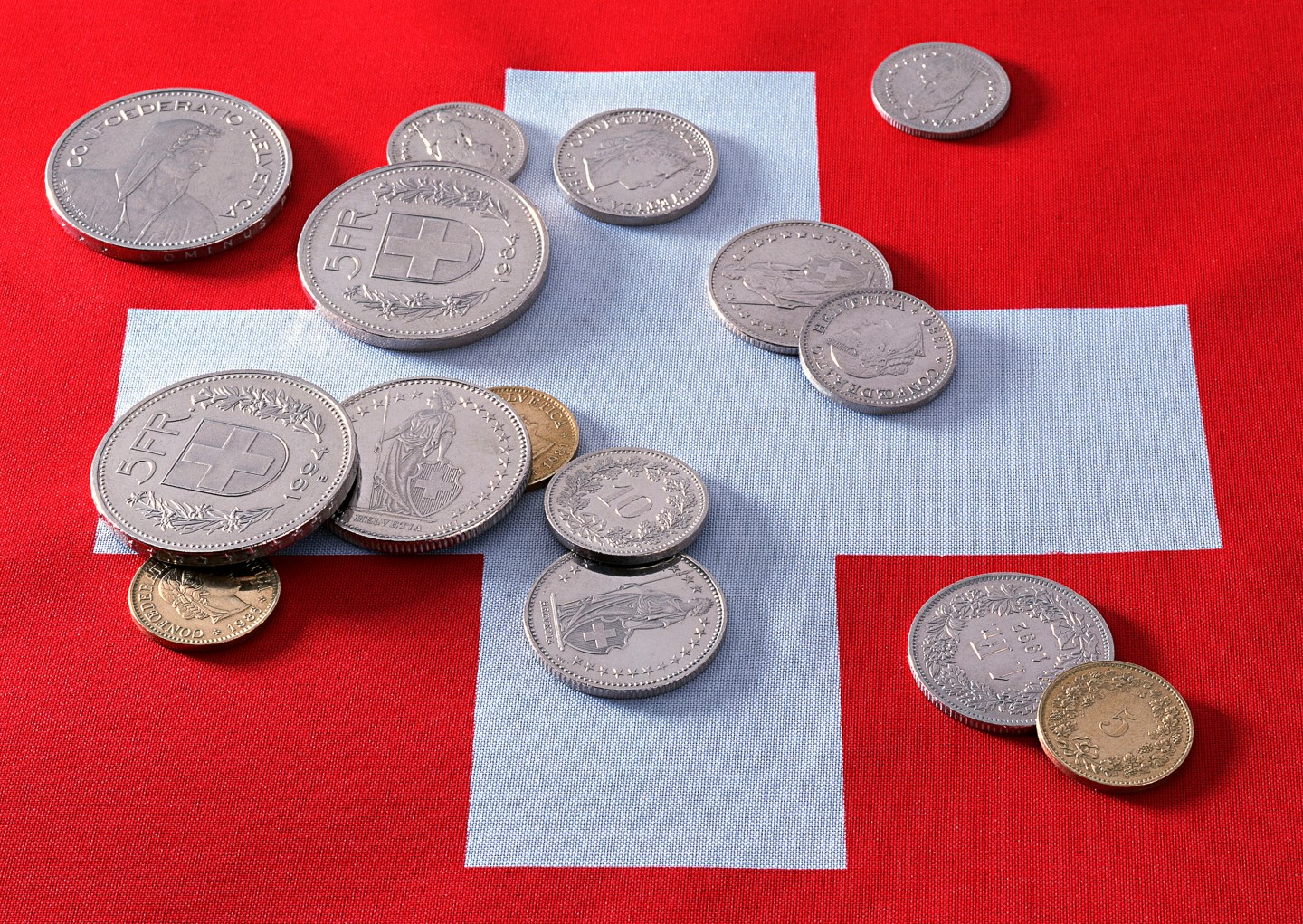 The Swiss may be neutral in politics, but when it comes to gender equality, some in the European nation appear to have staked out a pretty extreme position.

A global survey released Thursday by company review site Glassdoor found that a shocking 11% of Swiss men disagree with the statement “I believe men and women should be compensated equally for similar work and experience levels.”

While that number is surprisingly high, the Swiss are not alone. The study also found that about 8% of Canadian, British, and French men disagree with the statement; at 4%, American men were least likely to disagree.

The Glassdoor survey, which included 8,254 adults in seven countries and was conducted in October of last year, also shed some light on just how few people consider the pay gap to be a real problem. The vast majority of people surveyed (70%) don’t believe that a wage gap exists at their company. This number varies by country and gender, though in all seven countries, men are more likely to say they believe male and female employees are paid equally. In the U.S., 78% of men and 60% of women believe their companies do not have a gender pay gap.

“This was surprising to see, since there are various reports, surveys, and pieces of economic research out there. Even President Obama always says that women are being paid 75 cent to every dollar a man makes,” says Scott Dobroski, a Glassdoor career trends analyst who worked on the report. “This shows a lack of understanding and awareness of what’s really going on.”

While some employees don’t know about the wage gap, others simply don’t care: two-fifths of the people surveyed by Glassdoor said they would be likely to apply for a job where a known pay gap exists.

Unsurprisingly, women care more about the pay gap than men do, though many say they would still be willing to apply to work at companies with known wage inequality: 15% of American women said they would, as would 16% of British women, and 18% of Swiss women. This varied somewhat by age, with younger women in most countries less likely to apply to such companies.

On the flip side, two-thirds of Americans say they would not work for companies that they knew paid men and women differently, which puts the onus on employers to be transparent about compensation policies, says Dobroski. “This is a wake-up call for employers to share more about their pay information. Spell out that you are committed to equal pay and equal work.”