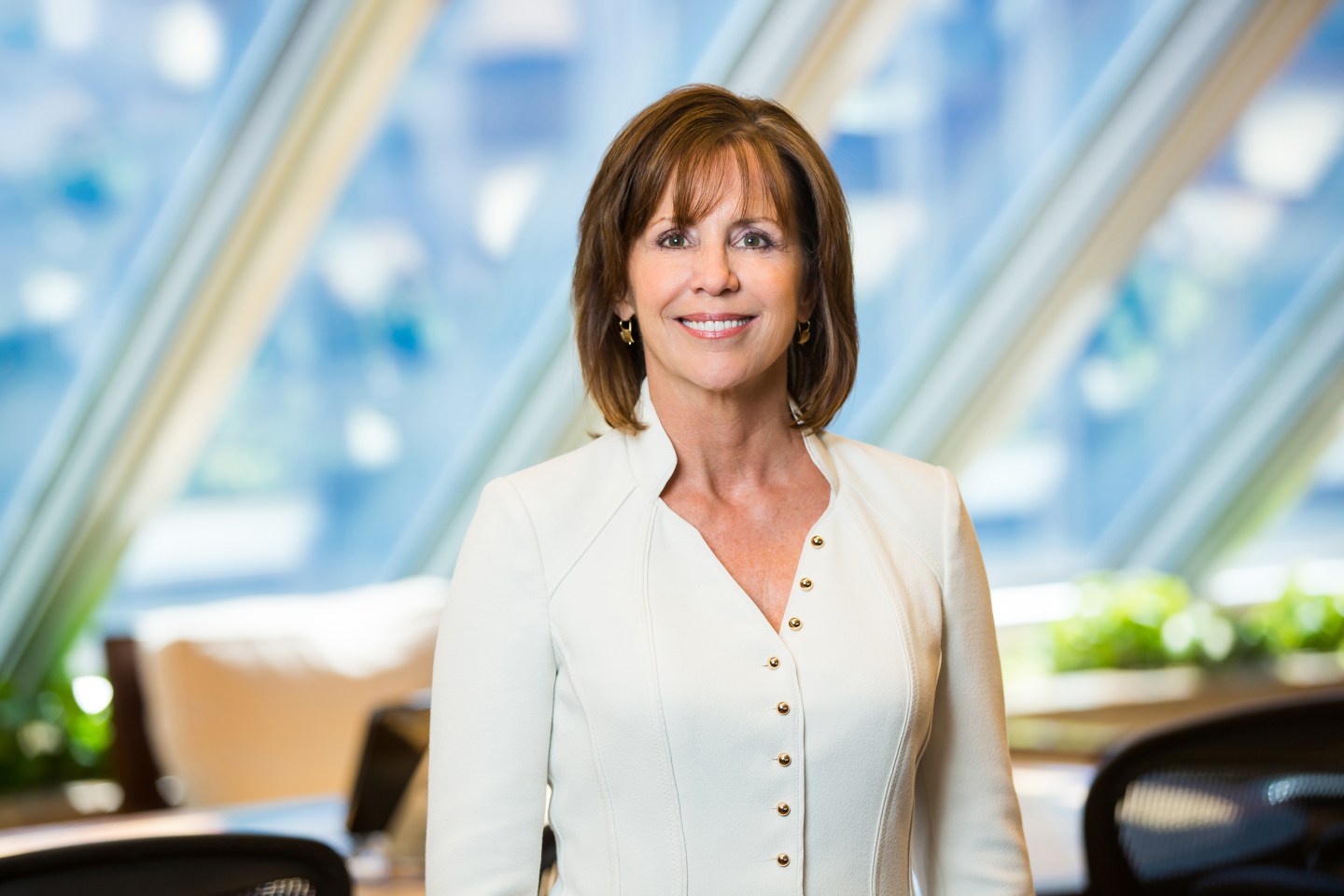 Courtesy of the Case Foundation

For the first time in its 128-year history, the chairman of the board of trustees of the National Geographic Society will be a woman.

And not just any woman: Jean Case, a well-known tech industry pioneer who was a senior executive in the early days of AOL (AOL) and helped put the company on the map. Today, she is the CEO of the Case Foundation—a social impact organization that invests in individuals, non-profits, and social enterprises—which she co-founded with her husband (and AOL co-founder) Steve Case.

“I think my own background in technology will align nicely with the direction that National Geographic is heading,” says Case. National Geographic, in addition to being one of the world’s largest nonprofit scientific and educational nonprofits, has a “rich history in adapting new technologies,” she says.

Case has been involved with the organization for more than a decade and has been a member of the board since 2010. In 2013, she chaired the committee that selected National Geographic’s current CEO and president, Gary Knell. Knell’s predecessor, former CEO John Fahey, is retiring from his position as chairman.

At 56, Case has no plans to retire and expects to be in the field with explorers as much as possible. “I don’t want to make the decisions from under the fluorescent lights in Washington D.C.,” she says.

Already, her involvement with organization has led the mother of five to hike to the highest temple in the Himalayas of Bhutan, dive in the reefs off the islands of Palau, the Maldives and Cuba, and observe mountain gorillas in Rwanda. And those are just the highlights.

Her next big adventure? A trip to Antarctica in 2017.

“It’s one of the biggest privileges of working with the Society,” she says of her travels. “You could definitely say that it’s a dream job.”