Dunkin’ Donuts Has Big Plans to Expand in Europe 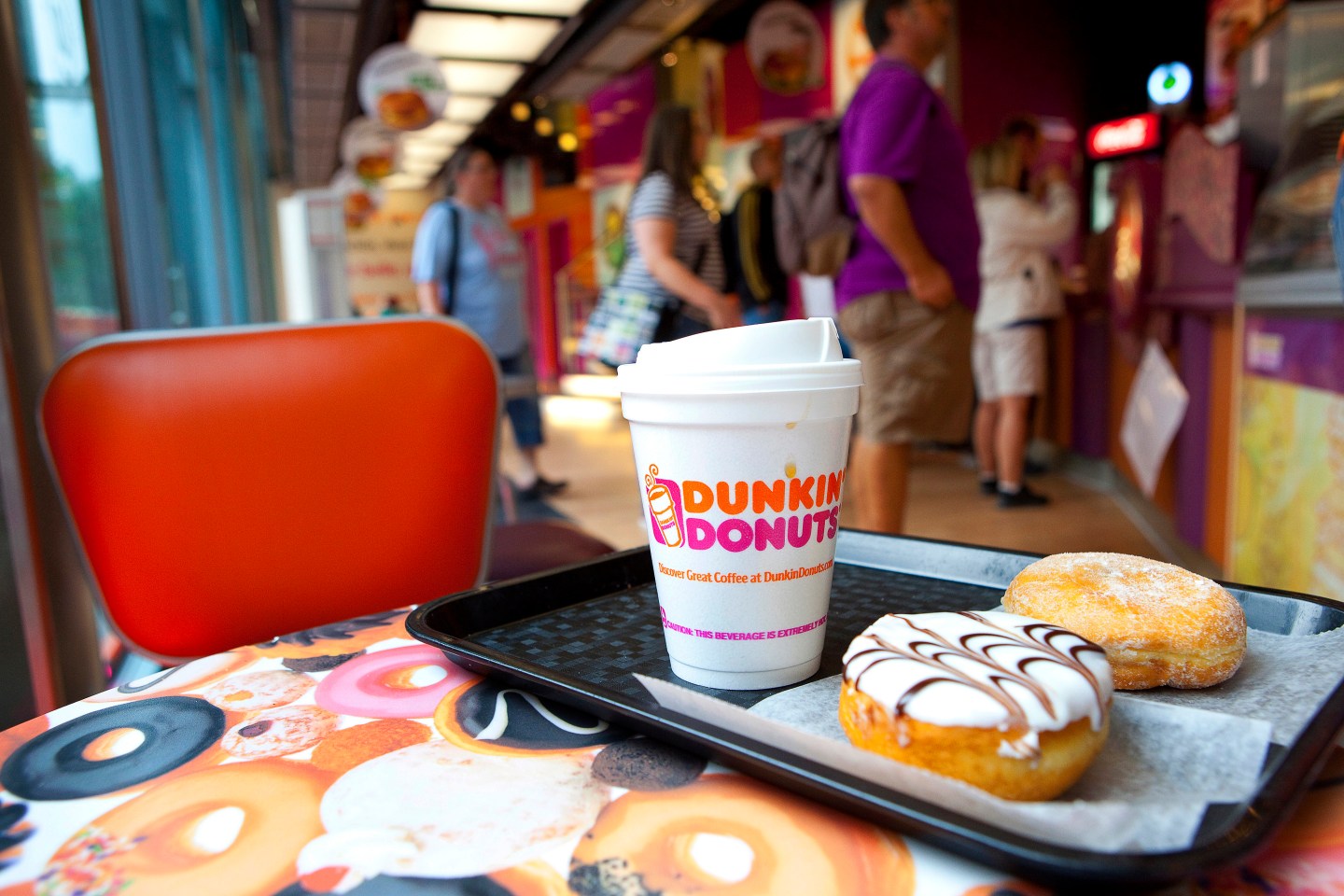 America may run on Dunkin’, but the retail chain isn’t stopping there.

Dunkin’ Donuts opened 55 stores across Europe last year, boosting its continental footprint to more than 220 locations, according to the company. The store openings are part of expansion plan in Europe that began at the end of 2014.

The 2015 store openings brought the American coffee-and-doughnut chain to four European countries—Denmark, Georgia, Iceland and Poland—for the first time. When the Dunkin’ launched the expansion, it told Bloomberg that it planed to open more than 1,000 stores across the continent that catered to local tastes.

The chain also announced last month that it plans to open hundreds of stores in South Africa.