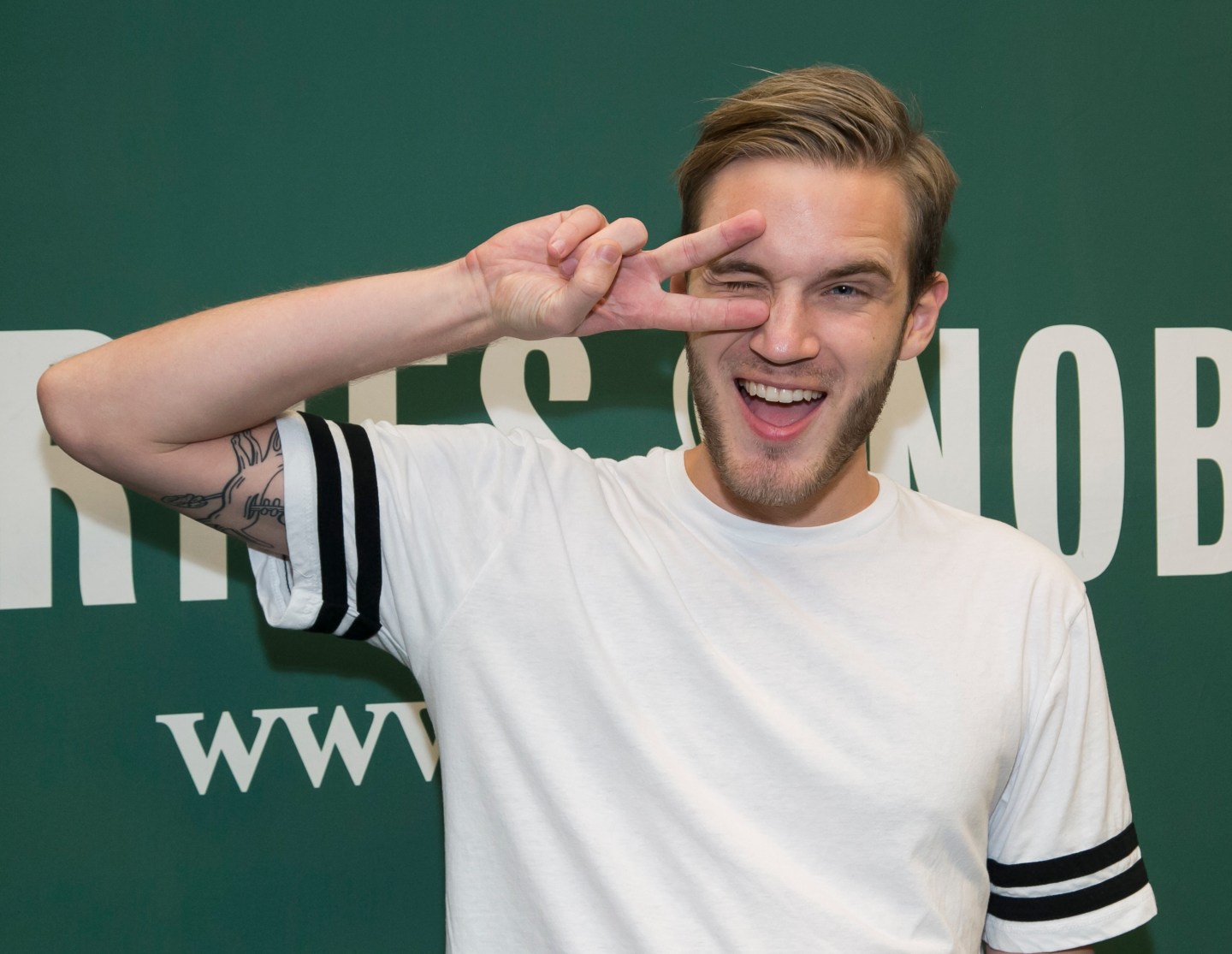 On Wednesday, the company released its first slew of original video programing as part of YouTube Red, a paid monthly subscription for $9.99 that skips the ads and comes with a music streaming service as well. YouTube Red (GOOGL) members can now access the new YouTube Originals videos and get exclusive behind the scenes content.

The first lineup of YouTube Originals includes A Trip to Unicorn Island, starring Canadian singer Lilly Singh, a new series from Felix Kjellberg, better known as PewDiePie, and two other movies. Episodes of Kjellberg’s show will be released one a weekly basis, unlike series on Netflix (NFLX), which lets customers binge on the whole series at once.

YouTube plans to release 15 to 25 original productions this year, and hopefully double that number in 2017, according to USA Today.

As Fortune reported on YouTube Red’s unveiling, the new service is YouTube’s attempt to compete with Netflix, Hulu, and other video streaming services, which are luring an increasing number of viewers with their original series and on-demand video, but for a younger audience. Instead of Netflix’s House of Cards, which stars Kevin Spacey, it has video gaming star Kjellberg. But it’s also ambitiously trying to compete with music streaming services like Spotify and Apple Music by providing on-demand music.

Whether its target demographic—mostly teens—will shell out $10 per month remains to be seen.