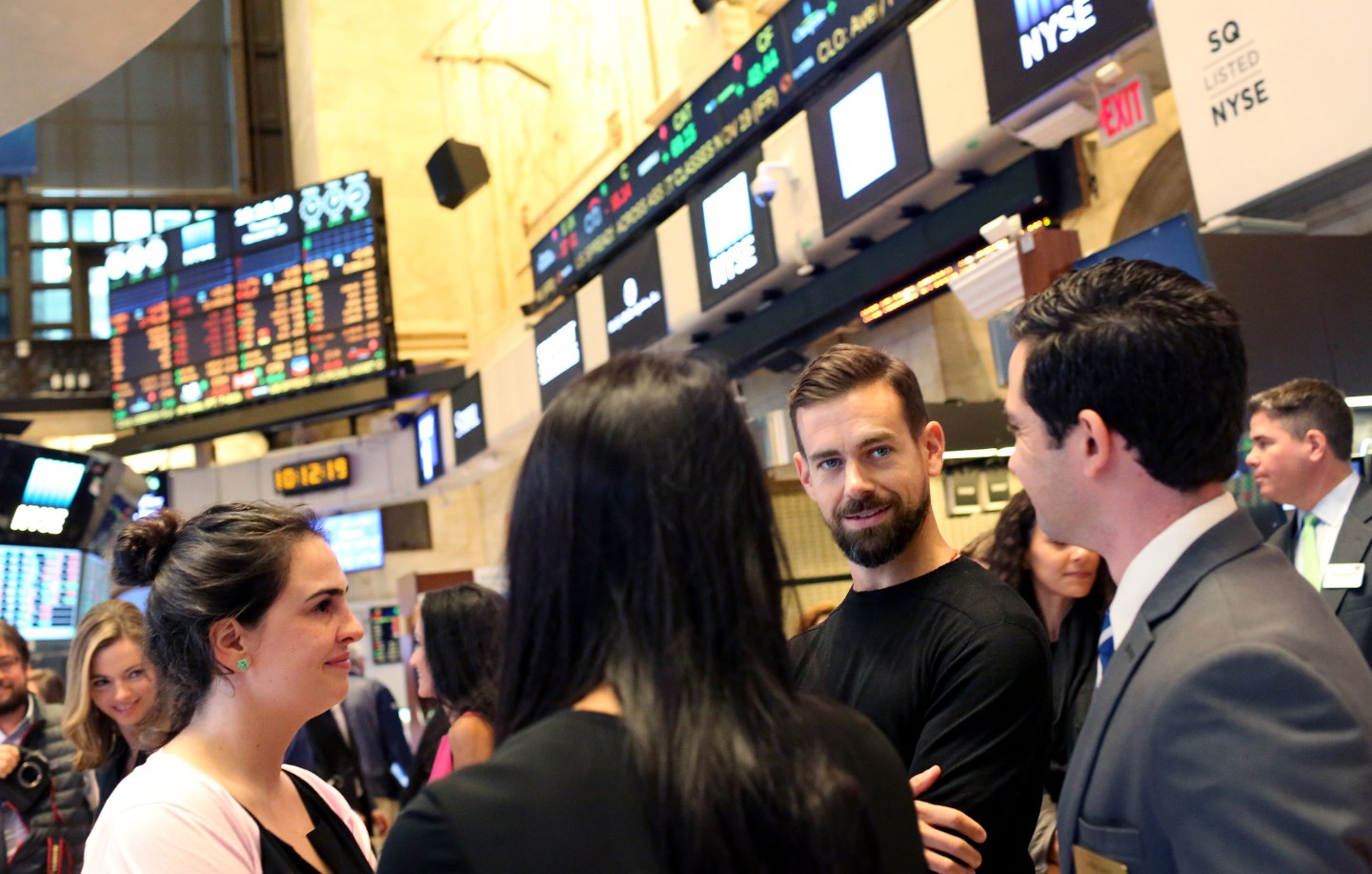 When Twitter reports results on Wednesday, a less than stellar showing could hammer the stock further as a broad selloff in the technology sector has made investors jittery.

Twitter‘s shares have lost more than two-thirds of their value in the past 12 months.

Several tech stocks with lofty valuations have plunged in the past few days after dismal sales outlook from LinkedIn (LNKD) and business-analytics company Tableau Software (DATA) fueled growth fears for the entire sector.

“I think the problem is that in the current market any sign of a weak outlook will be quite harshly punished,” Atlantic Equities analyst James Cordwell said.

Twitter (TWTR) reported an 11% growth in active monthly users in the third quarter to 320 million, the slowest growth since the company went public in 2013.

But one effort, Moments, which showcases Twitter‘s best tweets and content, has failed to take off as expected, analysts have said.

Twitter is also planning to reorder tweets to prioritize those it believes more users will want to see, BuzzFeed reported on Friday.

Many users decried the reported plan, with the hashtag #RIPTwitter becoming the top trending U.S. item on Twitter on Saturday.

Twitter has been criticized for trying to become more like Facebook, which has been growing at a much faster rate and reported 1.59 billion active monthly users in January.

“We expect only modest sequential user growth (for Twitter) in 2016, likely 1 percent per quarter,” Wedbush Securities analysts wrote in a preview note on Friday.

Analysts expect Twitter to report earnings of 12 cents per share on revenue of $709.9 million, according to Thomson Reuters I/B/E/S.

Another lingering concern has been Dorsey’s dual role of running Twitter as well as mobile payments company Square (SQ).

Dorsey, who became interim CEO in July and then CEO in October, has called for “bold rethinking” about the company but has not yet clarified what that means.

Dorsey has also moved to restructure the company by laying off more than 300 employees and making marquee hires, notably that of former Google executive Omid Kordestani as executive chairman.

But four senior executives have quit the company in the past few months, adding another concern about the company’s ability to restart growth.

“We believe that had Moments been an early success, the executives would not have left so soon, voluntarily or otherwise,” Wedbush analysts wrote.

As of Monday, Twitter shares were trading at 25.7 times forward earnings, shy of Facebook’s 30.4.

“Why would you invest in something like a Twitter when Facebook is on a similar valuation with a stronger trajectory—that’s the kind of questions investors are asking,” Cordwell said.