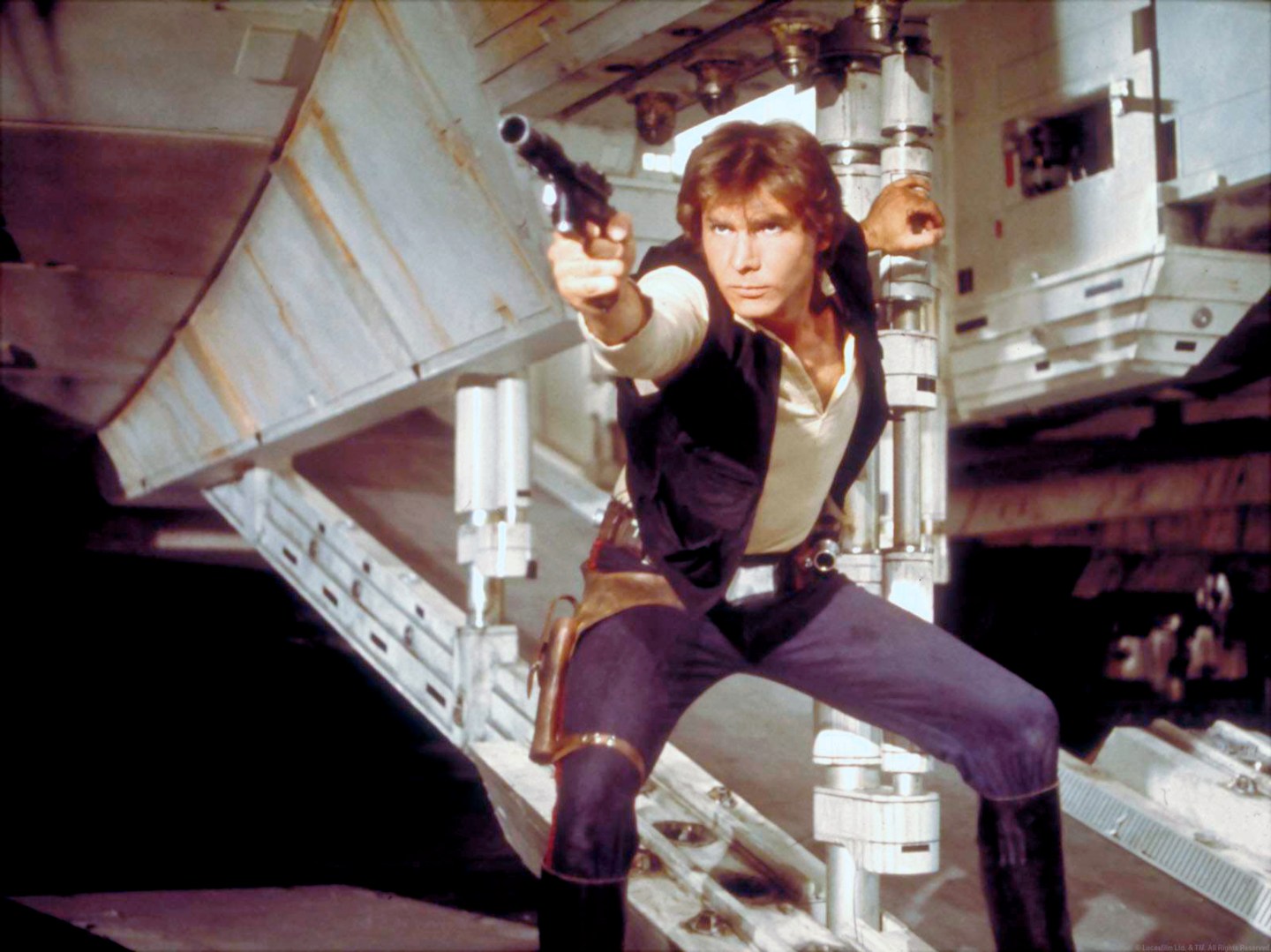 Anyone who ever wanted to own property previously inhabited by James Bond and Han Solo could be in luck.

British film studio company Pinewood Group is considering putting itself up for sale, bringing to the market a collection of studio facilities where major movies ranging from Walt Disney’s (DIS) Star Wars: The Force Awakens to the bulk of the James Bond franchise were filmed. In a Wednesday press release, Pinewood Group said it has hired financial advisers at Rothschild to conduct a strategic review of the company and to evaluate the prospect of a sale.

Pinewood’s stock jumped more than 18% in Wednesday trading, giving the company a market value of just over $300 million, while the Guardian notes that analysts estimate a takeover premium could put the value of a potential Pinewood sale as high as roughly $500 million.

Pinewood’s assets include film stages and backlots in the U.K. and Canada, as well as a joint venture in Atlanta. In addition to serving as a filming location for parts of the latest Star Wars blockbuster (at which point, in 2014, Han Solo actor Harrison Ford even suffered an infamous on-set injury), Pinewood Studios has housed filming for many of the 25 movies in the James Bond franchise, including last year’s Spectre. Other Pinewood facilities have served as filming locations for movies going back several decades, including everything from the 1949 Orson Welles classic The Third Man to 1964’s Dr. Strangelove as well as another Harrison Ford sci-fi classic, Blade Runner (1982), and even last year’s Avengers: Age of Ultron.

Bloomberg notes that Pinewood raised more than $40 million last year to finance the expansion of its studio assets. The company is also providing some funding for an original U.K. drama series for Amazon Prime, called The Collection, which is still in production.