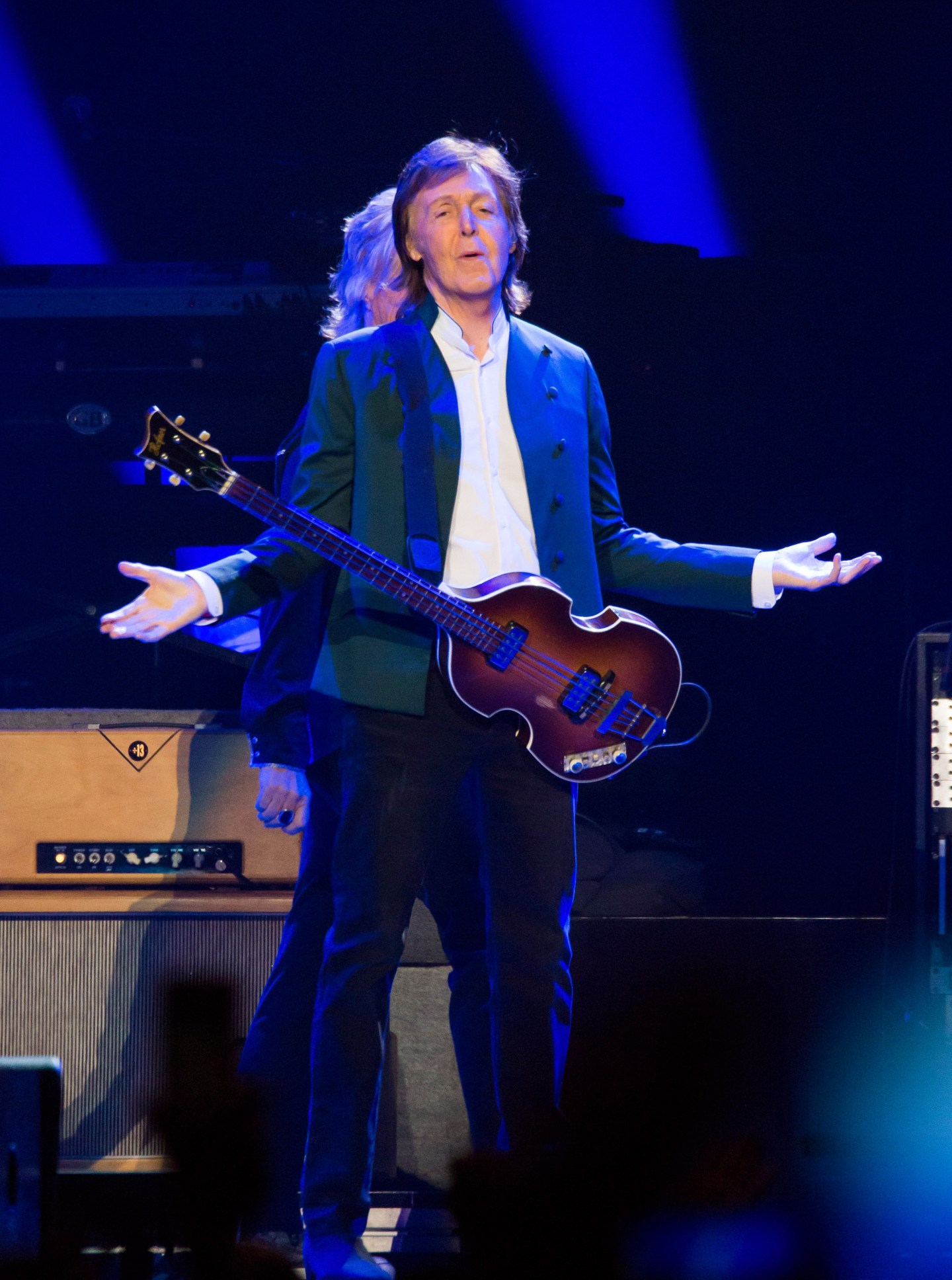 They say an image is worth a thousand words, but in Skype’s case, an emoticon designed by Paul McCartney might be worth more.

The company unveiled on Tuesday a new set of 10 moving emoticons—or Mojis, in Skype parlance—co-designed with the music legend. The new emoticons, available on Skype’s mobile and desktop apps are inspired by the music of McCartney and the legendary Beatles.

The animated characters, such as Sumo Cupid, Excited Octopus, and Flirting Banana, dance and gyrate to sound and music, sometimes to McCartney’s own vocals. The new set is part of Skype’s “Love” series and are out just in time for Valentines’ Day.

In an increasingly competitive messaging app landscape, everyone, including Skype is looking for new ways to keep users entertained and provide them with fun and creative ways to communicate. Skype first introduced Mojis last September, beginning with short clips (similar to GIFs) from television shows and movies from Universal Studios, Disney Muppets, BBC, and others. It has since expanded to multiple categories, including holiday-themed characters, clips from Bollywood movies, and others celebrating Indian food and culture.