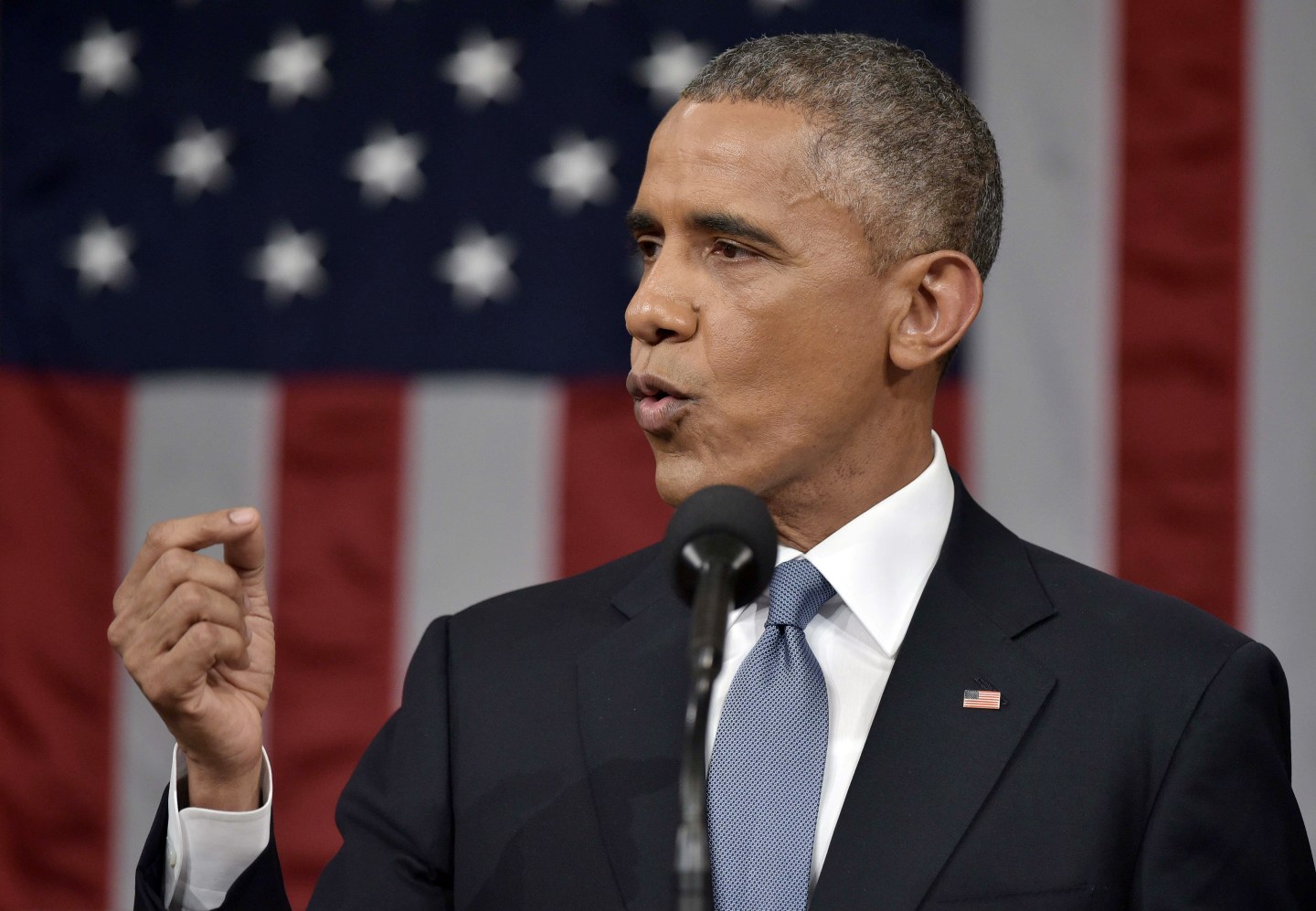 President Barack Obama’s budget proposal for the 2017 fiscal year seeks $19 billion for cyber security across the U.S. government, a surge of $5 billion over this year, according to senior administration officials.

The request comes as the Obama administration has struggled to address the growing risk posed by criminals and nation states in the digital world.

The initiative, to be released later on Tuesday, is more than a one-third increase from the $14 billion sought last year and will include $3.1 billion for technology modernization at various federal agencies.

It is unclear whether the Republican-controlled Congress will approve the increase.

Cyber threats are “among the most urgent dangers to America’s economic and national security,” Obama said in a Wall Street Journal op-ed published on Tuesday.

The request for a cash infusion is the latest signal from the White House that it intends to make cyber security a top priority in the last year of Obama’s presidency.

The move follows a series of high-profile hacks against the government and companies like Sony Pictures and Target that were largely met with legislative inaction and administrative uncertainty on how best to address evolving cyber threats.

Those difficulties played out publicly last year when the Office of Personnel Management announced it had fallen victim to a massive hack that lifted sensitive information on roughly 22 million individuals from its databases.

The White House will also announce Tuesday plans for a presidential commission on cyber security, which will make recommendations on how to strengthen defenses over the next decade. Officials, who briefed reporters before the formal release of the Obama budget, said they would create a new position of federal chief information security officer.

“No matter how good we get, we will never stop 100 percent of intrusions,” Michael Daniel, special assistant to the president and cybersecurity coordinator, told reporters in the briefing before the release of the budget plan.

Obama will also sign an executive order Tuesday to create a permanent Federal Privacy Council, which aims to connect privacy officials across the government to develop comprehensive guidelines for how personal data is collected and stored.

The president’s budget proposal will also call for $62 million to expand efforts to attract and retain qualified cyber professionals working for the government.