5 Things to Know About John Kasich 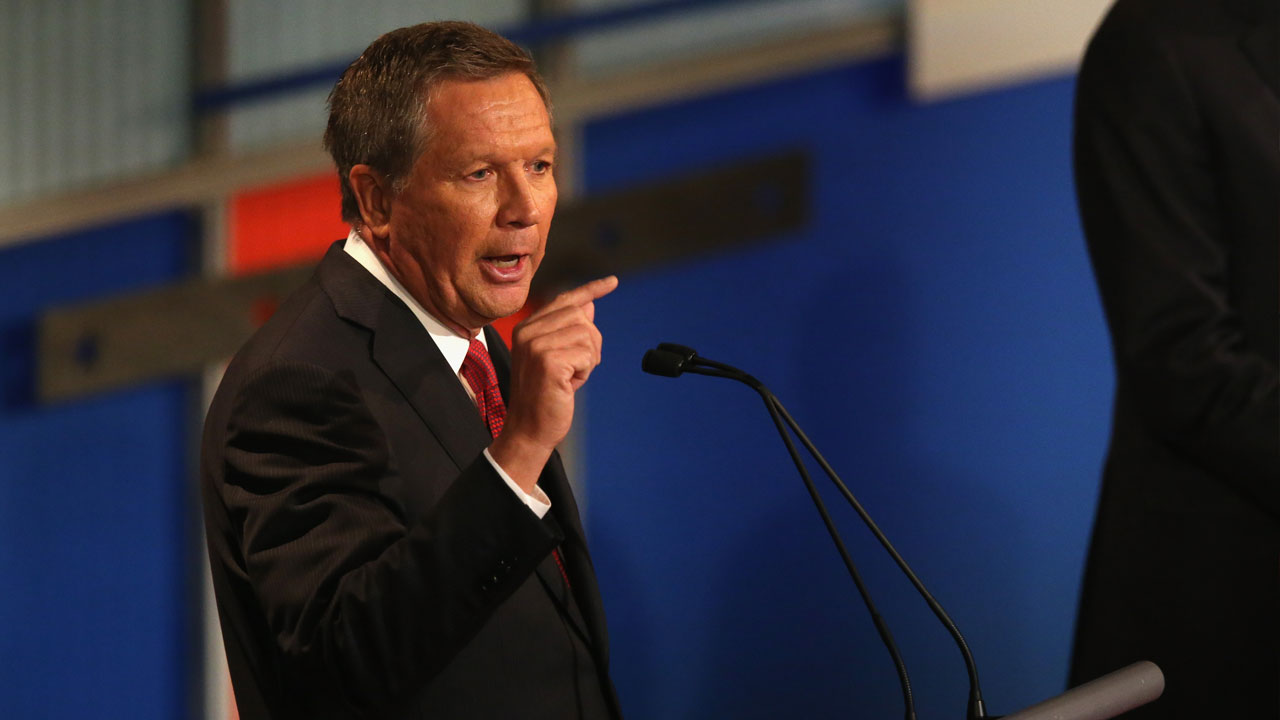 Ohio Gov. John Kasich was surging on Google and leading the Republican field in terms of searches before polls closed Tuesday, according to New Hampshire search data. Here’s a little background on the candidate and where he stands on five key issues:

Kasich is against abortion and federal funding of abortion. The candidate calls himself a “strong, consistent and committed believer in the sanctity of human life” on his campaign website. The governor enacted a law in 2011 that bans late-term abortions, when a pregnancy is 20 weeks along.

Kasich is a strong supporter of the Second Amendment and opposes President Obama’s gun control executive orders. The gun owner’s 2014 re-election bid was endorsed by the National Rifle Association.

Kasich believes Obamacare should be repealed because he said it has increased the cost of health insurance in Ohio while raising taxes.

Kasich has said he believes it will require boots on the ground to wipe out ISIS and other extremist groups. He also calls for a better international plan to fight the terrorist group, which involves mutual defense action by NATO and regional allies. Part of Kasich’s plan also includes increasing support to the Kurdish military and creating no-fly zones, according to his campaign site.

Kasich, 63, is originally from Pennsylvania. He and his wife Karen have twin 16-year-old daughters. Kasich was reelected to be Ohio’s governor in 2014. Before that, he spent 18 years in Congress. Kasich announced his candidacy for president last July.