Gas Could Soon Be Cheaper Than Water 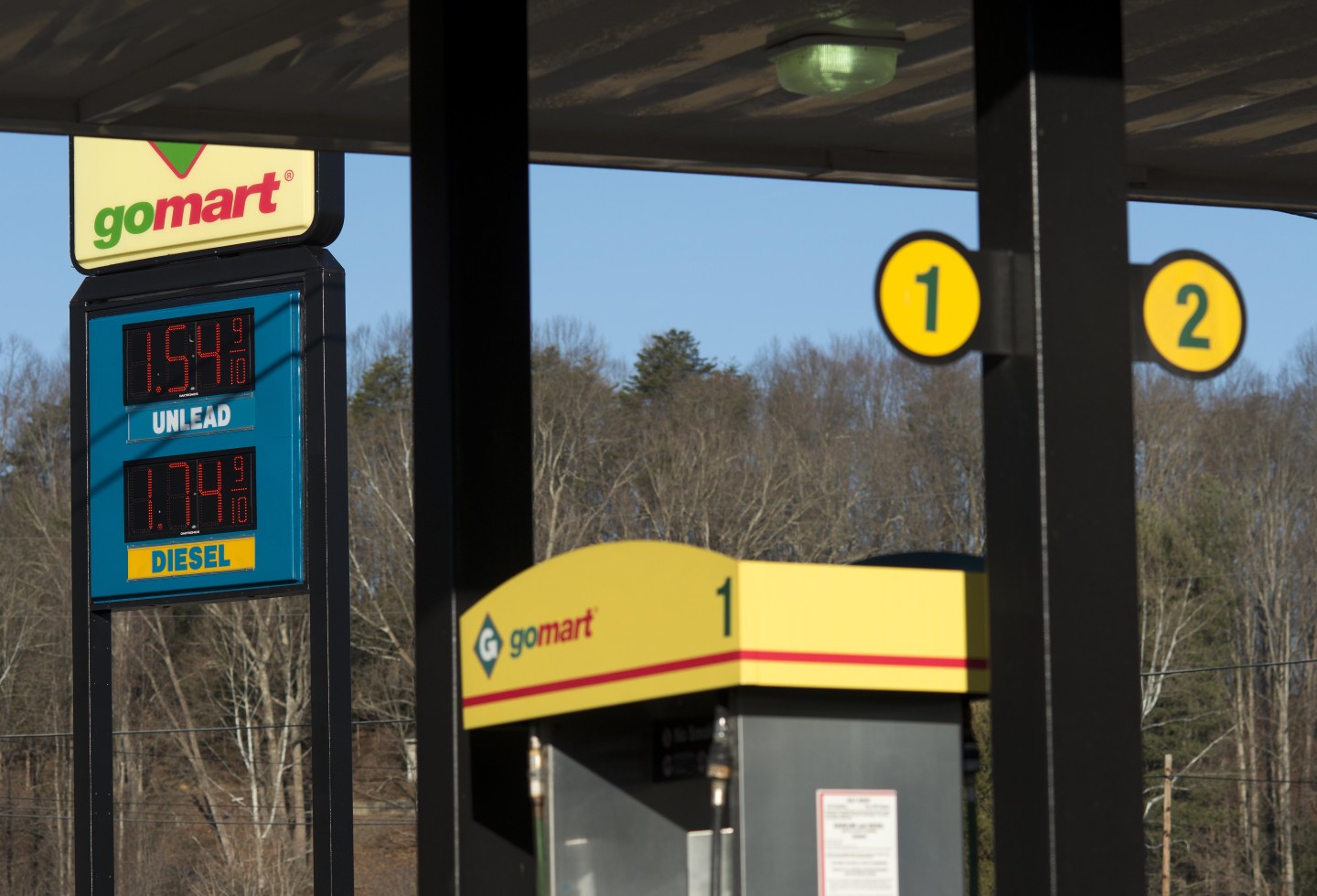 Oil prices are set to tumble to as low as $20 per barrel, according to a forecast by 24/7 Wall Street of an International Energy Agency report released Tuesday. That could mean $1 per gallon gasoline at the pump — cheaper than a gallon of bottled water, which costs an average of $1.22.

Tuesday’s IEA report forecasted that global oil demand growth will “ease back considerably” through 2016. Growth should slow to 1.2 billion barrels per day thanks to slowdowns in demand in the United States, Europe and China.

Tuesday morning, oil was trading slightly below $30. In at least eight states on Monday, oil prices had already dropped below $1.25, CNN Money reported.

On Monday, oil prices fell after a meeting between Venezuelan and Saudi Arabian officials appeared to show no deal to cut oil supply, according to CNBC.

Oil prices have been in free-fall since mid-2014, when the price of a barrel peaked at around $105. A combination of oversupply and diminishing global demand (in large part thanks to China’s slowdown) have pushed the price of oil down.