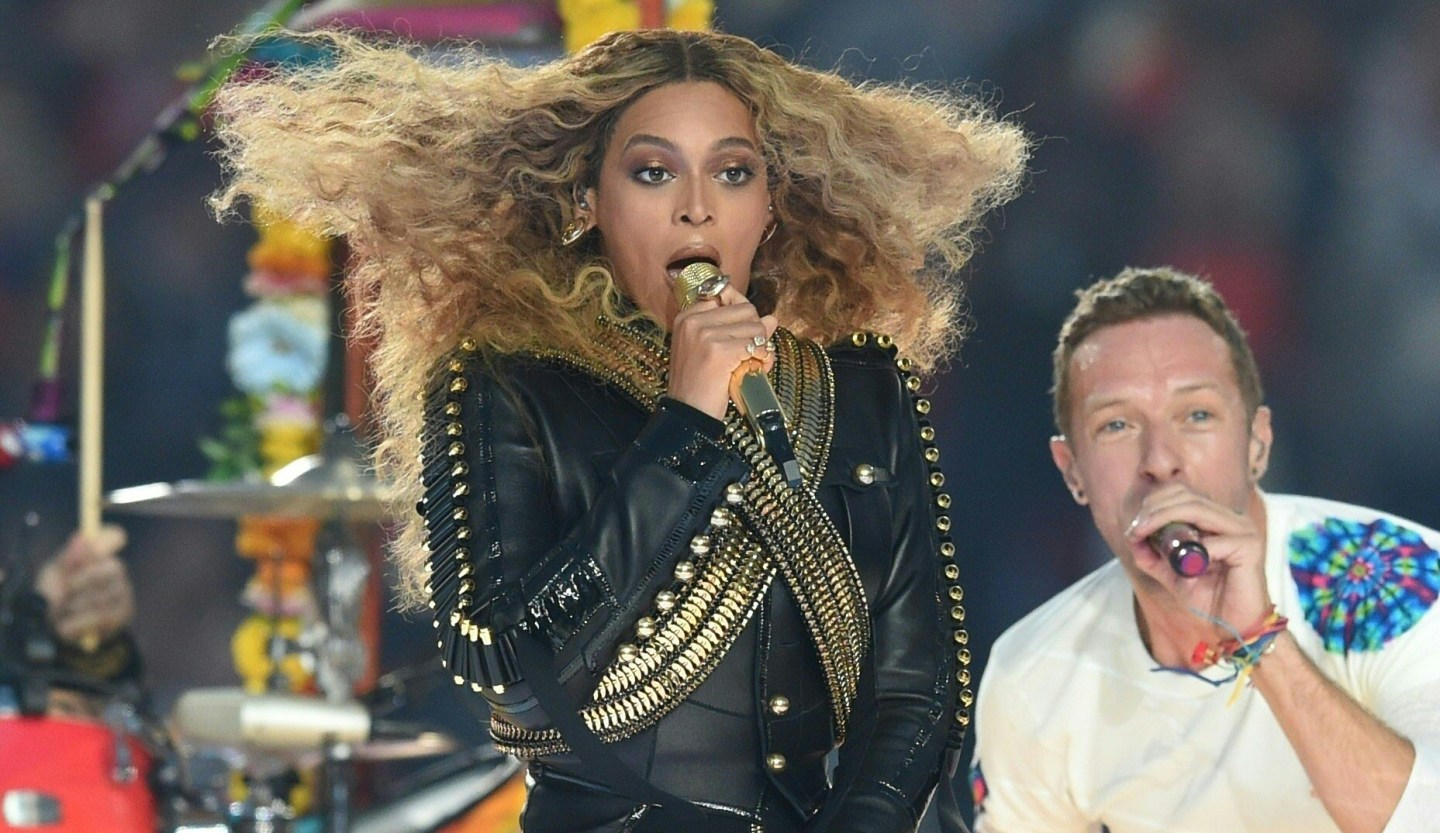 Beyonce released “Formation,” her first song since 2014, last weekend, and it includes references to everything from Hurricane Katrina to hot sauce to Bill Gates to the Illuminati. It also references Red Lobster, and the casual dining restaurant got a big bump in sales from people inspired by Queen Bey.

In the song, Beyonce says that she’ll take her man to Red Lobster if he … well, does something we can’t write on a family website. Let’s just say he’ll be getting his endless shrimp if he performs well in a certain private aspect of their relationship.

Being mentioned by Beyonce got Red Lobster a 33% year-over-year bump in sales, according to a spokesperson quoted by CNNMoney. It was also mentioned on Twitter 42,000 times in an hour.

Red Lobster got the Beyonce bump despite taking a hit for a less-than-inspired Tweet about the song Sunday that sent the Twitterverse into a tizzy.