This Could Be Africa’s First Unicorn 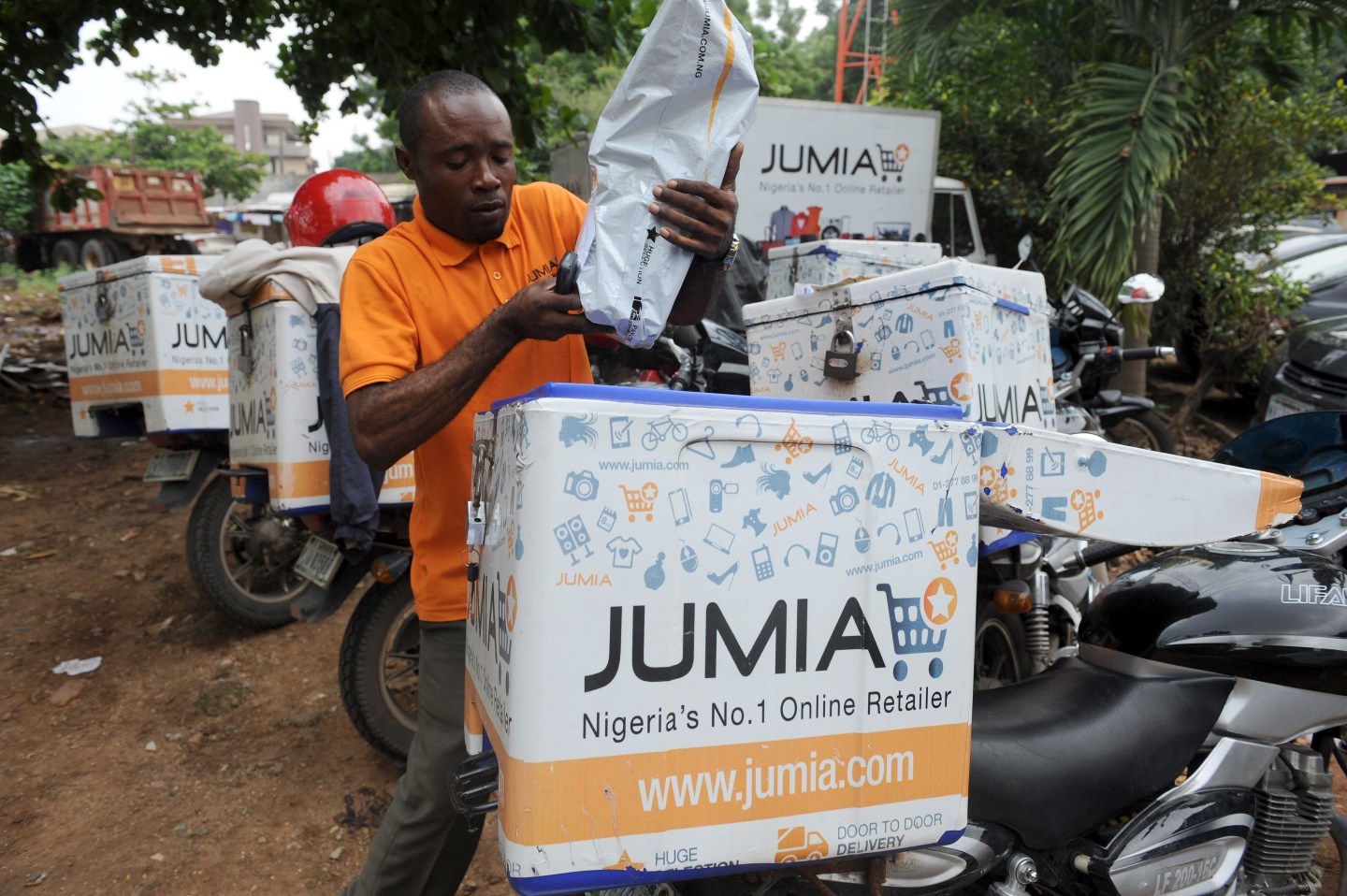 There are dozens of startups in the United States that have earned the “unicorn” designation—a title bestowed to private companies that are valued at $1 billion or more. But never before has an Africa-based company earned that moniker.

That changed Monday when French insurer Axa bought a 8% stake in Africa Internet Group for approximately $84 million, giving the owner of e-commerce site Jumia and nine other online companies a value of about $1.04 billion, according to the Financial Times. There are 152 unicorns around the world as counted by CBInsights, a venture capital database.

Africa Internet Group’s portfolio of e-ventures includes delivery service HelloFood, taxi booking app Easy Taxi, and Everjobs, an employment portal, among others. Jumia, the largest e-commerce site in Africa is its crown jewel. It operates in 11 countries and has a business model reminiscent of Amazon’s.

Axa is hoping to sell insurance policies through Jumia, according to the FT.