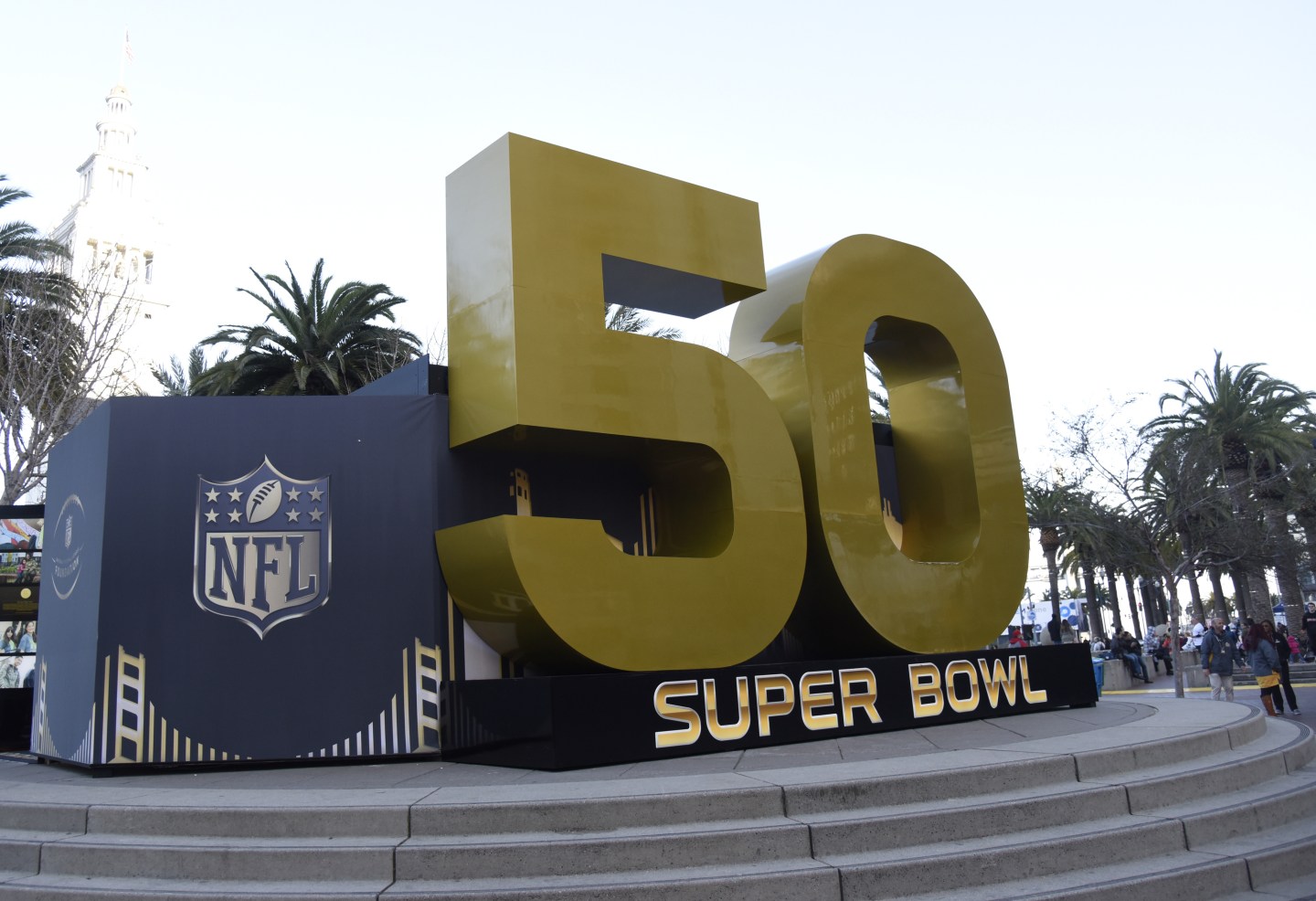 Minutes after Peyton Manning and the Denver Broncos bested the Carolina Panthers to win Super Bowl 50 on Sunday, Venmo, the hugely popular mobile payment app, suddenly went down—or at least got very slow—for many users. The site acknowledged the glitches on Twitter, and appeared to be back up and running as usual about two hours later.

Our payments are experiencing some slowness but we're working hard on a fix. Hang tight! #sb50

Back up to speed! Thanks for hanging in there. If you experience any more slowness, reach out to @venmosupport

Several Twitter users, however, have a theory for why the outage may not have been a mere coincidence.

Venmo is down. A lot of people trying to pay bets rn. #SuperBowl

I think @venmo might be down from all the Super Bowl pool payouts happening right now.

Venmo is down. HM WONDER WHY.

There isn’t any proof that the Broncos’ ups and Venmo’s downs were connected, but if the Twitterfolk are right then hundreds of Panthers supporters may have lost more than just a football game.