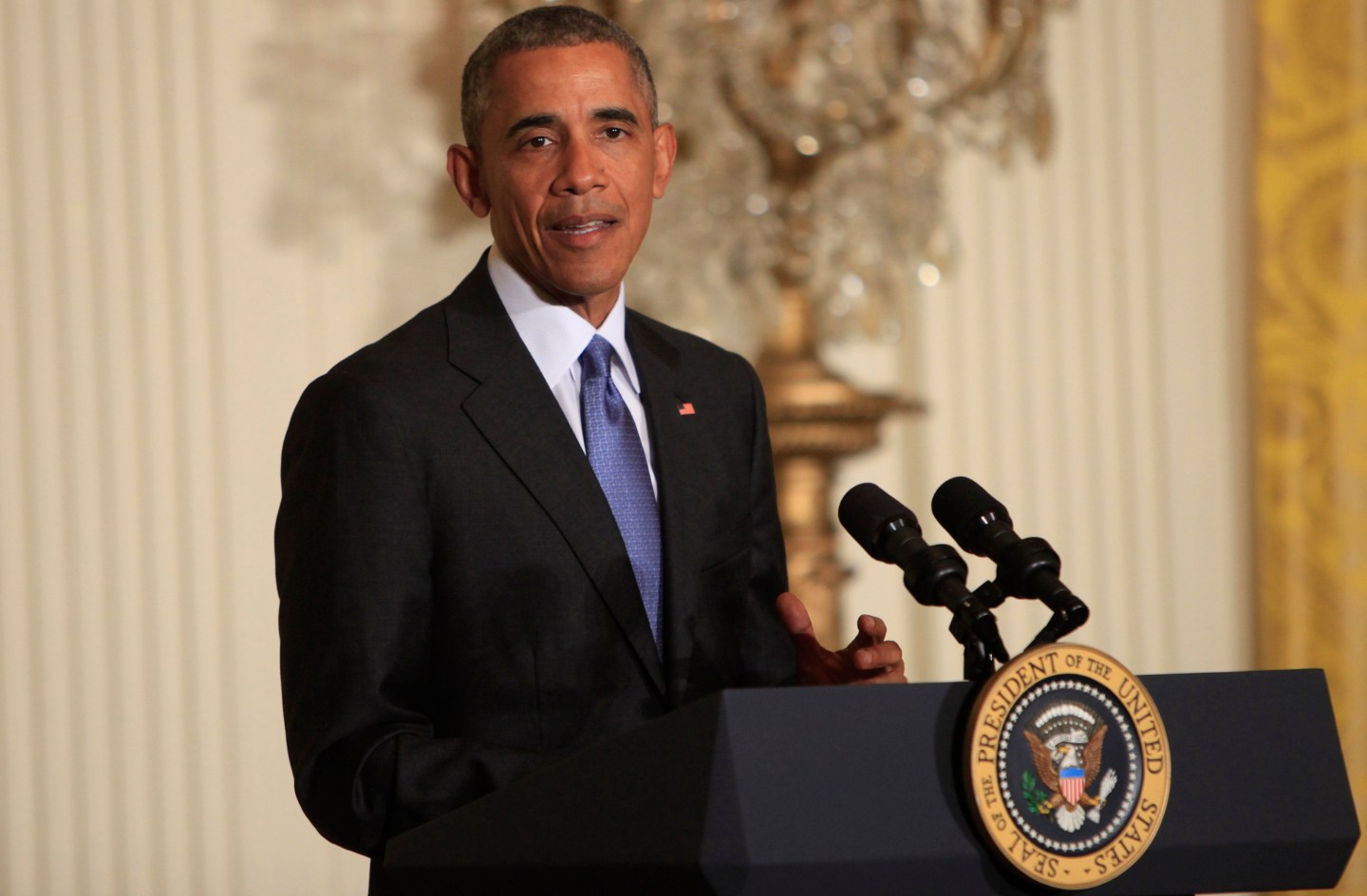 President Obama is asking Congress to provide $1.8 billion in emergency funding to fight the Zika virus, the mosquito-borne illness that could be causing the proliferation of a rare birth defect in some Latin American countries.

The president will submit a formal request to Congress on Monday requesting money to up increase mosquito control programs, help build response and support capacities in states and territories where transmission is possible, expand research into the link between the virus and birth defects, and help countries currently facing the virus keep it from spreading.

“There is much we do not yet know about Zika and its relationship to the poor health outcomes that are being reported in Zika-affected areas,” a White House Fact Sheet reads. “We must work aggressively to investigate these outbreaks, and mitigate, to the best extent possible, the spread of the virus.”

Brazil has been hardest hit by the virus, which has been detected in 26 countries and territories in the Americas. World health officials believe it could spread to three or four million people this year, including in the United States.

The request also includes an additional $250 million in federal assistance in Puerto Rico for women and children who are at risk for or have been diagnosed with microcephaly, the birth disorder linked to the virus. A public health emergency has been declared in the U.S. territory because of the virus.

Democrats in Congress pushed the president to formulate a proper response plan for the virus and called for additional resources and an interagency response to fighting the virus. The White House has been insistent that the administration is responding aggressively to the virus, which has not yet been transmitted via mosquito in the U.S. The virus has already been transmitted on U.S. soil via sexual contact.

The Centers for Disease Control and Prevention have been actively working to keep the public informed about the virus. Officials are now advising pregnant women and their male partners to use condoms or abstain from sex if either have traveled to or live in Zika infected areas.