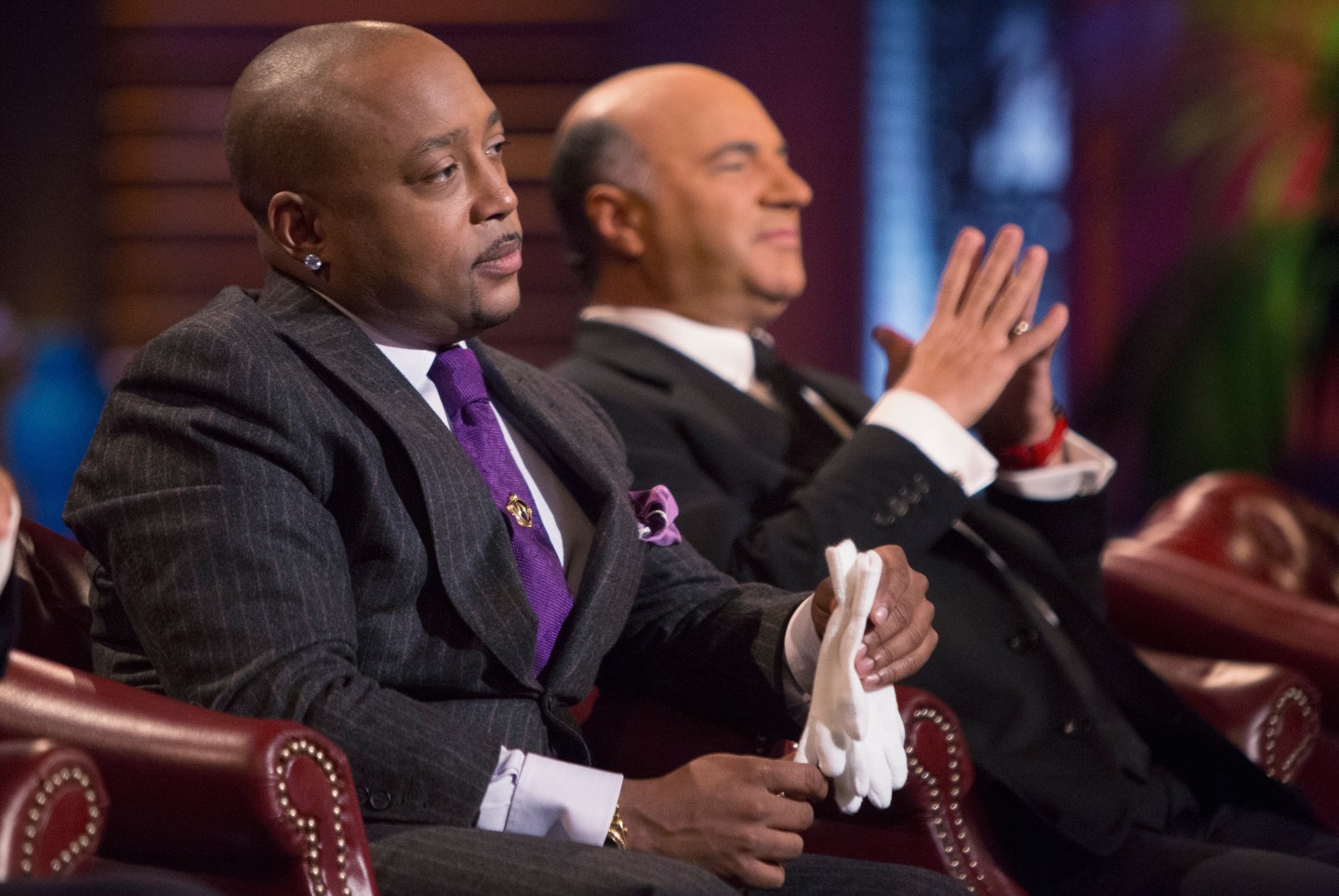 It’s impossible to build a business empire unless you’re born into wealth and privilege, have a trust fund and are surrounded by well-connected entrepreneurs eager to hand you the keys to the proverbial castle — right?

Wrong. According to FUBU founder and Shark Tank investor Daymond John, nothing could be further from the truth. In his new book, The Power of Broke, the Queens native reveals how he began his entrepreneurial journey, sweeping up after school in a corner bodega, where he learned what it took to run a busy, successful local business.

John didn’t have startup capital or high-profile connections when he started out, but he did have a mentor in the bodega owner, who instilled in him business fundamentals he still uses today. When I interviewed him, Daymond John emphasized three fundamentals:

The power of ‘broke’
Being broke isn’t a flaw, a drawback or something to be avoided at all costs. Instead, it is your greatest business asset. According to John, it’s only when you face hardship that you are put into a position to learn the biggest lessons in the shortest amount of time.

For John himself, losing $6 million on a fashion show taught him that he needed to be more involved with the ready-to-wear aspects of his FUBU clothing line. He said he quickly learned that his hands-off management style had allowed his team members to cover up problems in hopes of keeping their jobs.

In other words, what happened is that John paid $6 million in “tuition” fees to learn about the arts of hiring and project management.

I’ve certainly made my own mistakes: At the end of 2013, my income was slashed by 40 percent. At the time, I blamed the company I worked for, but quickly realized that my plunge in income was a blessing in disguise.

It took my bank account almost hitting zero for me to wake up and realize that I was living a lavish lifestyle supported by earned income I had no control over. This forced me to venture out into the world of entrepreneurship and build passive streams of income I could control. As a result, I was able to quit my six-figure job after just 10 months.

If not for the “gift” of adversity, both John and I never would have learned the big-business lessons that have fueled the much greater successes we’ve both had since.

The power of mentors
You don’t need to be born into a well-connected family to become a successful entrepreneur. You do, however, need to seek out mentors and like-minded people who believe in your mission and share similar values.

As you discover your personal path to success, it’s important that everyone around you support you on your journey. Think about being on a ship, where the five people you spend the most time with are your crew. In order to arrive at your destination, those five must agree on where you’re headed, and how you’ll get there.

The right mentor will have sailed these seas before, and be able to warn the rest of you about upcoming storms on the horizon.

Don’t be intimidated by high-profile mentors. Entrepreneurs like John relish the chance to pay it forward and share all they’ve learned with an eager, dedicated mentee like you or me. Many at the top in their field don’t define their success by how much money they make, but by how successful they’ve been in helping others and making a positive impact in the world.

As a mentee, you give them the opportunity to express their highest calling as entrepreneurs.

Don’t know where to get started finding a mentor? Here is a guide that will show you seven easy steps to take to meet the top seven people in your industry.

The power of the grind
Being broke teaches you how to work hard — really hard. That work ethic is as crucial when you “make it” as when you’re first starting out.

Instead of ending as soon as you reach the top, the grind actually becomes even harder the more successful you become. At the time of our interview, John hadn’t seen his daughters in six weeks, was extremely sleep-deprived and was hopping planes to promote his new book.

When you sacrifice certain aspects of your life in order to achieve a grander vision, you learn how to build an empire that’s bigger than money, and bigger than yourself.

Being broke, then, can be your super power, the thing that makes you realize who you are, what you want and how to get it. Being broke doesn’t just make you hungry to succeed; it makes you smarter in the face of adversity.

No matter how successful you become, there is work to be done and sacrifices to be made. If you are truly committed and willing to do whatever it takes to change the world, change lives and pay it forward, you will succeed — no matter how much money you have right now.