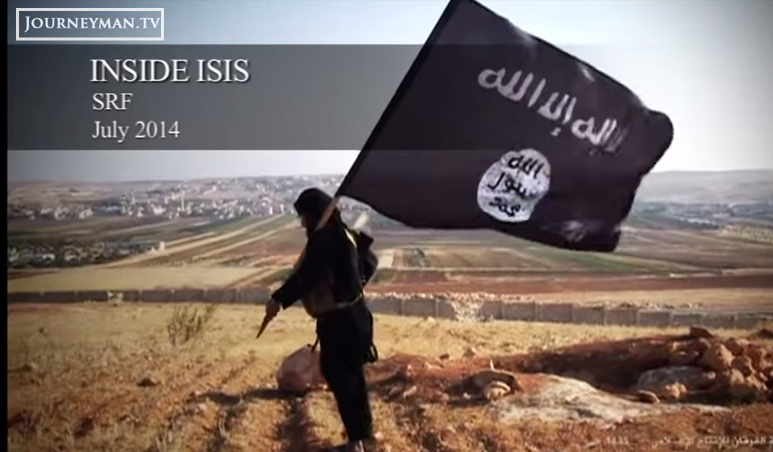 (Reuters) – Twitter (TWTR) said it had suspended over 125,000 accounts since mid-2015 for “threatening or promoting terrorist acts, primarily related to ISIS.”

The microblogging service provider said in a blog on Friday that it had increased the size of the teams that review reports of such activity, reducing the response time significantly. The company said it was seeing results, including an increase in account suspensions and “this type of activity” shifting away from Twitter.