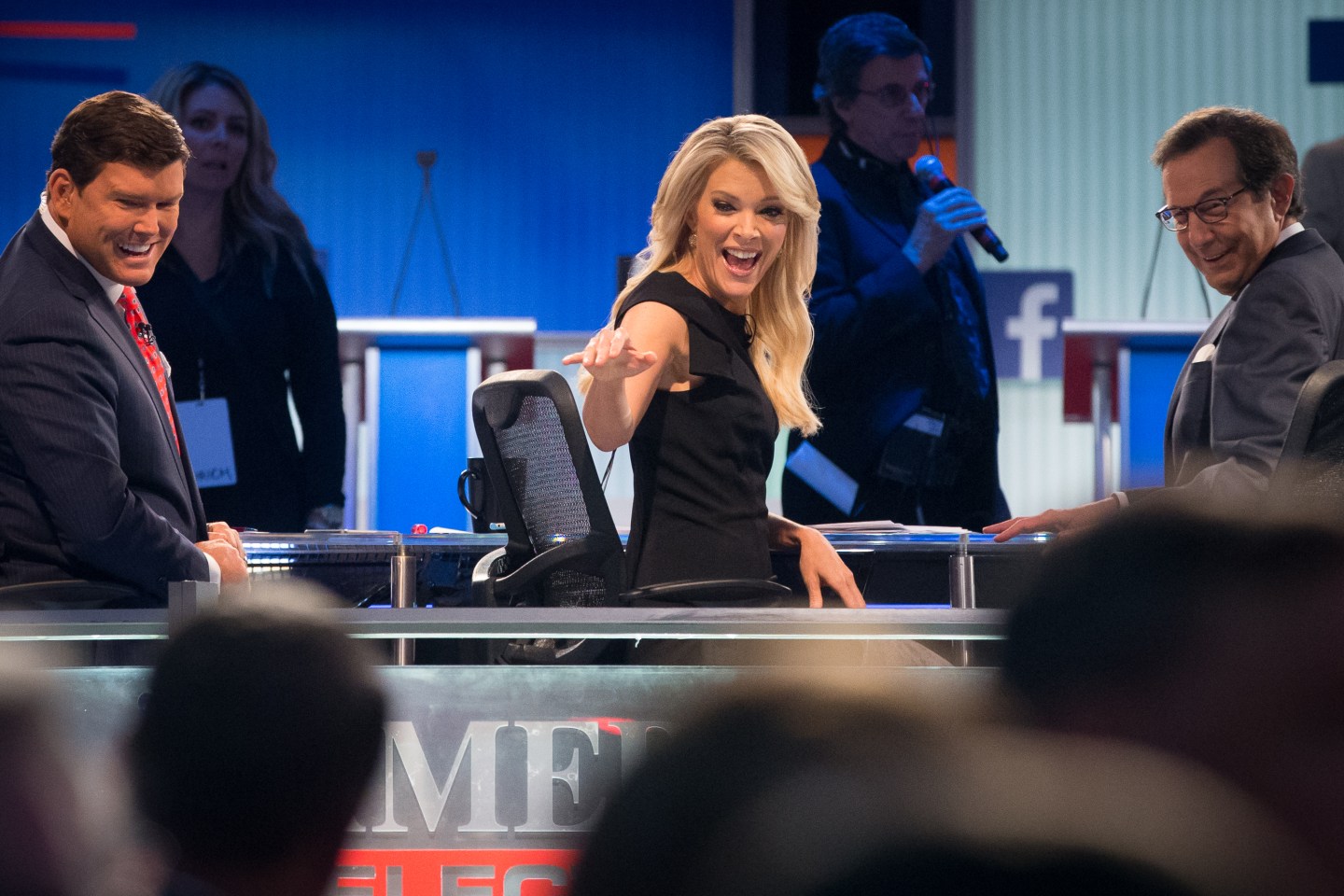 The 45-year-old Fox News anchor will write a book under HarperCollins Publishers, in a deal worth $10 million, Deadline exclusively reported.

Reports about the value of the deal have varied widely, and Deadline reports that Kelly reps denied the massive number – which is a high price for any first-time author, according to CNN Money. A rep for the publisher told PEOPLE, “We do not comment on authors’ advances.”

The book will be published in the fall, the publishing company said in a statement.

“Megyn Kelly is among the most interesting and influential people in America today and we are thrilled to be publishing her first book,” Lisa Sharkey, the publishing company’s senior vice president of creative development, said in the statement. “This book is coming out at the perfect time and is bound to be one of the most read and talked about books of the fall.”

The Kelly File star infamously tangled with presidential hopeful Donald Trump in August during the first Republican debate of the 2016 election.

It is unclear whether Kelly will mention Trump in the book.