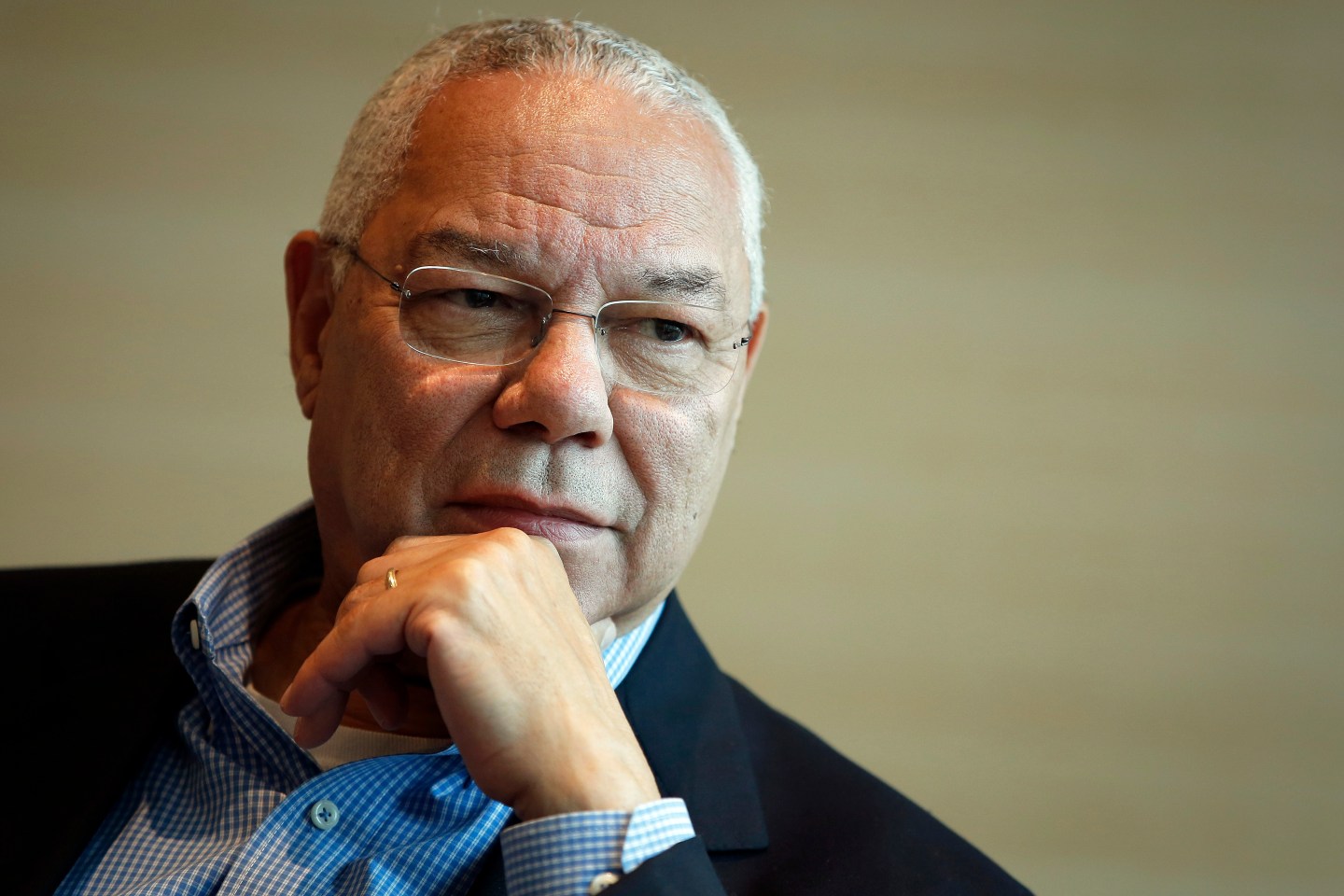 One of the biggest headaches for Hillary Clinton during her presidential campaign has been her use of a private e-mail while she was Secretary of State during President Obama’s first term. Now, reports say she wasn’t the first of America’s top diplomats to do this.

Colin Powell, George W. Bush’s first Secretary of State, also used a private e-mail that had confidential information sent to it, according to a CBS News report. So did top aides to Condoleezza Rice, who succeeded Powell during Bush’s second term.

“The truth couldn’t be plainer: the private-email problem is not a Hillary Clinton problem. It’s a government-wide problem that’s existed since the advent of email itself,” said Rep. Eliot Engel, (D-N.Y.), top Democrat on the House Foreign Affairs Committee, according to CBS.

It is worth noting that the material found on Powell’s e-mail and those of Rice’s aides was confidential but not top secret. Some information in the Clinton case is.