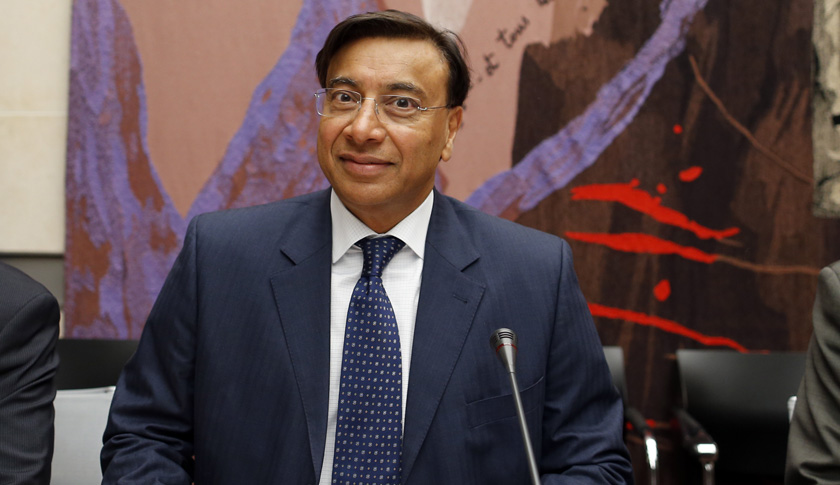 ArcelorMittal, the world’s largest steelmaker, launched plans on Friday to raise $3 billion from a share issue to reduce debt, as it continues to suffer from the Chinese industry’s overcapacity which it says has driven down world prices.

ArcelorMittal’s (MT) share price has dropped 60% in the past 12 months, cutting the group’s market value to just 6.2 billion euros ($6.94 billion). The shares were down a further 7.5% in early trading on Friday, making them by far the worst performer in the European FTSEurofirst300 index.

The company, twice the size of its nearest rival, reported on Friday that its core profit (EBITDA) dropped by 32% last year to $5.2 billion and warned the result this year would only be “in excess of” $4.5 billion as it sees little improvement in overall global demand for steel this year.

Chief Executive Lakshmi Mittal said that 2015 had been a very difficult year for the steel and mining industries even with some higher demand in Europe and the United States, where the company does the bulk of its business, due to Chinese exports depressing prices.

“Although demand in our core markets remained strong, prices deteriorated significantly during the year as a result of excess capacity in China,” Lakshmi Mittal said.

Steel prices have slid to 12-year lows and global steelmakers appear set for another year of pain even as steel prices start to stabilise due to production cuts.

EU ministers met last year to discuss Chinese overcapacity and the threat to EU industry, at the request of Britain where most of recent sector job cuts have taken place.

Along with the capital increase, the company said it was selling for €875 million ($979 million) its 35% stake in Spanish automotive steel specialist Gestamp Automacion to the majority shareholders, the Riberas family, ending a joint venture formed in 1998.

“This capital raise, combined with the sale of our minority shareholding in Gestamp, will accelerate the company’s debt reduction plans and enable us to reduce net debt to less than $12 billion,” Lakshmi Mittal said.

The company, formed from the 2006 acquisition of Arcelor by Mittal Steel, has steadily pulled down debt from a September 2008 peak of $32.5 billion, but progress has slowed in the past couple of years, with core profit less than a quarter of its 2008 high.

The Mittal family, which owns 37.4% of the company, has committed to taking up all their rights in the new issue, subscribing for shares worth some $1.1 billion.

ArcelorMittal also said on Friday it was launching a new five-year Action 2020 plan, designed to improve each of its five business segments and to return core profit (EBITDA) per tonne to above $85. It fell to $62 last year.

The group, which makes about 6% of the world’s steel, said apparent steel consumption in 2016 would be flat to slightly higher, as stronger demand in the United States and Europe would be outdone by declines in China, Brazil and former Soviet states.