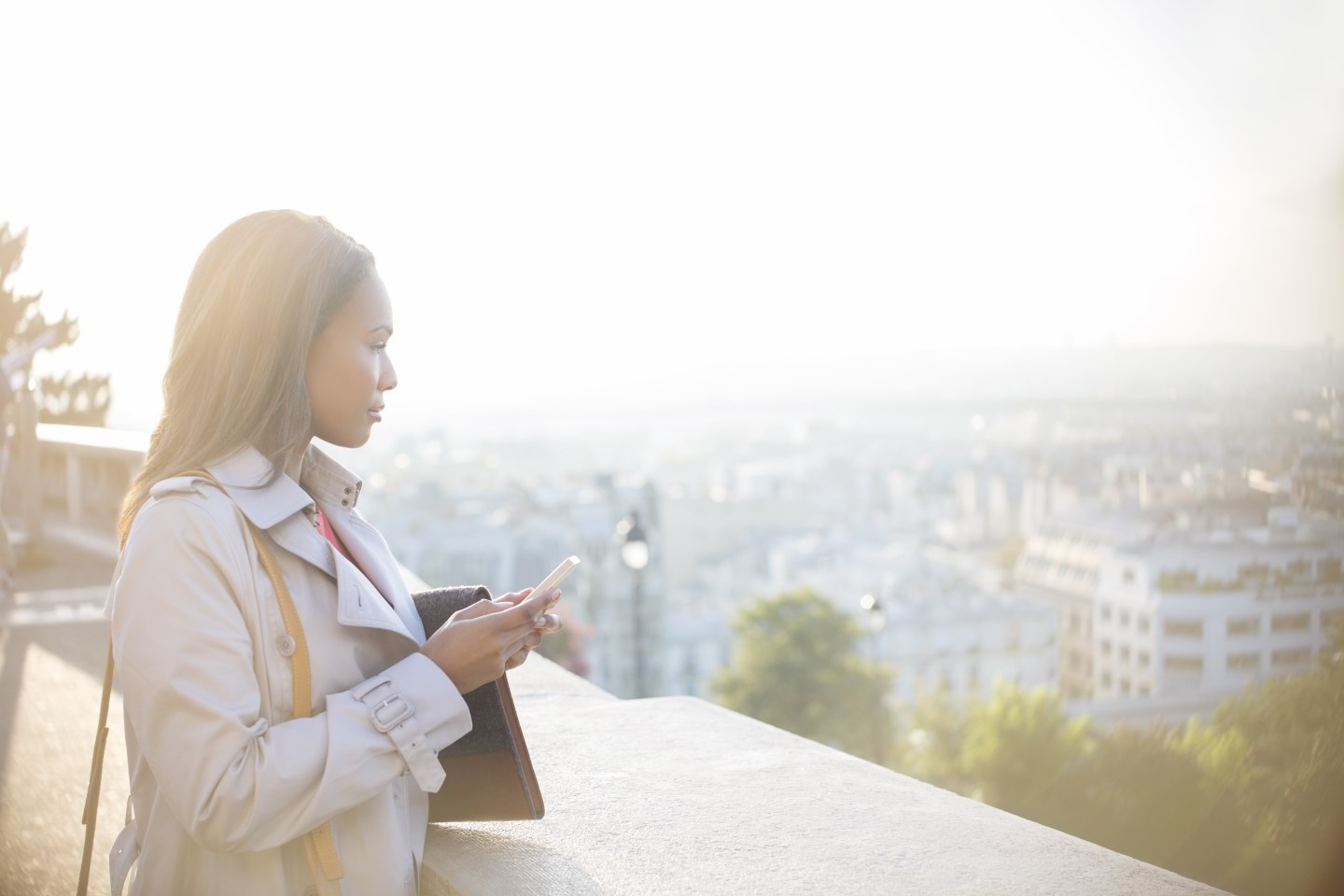 It’s no longer enough for tech companies to look at the diversity of their workforce through the lens of race or gender.

They need to look at them both—together.

That’s the message office messaging service Slack is sending in its latest diversity report, published Thursday on the company’s blog.

“Often not reported among tech companies is the intersection of race and gender,” the report states. “Looking at women within underrepresented people of color (Native, African American/Black, Hispanic/Latina (also frequently referred to as underrepresented minorities or “URMs”) we found that 9% of our engineering organization in the U.S. report in these categories.”

And the majority of black engineers are female, adds Anne Toth, the vice president of people and policy at Slack.

Get The Broadsheet, Fortune’s newsletter for powerful women.

Looking at the intersection of race and gender—or “intersectionality,” as it’s frequently called—is not a new idea. The term has been floating around in the academic world for the past half-century, though it is just now starting to crop up in corporate diversity conversations.

The basic premise of intersectionality is that the overlapping of different identities—including gender, race, class, sexual orientation, and disability—is what shapes our social experiences. Yet when most companies talk about diversity, they separate gender from race and, more often than not, leave sexual orientation and disability out of the conversation altogether.

“It’s not something that’s been absorbed into the mainstream,” says Brooke Hunter, the chief of staff and director of strategic initiatives for New America’s Open Technology Institute, of intersectionality. But Hunter is starting to hear the term used more and more. “It’s now hitting the employer side and the conference circuit,” she says.

The problem with focus on only race or only gender is that minority women often fall through the cracks, Hunter explains. She brings the Anita Borg Institute’s annual gathering of women in tech, the Grace Hopper Celebration of Women in Computing, which had no black female speakers headlining, yet had a number of white men.

Erica Baker, a (black female) build and release engineer at Slack, wrote a Medium post about the summit last fall, in which she detailed the issue with the summit and with other many diversity-in-tech initiatives:

“[Diversity] is important to us, we’re working on it,” is often the message. The work, though seems to favor one group more than others: women. Whether by design or by inertia, the favor seems to land on white women in particular.

It’s easy for women of color to be left out of the diversity conversation, Baker tells Fortune. “Whatever the race, men can have a common language with the [majority] group,” she explains. “For women, there’s also commonality: you look like my wife or my daughter.” But when it comes to black women, “we’re not guys and we don’t look like them, so it’s hard for white men in tech to empathize with us.”

It’s easy to look at companies’ diversity reports and see improvements in racial and gender diversity and stop there, she says. But then you run the risk of ending up like Twitter, which currently doesn’t employ a single woman of color, according to Jezebel.

“We’re already collecting and sharing so much data” on minority groups, points out Baker. “It’s the easiest thing to see how these groups intersect.”