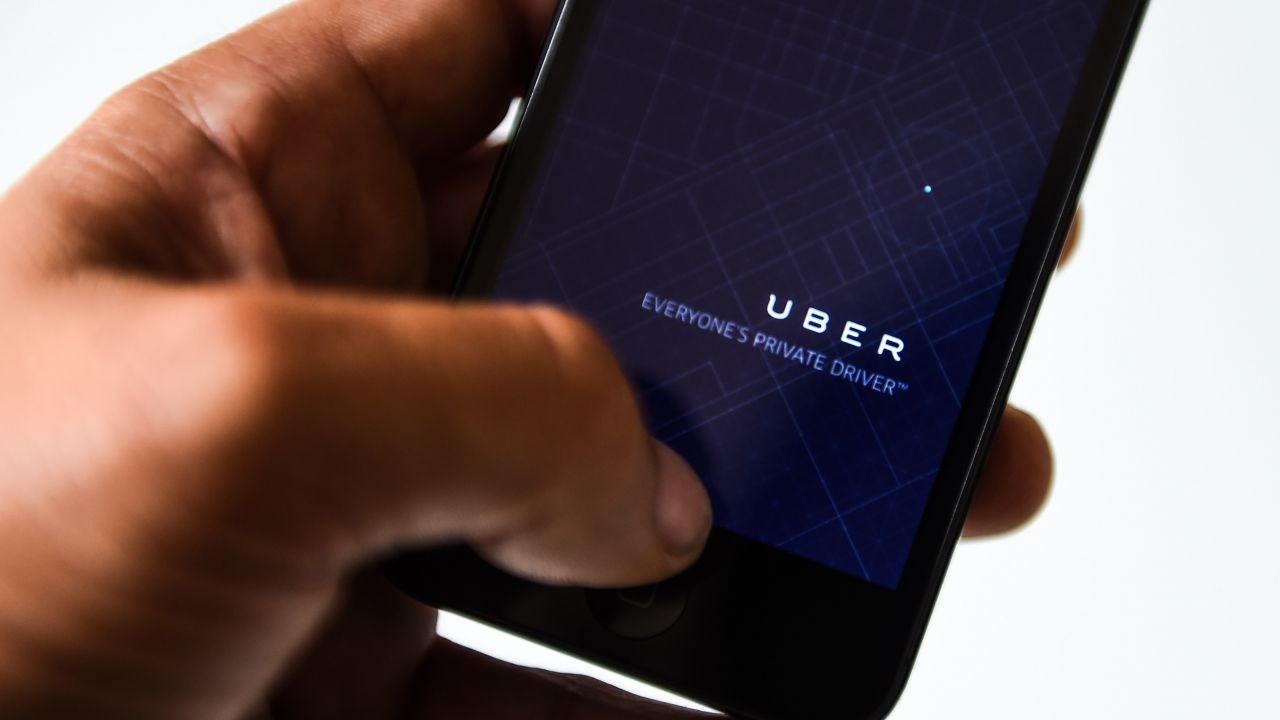 Ride-hailing company Uber has a new logo—and it requires an explanation.

In short, it’s inspired by the “bit” and the “atom,” both building blocks of technology and the world, Uber explains on its newly redesigned website.

With its new logo, Uber says it wants to better represent the company it is now. Uber began as a way to summon private black cars, and had a red magnet as a logo at the time. Four years ago, it switched to the black logo with a “U” to match its new “everyone’s private driver” motto. And today, it provides various transportation services for people, as well as delivery of everything from kittens to burritos.

“This updated design reflects where we’ve been, and where we’re headed. The Uber you know isn’t changing, our brand is just catching up to who we already were,” explains Uber, referring to the company’s expansion into logistics through its UberRush service.

The company will also move from having one brand to serve its global enterprise, to an individual look for each of its 65 countries, with tailored colors and patterns, illustrations, and photos, Uber told Wired. The idea is to create more flexibility in the brand.

To go along with the new logo and redesign, Uber also released a video to explain—in poetic language of grandiose visions—the meaning behind its new logo.

“Most of us don’t think about bits or atoms much, if ever,” the video’s voiceover says, hinting at how deeply Uber thought about its new logo. To be fair, Uber is far from the first company to have come up with a new brand and accompanying explainer video, and certainly won’t be the last.

“We leave no bit or atom unturned to create create industries that serve people—and not the other way around,” the video concludes in a vague, but dramatic fashion.