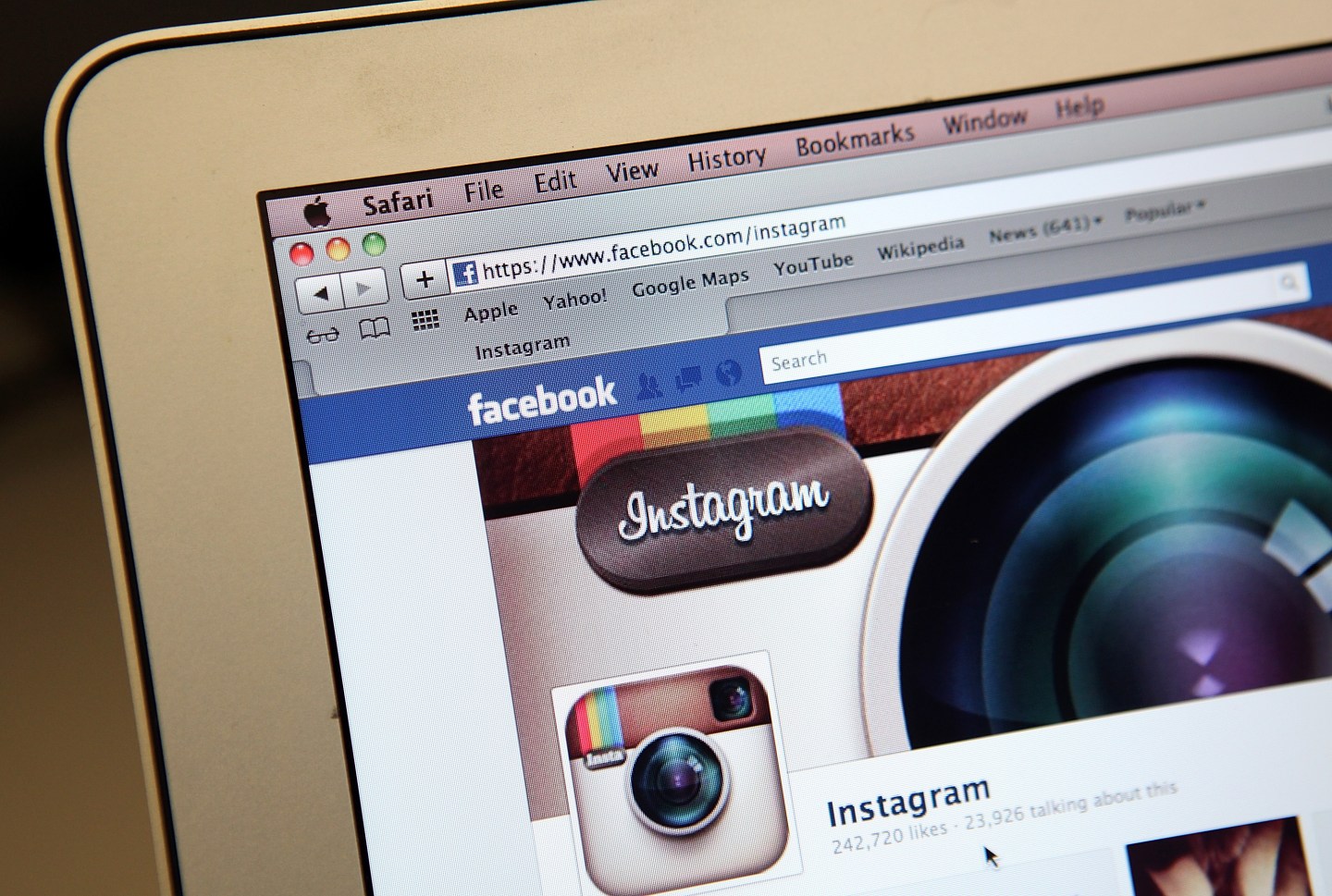 In this photo illustration, the photo-sharing app Instagram fan page is seen on the Facebook website on the Apple Safari web browser on April 9, 2012 in New York City.
Photograph by Justin Sullivan — Getty Images

Now that video has been freed from the box we call television, it can take whatever shape and form it wants, and that is producing some pretty interesting experiments. Vine has its six-second vignettes, and Periscope has live-streaming of news events, and now Instagram and Snapchat have their own versions of TV-style shows.

In Instagram’s case, the latest offering is a 28-episode scripted series called Shield 5, which is scheduled to play out over the next few weeks, with one episode per day posted to the show’s dedicated Instagram account. Except that the “episodes” are only 15 seconds long (Note: Instagram says it is not officially involved in the launch).

This might sound bizarre to anyone who is used to a traditional 40-minute TV show. But that specific format emerged for reasons that had to do with production and advertising requirements, along with leftover restrictions from the days of live theater. Is there any reason video can’t take place in 15-second increments? Not really.

The Instagram show, set in London, is about a security guard named John Swift, wrongly accused of being involved in a diamond heist and the subsequent death of a colleague, on the run from the cops and his enemies. It could be any gritty cop-style show on television, except for its brevity.

In some ways, the show feels like an updated version of The Hire, a series of short action films that were made by BMW in 2001, starring British actor Clive Owen. Except that Shield5 is 15 seconds per episode, and The Hire was 10 minutes.

Shield5’s length certainly makes it less time-consuming to watch an episode or two—although it could make advertising challenging, since an episode is about the same length as a typical “pre-roll” video ad on YouTube (GOOG). Maybe shows will incorporate advertising, or sponsors like BMW will make their own shows.

A show that takes place in 15-second bits isn’t that outlandish. Would-be actors and comedians who have become Vine stars already post what amount to character sketches and scenes on Vine in six-second chunks, and many have developed a rabid following. Obviously, some of the narrative elements of a traditional TV show have to get thrown out the window, but that’s part of what makes the experiment interesting.

When it comes to short-form video, Snapchat is one of the stars of the genre. A service that was initially dismissed by many as a “sexting” app—because its video clips disappeared automatically after 10 seconds—has become a bona fide new-media superstar, with a valuation in the $15-billion range and a host of mainstream media partners.

Last week, in time for the Iowa caucus voting, Snapchat released its first original show, entitled Good Luck, America. The first episode was hosted by former CNN reporter Peter Hamby, who was hired away from the network by Snapchat last year.

In the video, Hamby tours various caucus locations in Iowa, inter-spliced with shots of wheat fields and grain silos and other local attractions. He goes to a rally, he asks Ted Cruz some questions, and he does a bunch of standup-style exposition about the race. And at one point, he introduces Cruz to Deez Nuts, the 15-year-old social-media sensation who became a running gag during the early days of the campaign.

Apart from maybe the Deez Nuts intro, the Hamby video wouldn’t look that out of place on a regular TV news show, except for the fact that it uses a lot of jump cuts and freeze frames and other transitions and is somewhat more frenetic than most TV.

The big difference is that it appears only on Snapchat, and it disappears once you are finished watching it. You can’t share it with anyone outside the social platform, either, so no Twitter (TWTR) or Facebook (FB) etc. But despite these restrictions, some Snapchat videos can get mind-bogglingly large viewerships—a Video Music Awards “live story” got more viewers than the television version of the show (although they aren’t directly comparable).

Are 15-second clips the future of television? Not the future, perhaps, but certainly one part of a possible future. And just as some professional photographers have experimented with Instagram, perhaps someday we will see film-makers like Quentin Tarantino or J.J. Abrams experimenting with an Instagram or Snapchat show.