How One Company Is Handling China’s Slowdown 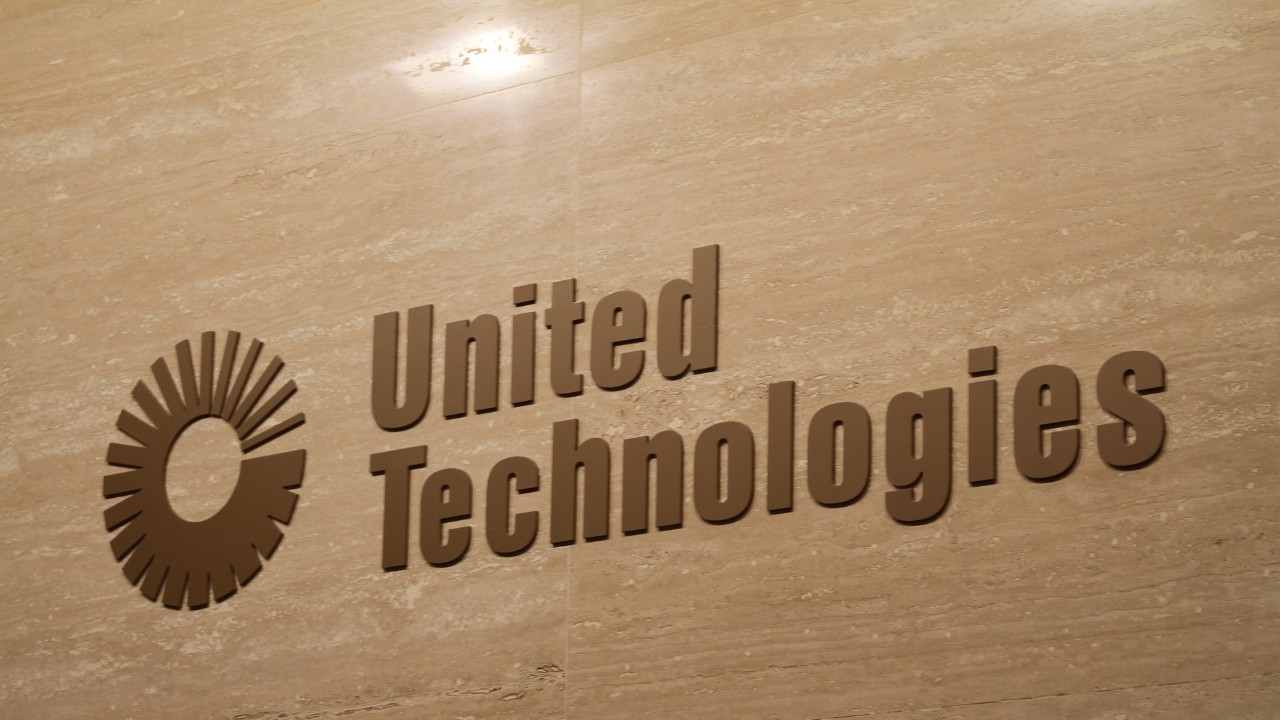 For investors parsing the impact of China’s slowdown on the U.S. economy, United Technologies’ earnings last week were a pretty good primer on the size of the drag. It also showed how surprisingly sturdy growth in many other parts of the world economy can buffer weakness in the world’s second largest economy.

United Technologies (UTX) is an old-line maker of essentials that fill and power buildings and airplanes, everything from aircraft engines and brakes to air conditioning systems and elevators. Its most profitable division is Otis Elevator, with rich operating margins in the 20% range. For more than a decade, China has been a great growth engine for Otis, and given China’s phenomenal urbanization story makes China, United Technologies expected that to continue. Between nearly 70% of all newly-manufactured elevators are sold in cities from Shanghai to Qinghai.

From roughly 2006 to 2013, Otis’ revenues from China surged around 20% a year. But now, the long upward trend has gone into reverse. The decline was muted during much of 2015 because Otis started the year with a backlog. “We pick up an order today, and it takes nine to eighteen months to install the elevator,” CFO Akhil Johri told Fortune. “Last year, sales didn’t decline as much as orders, because we were still working off a decent backlog.”

Still, Otis’ revenues from China fell 7%, adjusting for the decline in the yuan versus the dollar that amplified that figure. Orders are dropping more sharply—they were down 13% for 2015 versus 2014. Johri predicts that revenues from new elevators will decline around 10% this year in China, after the effect of exchange rates.

And yet, in all, United Technologies earnings weren’t all that bad. For 2015, the company’s adjusted earnings were $6.30 a share, down just 2% from the year before, after adjusting for a stronger dollar. The company’s fourth quarter earnings were slightly better than analysts had expected.

First of all, new equipment sales account for 90% of Otis’ revenues from China; the other 10% is maintenance on servicing the installed lifts, and that business is expanding as much as 20% this year as the building owners sign lucrative maintenance contracts on the equipment installed over the past few years. The strong growth in servicing, according to Johri, will partially offset the sharp fall in sales of new elevators, reducing the revenue shrinkage to around 7%, in constant currency.

And weakness in China was offset by a surge of building activity in the U.S. In the U.S., the financial crisis sapped construction of residential and office towers. But in the fourth quarter, orders in North America jumped 50% as the building cranes returned, and the surge continues. High-rise construction is also strong in Asian markets outside China, notably Singapore. All told, United Technologies forecasts a drop in operating profits of as much as $200 million, about 8%, and that’s only if the yuan continues falling against the dollar.

Even so, Otis should post operating margins exceeding 18%. And the long-term outlook for elevators in China is still positive, for two reasons. First, the urbanization story remains intact, as 15 to 20 million Chinese move from farms to cities each year. Second, the revenues from maintenance should keep waxing, at an accelerating pace. “The beauty of the model is that you install the equipment and you’re required by legislation to service those elevators,” says Johri. In China, that legislation is relatively new, so building owners are rushing to sign new service contracts, a trend that should swell Otis’ maintenance revenues.

All told, United Technologies’ management is projecting low-to-mid-single digit growth for 2016, and says the company is booking business that should restore growth in the years to come. Its Pratt & Whitney engines division has won 7,000 orders for its new, super-energy efficient Geared Turbofan engine, that’s now aloft on the Airbus A320neo, and will also power several other aircraft. Its Aerospace Systems unit has won big contracts for the neo and Boeing 787, and now supplies five-times the content per plane—brakes, nacelles, power systems, and the like—as it did fifteen years ago.

Greg Hayes, who replaced Louis Chenevert as CEO of United Technologies in late 2014, made a good move in selling the Sikorsky helicopter unit—a gambit reportedly opposed by Chenevert, and that may have led to his departure. Hayes garnered a premium price of $9 billion for Sikorsky from its acquirer, Lockheed Martin. On January 26, Lockheed announced that Sikorsky’s commercial helicopter sales had fallen sharply. Oil companies that use the choppers to transport workers to offshore platforms have stopped growing their fleets.

At the same time, United Technologies stock looks like its ready to fly. It’s fallen 25% since the start of 2015 to around $85. That decline has lowered its price-to-earnings ratio from almost 17 to 13.4, and lifted its dividend yield from 2.2% to 3%. For years, United Technologies has been beating its Connecticut (soon to be Massachusetts) neighbor GE in returns to shareholders. GE is bigger, but United Technologies is better. Its resilience in the face of the downturn in China provides more proof this industrial stalwart is light on its feet.