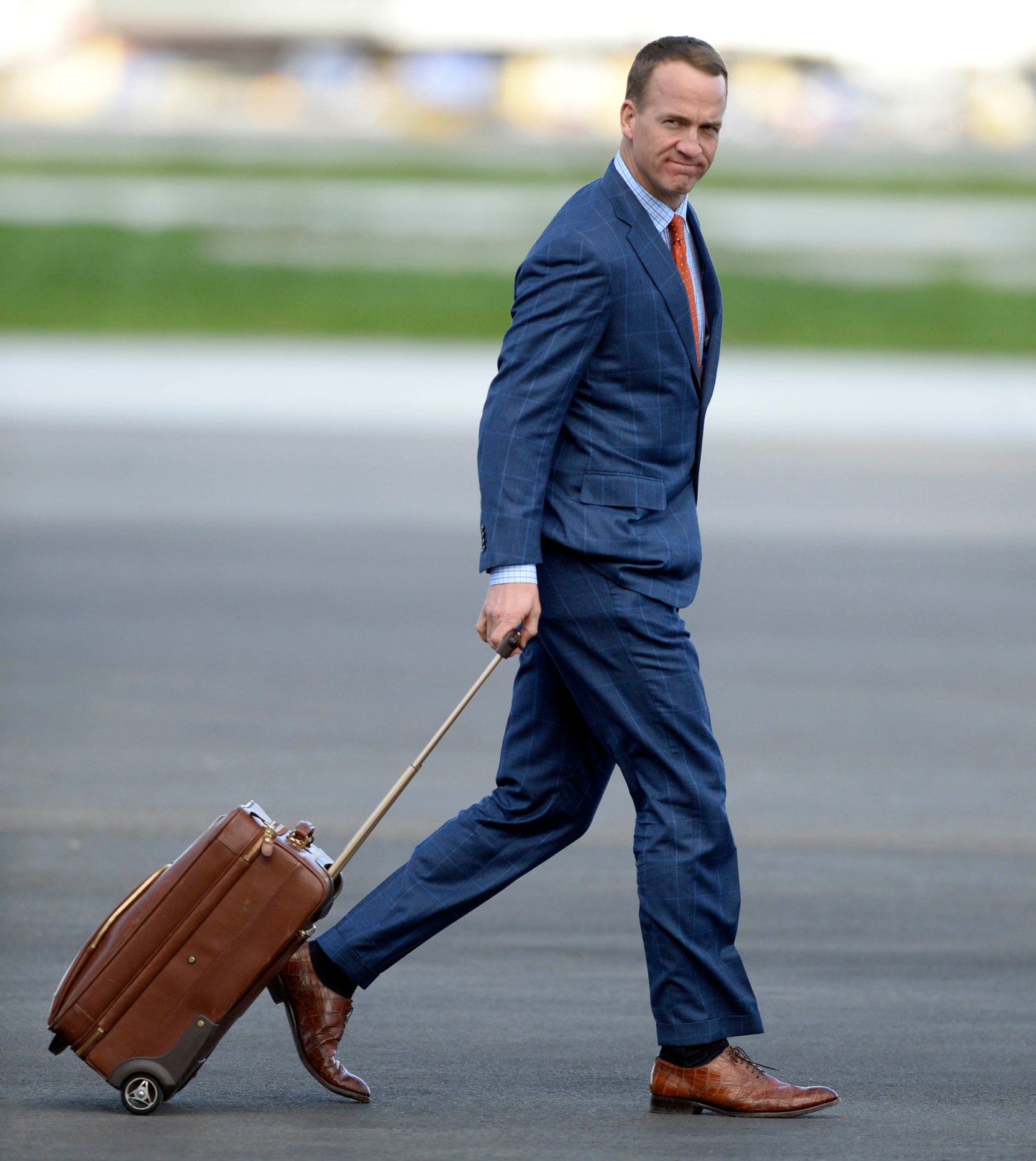 Around $4.2 billion of bets are expected to be placed on Super Bowl 50, and nearly 97% of those bets will be illegal.

That represents an 8% jump over the previous year’s game, and showcases the muscle of an illegal betting market that is roughly 35 times the size of the legal one, according to the American Gaming Association.

“As Americans celebrate a milestone Super Bowl, they’ll also bet a record amount on the Big Game,” said Geoff Freeman, president and CEO of the AGA, in a statement. “Just like football, sports betting has never been more popular than it is today.

The value of the bets on this year’s game between the Carolina Panthers and the Denver Broncos stands to be a big increase over last year’s game, which saw around $115 million in legal betting through Las Vegas sportsbooks. Legal betting has seen a roughly 27% increase over the last 10 years:

Carolina have opened as a 5.5-point favorite over the Broncos for the Feb. 7 game in Levi’s Stadium. Additionally, there are over 500 prop bets released by online sites such as Bovada, where fans can bet on anything from the first touchdown scorer to whether Left Shark will be making a Super Bowl halftime appearance.