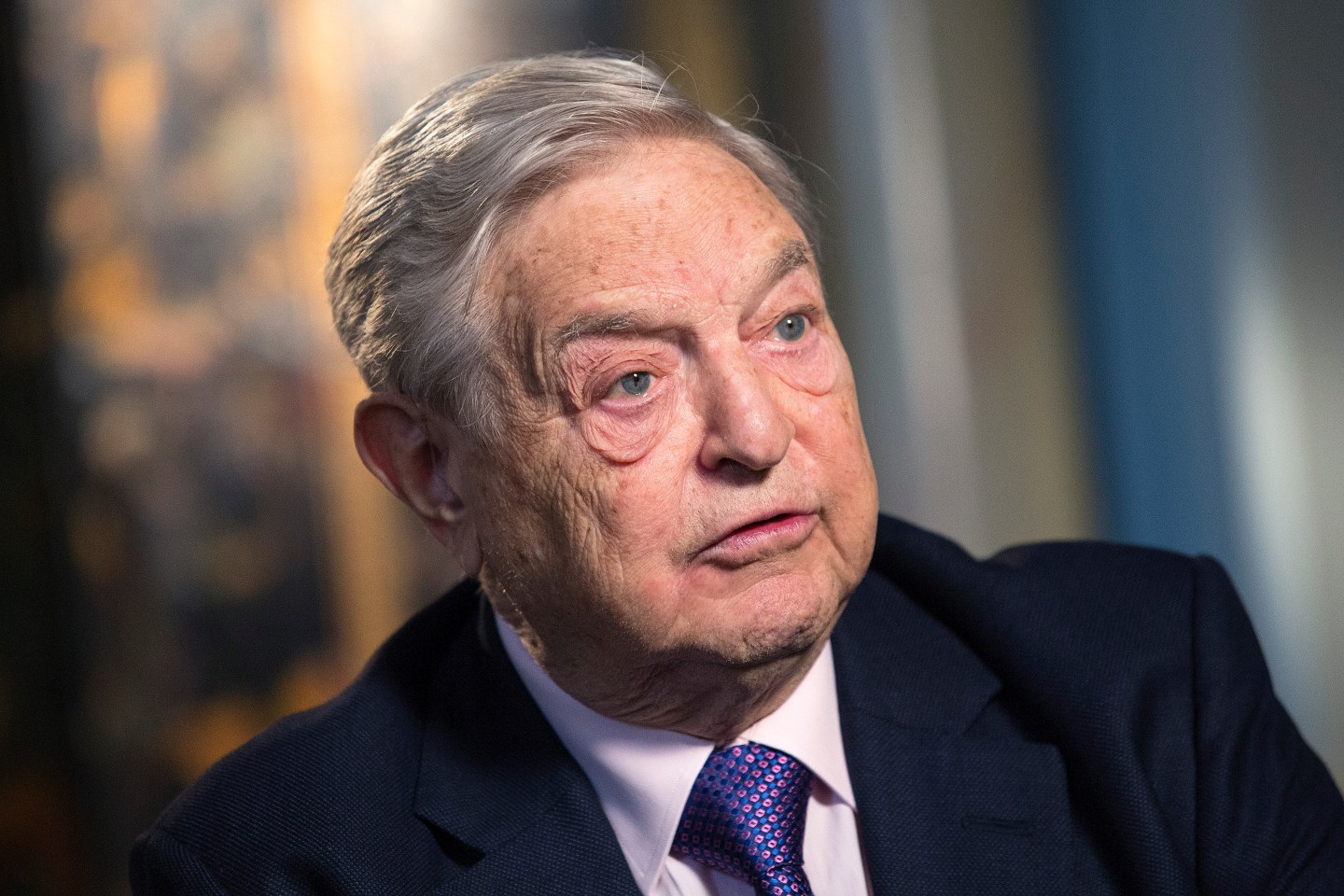 Democratic presidential candidate Hilary Clinton has millions of new reasons to like George Soros. In the second half of 2015, the billionaire hedge fund manager, a longtime democratic donor, gave $6 million to a Super PAC supporting Clinton.

That Super PAC, Priorities USA Action, raised $41 million to support Clinton in 2015, including $25.3 million in the second half of the year. Soros’s most recent donation means he had contributed $7 million to the pro-Clinton PAC during this election cycle, according to a report in The Hill.

Other big donors to Priorities USA Action in 2015 were the media mogul Haim Saban and his wife Cheryl, who put in $5 million, as well as Bay Area philanthropist Laura Woods, who contributed $2.3 million, and financier Donald Sussman, who gave $2.5 million.

The big support for Clinton marks a kind of shift for Soros, who gave $1 million to Priorities USA Action when it pushed President Barack Obama’s reelection in 2012.

Soros later grew disappointed with President Obama, The Hill reports, especially after the President seemed to snub the investor when Soros asked to meet with him in Washington.

In a 2012 email to Clinton from Center for American Progress President Neera Tanden—released last December by the State Department—Tanden said that Soros had told her that he regretted supporting Obama over Clinton in the 2008 primaries.

“I told him I worked for you in the primaries and he said he’s been impressed that he can always call/meet with you on an issue of policy and said he hasn’t met with the President ever (though I thought he had),” Tanden wrote, The Hill reported.

Clinton’s Super PAC fundraising haul comes as her opponents on the Republican side are making a big push for campaign funds. In the second half of 2015, a Super PAC supporting Marco Rubio raised $14.3 million, while during the last three months of 2015, Donald Trump lent his own campaign $10.2 million and raised $2.7 million more.