Elon Musk Just Showed How Much He Believes In Tesla 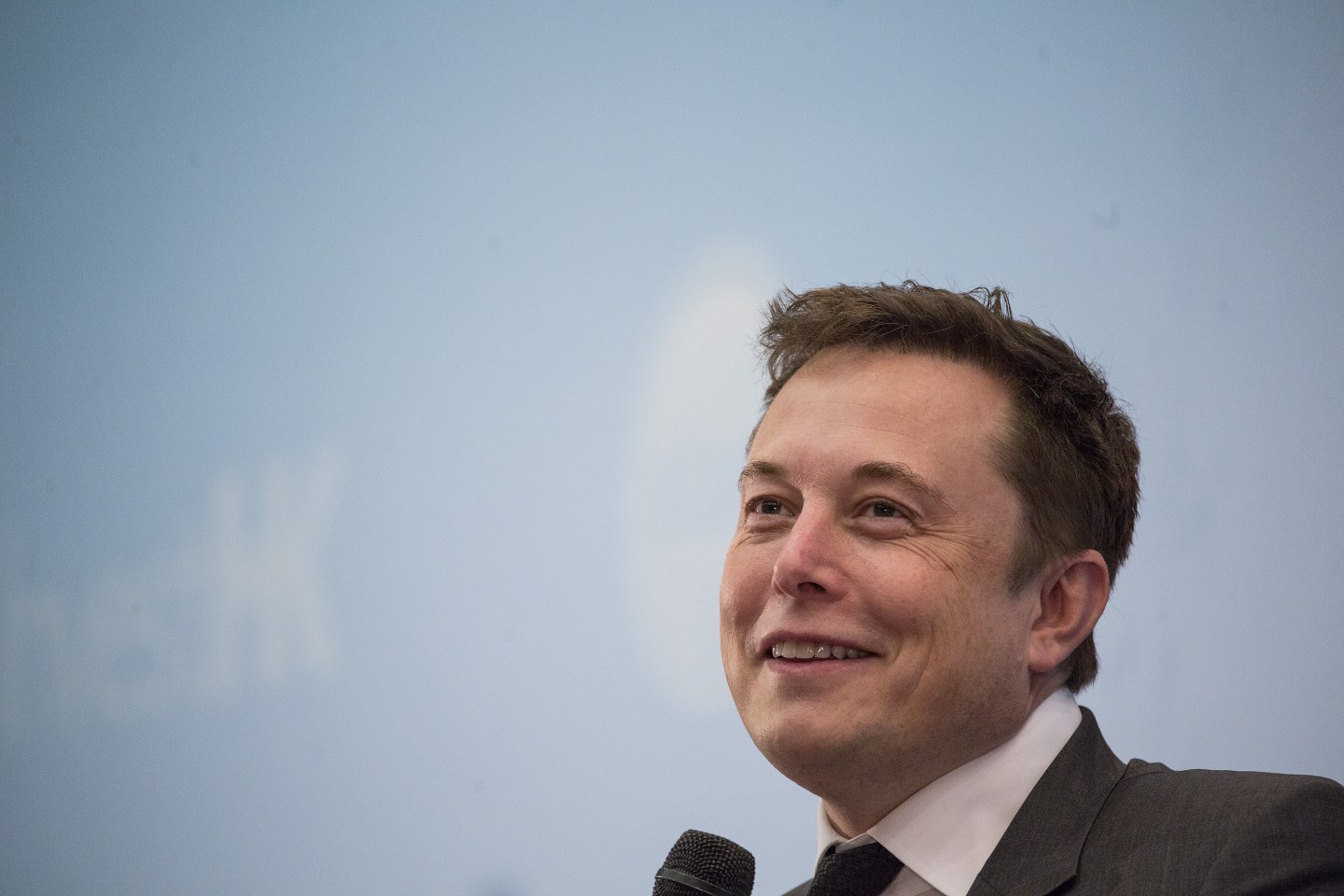 Tesla CEO Elon Musk has exercised his stock options, converting them into stock and reinvesting more than $100 million into the electric carmaker he founded.

In an SEC filing disclosing the transaction, Musk converted 532,000 stock options at $6.63 each, their value on Dec. 4, 2009, before Tesla went public. That represents a hefty bargain considering Tesla’s (TSLA) current stock price stands at around $195 per share.

Musk exercised his options with his own cash and reportedly had to pay around $50 million in taxes for the exercise, according to MarketWatch.

This also represents a boost of confidence for Tesla investors ahead of the company’s crucial fourth-quarter report on Feb. 10. Tesla’s stock price has dropped by around 18% so far in 2016, and the company will have to reassure investors after it hit the low range of its car shipment target for 2015 in numbers released in early January.

The company also has to fend off increased competition from the likes of General Motors (GM), which has promised to release its electric car, the Chevrolet Bolt EV, by early 2017. “The Bolt EV will be in production this year,” GM CEO Mary Barra said in January.