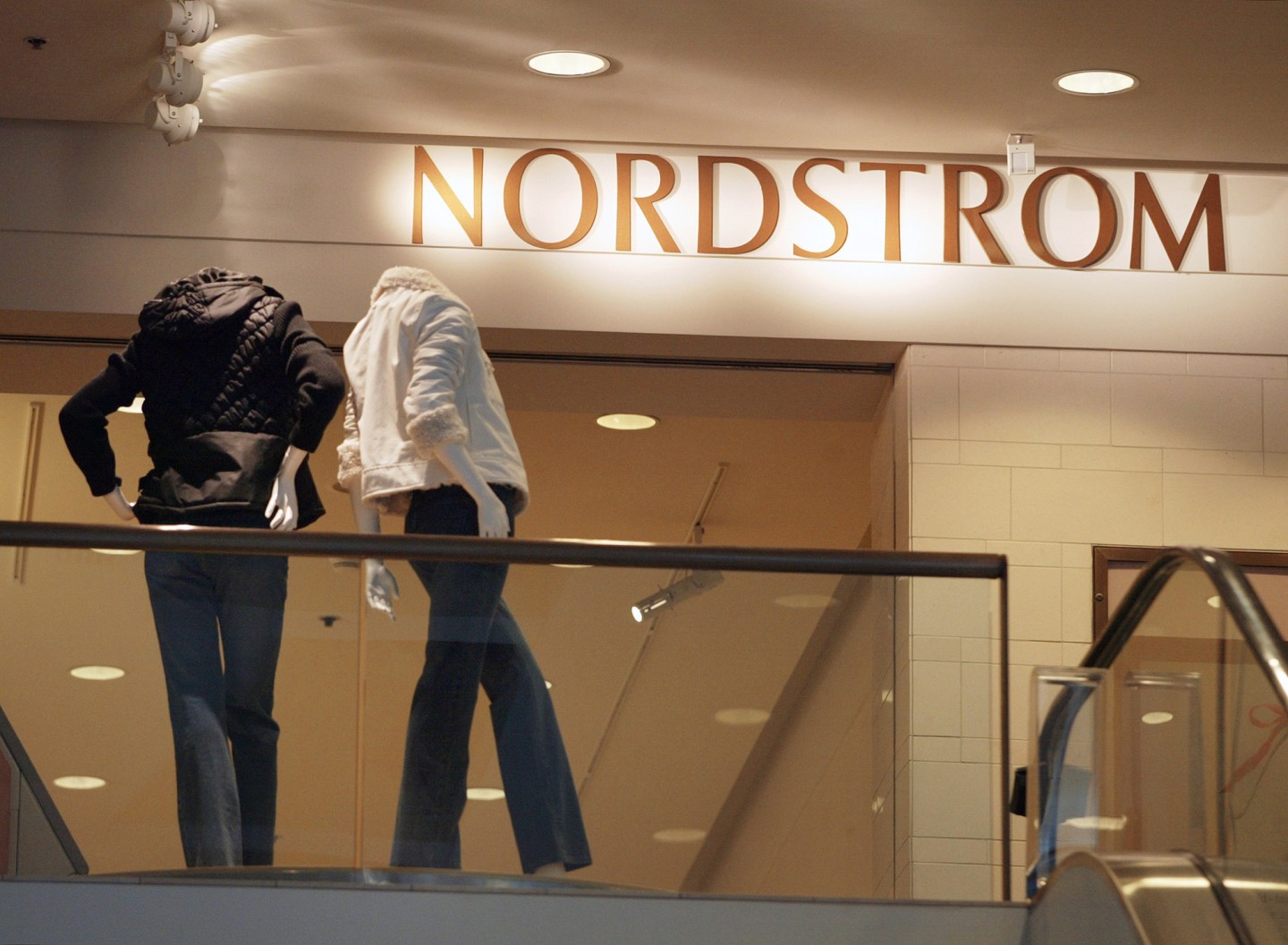 Luxury retail in New York City is going to get even more crowded.

High-end department store Nordstrom (JWN) has not even opened its first full service department store in Manhattan yet, but the retailer has already decided to open another location nearby.

Nordstrom is expected in 2018 to open a 285,000 square-foot, seven-level flagship store that will anchor a big luxury residential building on 57th Street. But feeling it needed even more space, Nordstrom has now said it will also open a second, though much smaller store, spanning 43,000 square-feet at Columbus Circle, about a half a block away.

“We are thrilled to be able to add square footage to our footprint for our future store in Manhattan. We believe it will allow us to amplify our offering, helping us put our best foot forward in the best retail city in the world,” Pete Nordstrom, Nordstrom’s co-president told Women’s Wear Daily last week. Fortune has reached out to Nordstrom for comment.

Several media reports have suggested Nordstrom will use the second store to sell men’s wear and shoes, two categories where the department store is a leader. The two stores will be about a 10-minute walk from the stretch of Fifth Avenue that is home to Barneys New York, Bergdorf Goodman (which has a separate men’s store) and Saks Fifth Avenue.

Nordstrom isn’t the only luxe chain looking to tap Manhattan’s seemingly endless appetite for high-end shopping. Neiman Marcus will open its first New York City department store at Hudson Yards in 2018 (its parent company owns Bergdorf) and Saks Fifth Avenue (HBC)will open a second store in Manhattan, near the World Trade Center this fall. Barneys will also open a second full department store in the city. (All these retailers also operate discount outlet stores in addition to their department stores.)

While New York has always been a strong market for luxury, in recent years tourism from China, Russia and Brazil has boomed, and affluent shoppers in those countries have become a major source of growth for retailers.

The news comes as Nordstrom’s sales growth at its department stores is slowing.