You May Finally Get to Own a Brand New DeLorean 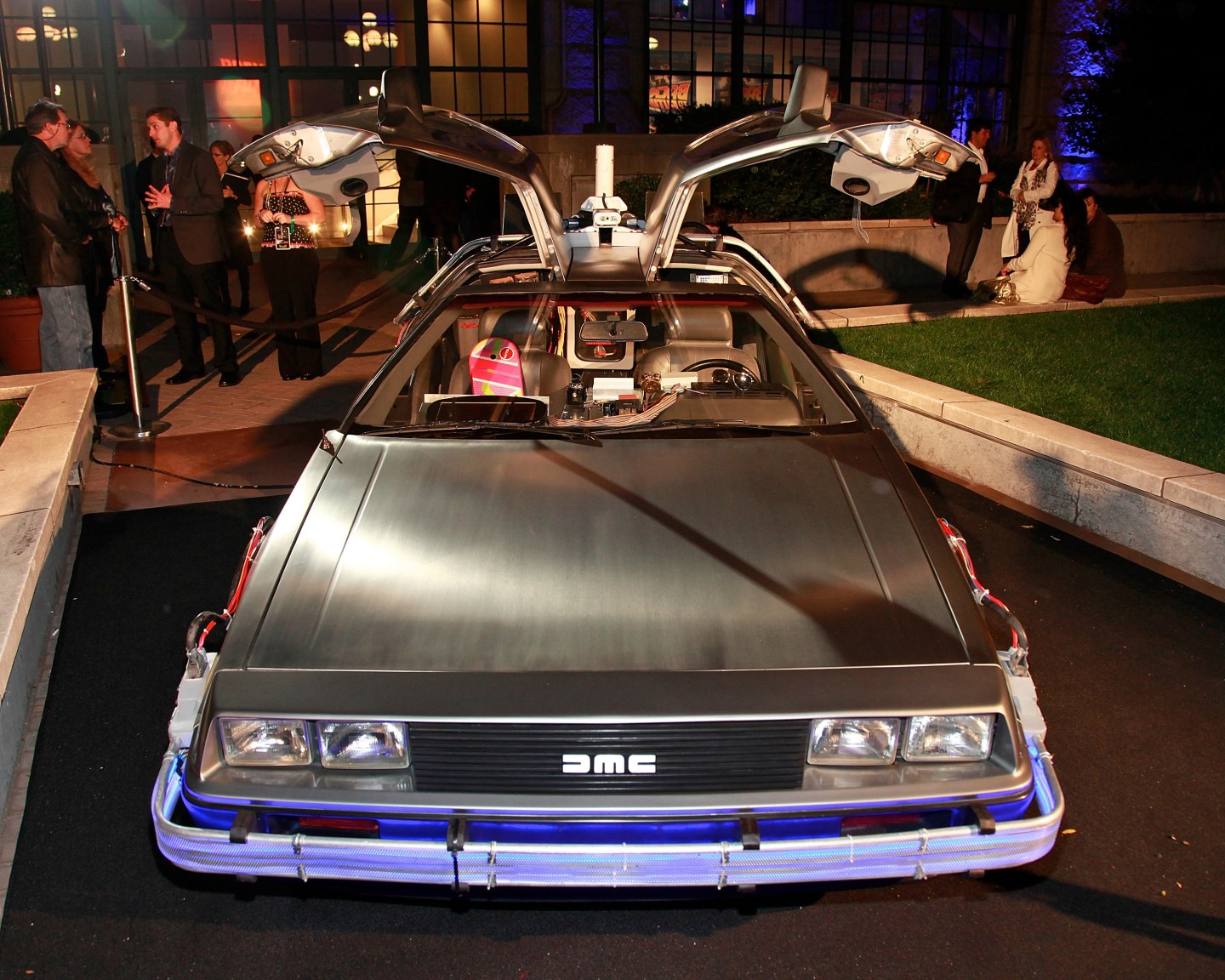 The retrofitted DeLorean DMC-12 at the "Back To The Future" 25th anniversary Trilogy Blu-Ray release celebration at Gustavino's on October 25, 2010 in New York City.
Photograph by Charles Eshelman — FilmMagic/Getty Images

Fans of ’80s science fiction movies know that cars today are supposed to all have gull-wing doors. But take a look outside, and you’ll realize we have our work cut out for us.

The good news is that the DeLorean Motor Company, maker of the vehicle made famous as the time machine in Back to the Future, will soon be able to start manufacturing new cars again.

According to a statement from the company, a law passed by Congress in late 2015, “creates a reasonable regulatory structure allowing small companies to produce a limited number of completed replica motor vehicles that resemble the appearance of cars produced 25 years ago or more.”

Prior to this legislation, DMC was only able to focus on repairing already existing cars, as it was prohibitively expensive to comply with regulations written for companies that mass-produce vehicles, like GM (GM) or Ford (F).

But now now the company is taking steps to start building new cars. From DMC:

In anticipation of this legislation, DeLorean Motor Company has been working for some time to identify a supplier for engines and other parts that must be reproduced to facilitate this production for 2017. A number of hurdles exist before production can begin, and we’re still early on in this process of determining the feasibility of moving forward.