Who Won the Ratings Battle Between Donald Trump and Fox News? 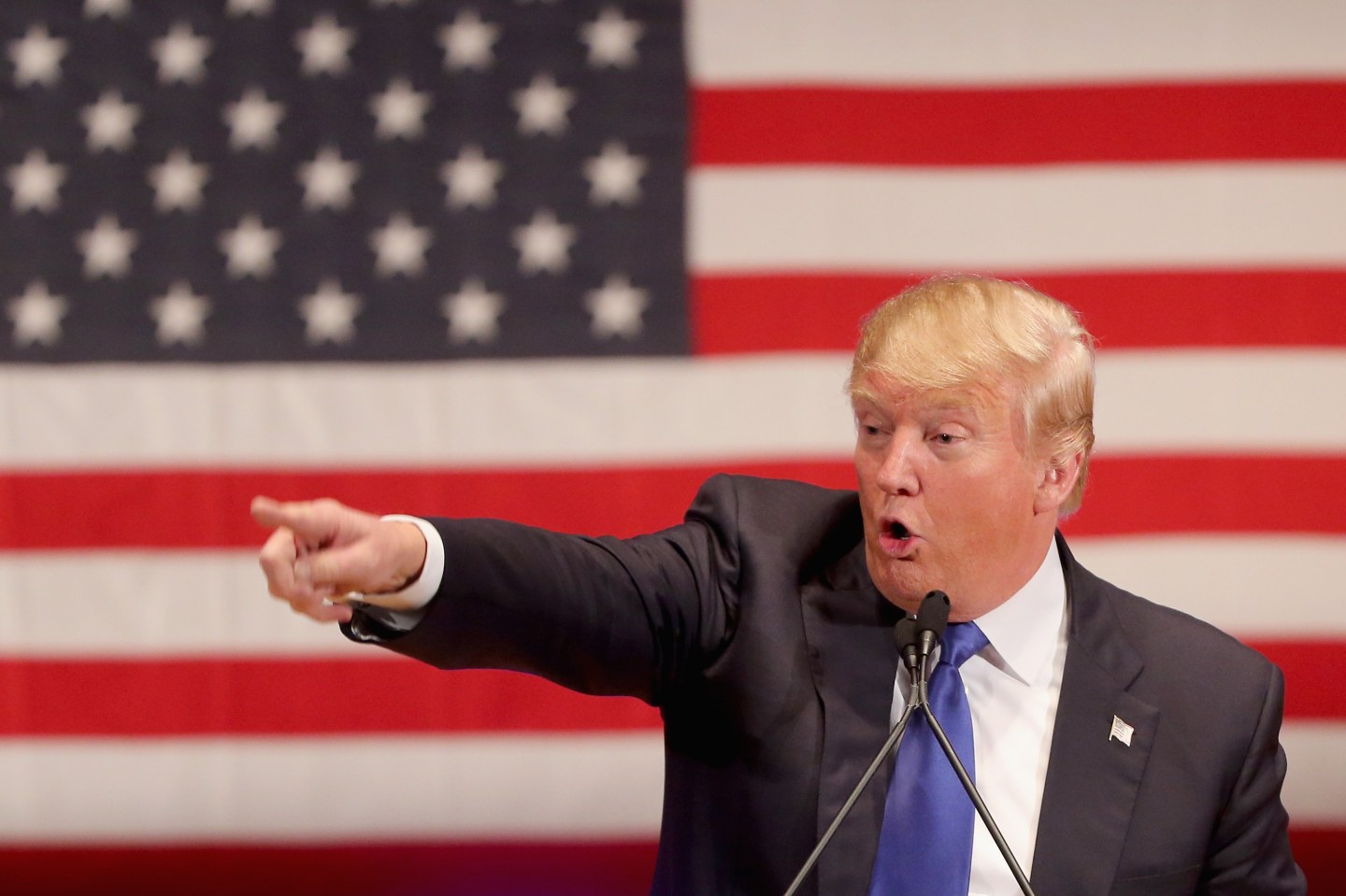 Donald Trump skipped the final Republican debate on Thursday night, and predicted that in his absence Fox News’ ratings would suffer greatly, with ad rates “dropping like a rock.”

Meanwhile, the Republican frontrunner held a competiting televised event where he spoke at length and promoted his efforts to raise money for veterans, setting up a ratings showdown. So who won?

According to an a report in CNNMoney, citing “early Nielsen data” it’s Fox News, which pulled down an 8.4 rating for last nights debate, roughly four times the rating that networks, like CNN and MSNBC, garnered for broadcasting the Trump event.

That said, it’s unclear whether the Fox News “win” will stand if you combined the viewership of all the networks which carried the Trump event. Furthermore, these are preliminary data, and Neilsen won’t release official numbers until later today.

Donald Trump can also be said to be vindicated on the prediction that Fox’s ratings would “drop like a rock.” According to these preliminary data, the debate was watched by far fewer people than the last Fox News debate, held in August, which garnered a 13.7 rating, according to Nielsen. It did, however, beat out the most recent Fox Business Network debate, which pulled down a 6.5 rating, though this low rating can be explained in part by the fact that Fox Business is a less popular and harder to find network in general.

Fortune will update this story when Nielsen releases its official numbers.