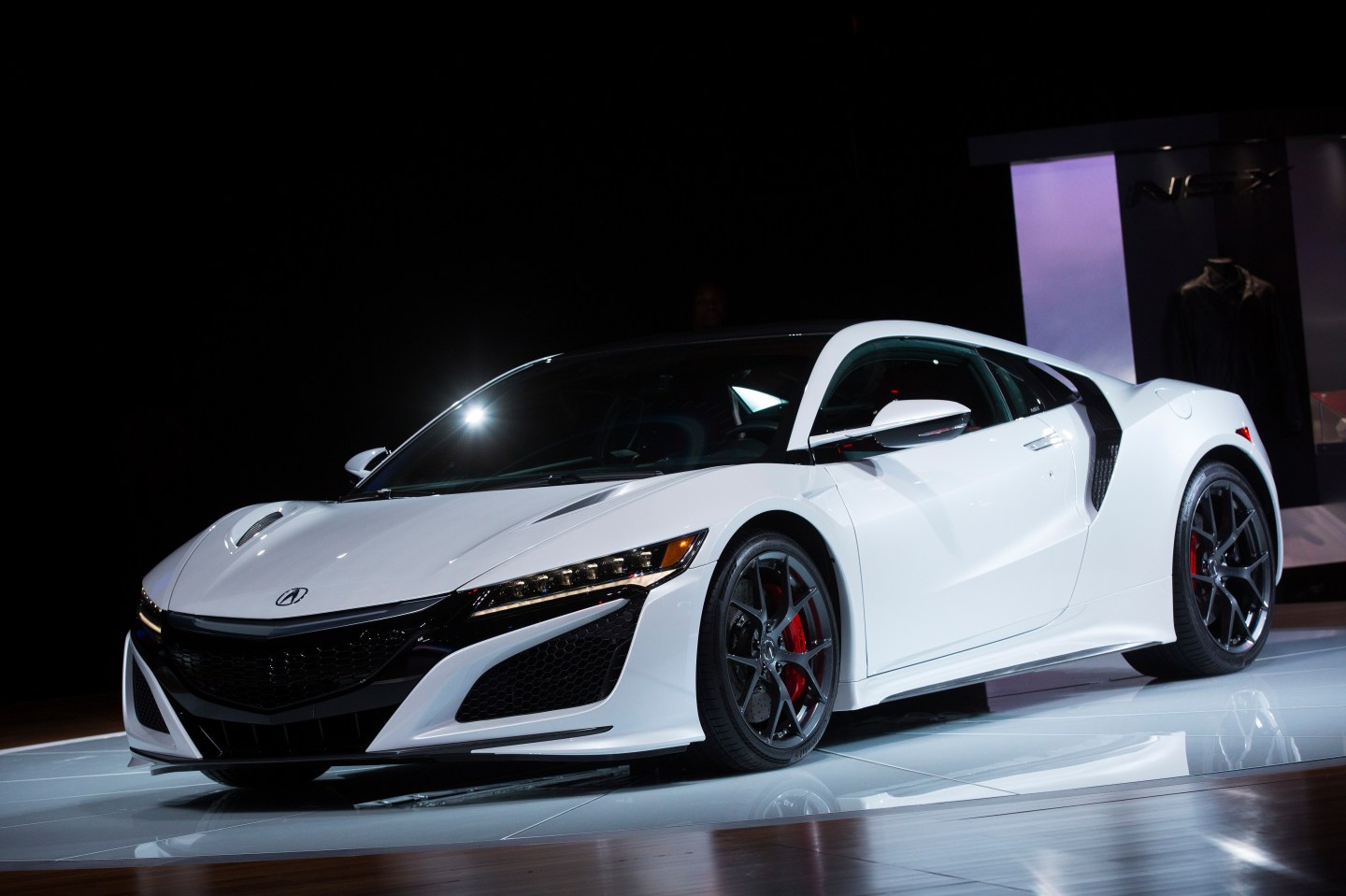 Acura is using the sounds and screams of David Lee Roth to drive its 30-second Super Bowl 50 ad and promote its 2017 NSX sports car.

The ad, released on Thursday, contains no dialogue and sets a montage of images featuring its latest luxury car to Van Halen’s classic “Runnin’ with the Devil”.

It continues a tradition of employing well-known songs to further the hopes of an indelible Super Bowl commercial. Other such Super Bowl ads include Budweiser’s popular “Clydesdale” ad in 2013 that featured Fleetwood Mac’s “Landslide”, and Chrysler’s use of Eminem’s “Lose Yourself” in their 2011 ad.

Companies will be hoping the use of these songs will give more bang for their ad-spending buck, with the rate for a 30-second spot on CBS for the Feb. 7 game set at $5 million. Acura will also use the ad as a launching pad for their new car, which is taking orders starting Feb. 25, and is priced at $156,000.