Will They, Won’t They? OPEC Denies Russian Talk of Cutting Oil Output 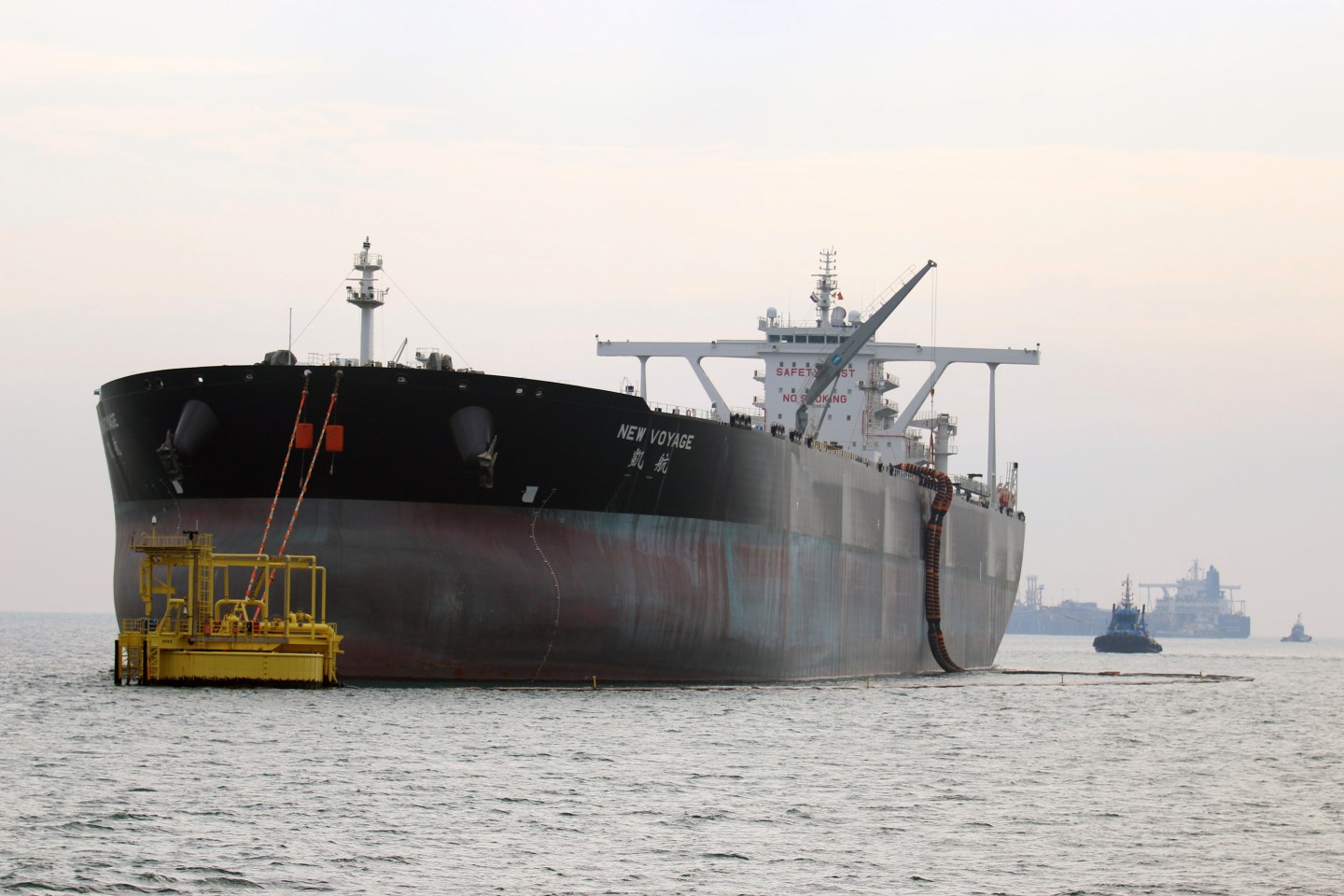 Well this is fun.

Oil prices have shot higher Thursday after comments from the Energy Minister of Russia, Alexander Novak, that Russia is open to talks next month on coordinating output cuts with the Organization of Petroleum Exporting Countries to support crude prices.

He added helpfully that Saudi Arabia had proposed across the board cuts of 5% at the last OPEC meeting. His comments came on top of other ones from Nikolay Tokarev, head of the state pipeline operator Transneft, late Wednesday saying that Russian producers were looking at ways to coordinate cuts with OPEC.

An agreement between those countries, which account for over 40% of world oil output, would abruptly change the fundamentals of a market that is currently oversupplied by up to 2 million barrels a day, according to some estimates. It would back up with real action claims by Khalid al-Falih, the head of Saudi Arabia’s state oil company, last week that prices below $30 were ‘irrational‘ and had overshot.

However, nothing in global oil politics is that simple: Bloomberg has reported OPEC delegates as saying that there are no plans for talks. There has been a deathly silence from Riyadh, and Iran–for all that anyone can see–remains set on restoring its past output levels as fast as possible (Prime Minister Rouhani has been in Rome and Paris over the last two days talking to Italian and French oil companies about doing just that).

So the 7% jump in crude prices on the Russian news reflects, at best, just how susceptible the market is to a sharp reversal caused by ‘short covering’ (open short positions have been close to record highs in recent weeks as bets on further falls in prices have increased). That, in turn, suggests that many of those who have put on ‘shorts’ tacitly agree with Mr. al-Falih’s assessment of the market.

Prices have retreated by over $1 a barrel since the market twigged that there was, at heart, nothing concrete in Novak’s comments. However, at $32.91 a barrel, they’re still up by nearly 2% on the day, and over $5/bbl from the 13-year lows they hit last week. That suggests that some are taking Novak’s overtures as a sign that the pain of collapsing tax revenues is actually bringing nearer a real change in policy by the world’s biggest producers.

Georgi Slavov, a strategist with commodity brokerage Marex Spectron in London, stresses that “what they do is more important than what they say”–there hasn’t been a binding agreement between OPEC and producers outside the organization in over a decade. Moreover, Russia, in contrast to any of OPEC’s members, has very real technical issues with cutting output, because its wells can freeze.

However, Slavov points out that, one way or another, exports from OPEC already seem to be falling: physical loadings of cargoes in the first three weeks of January were down by nearly 600,000 barrels a day from their five-year average, he estimates. Output in the U.S. and Russia also slowed.

“So all this noise in the media is post factum,” he argues. All in all, it’s not enough to end the conditions of oversupply, “but it is a step in the right direction.”