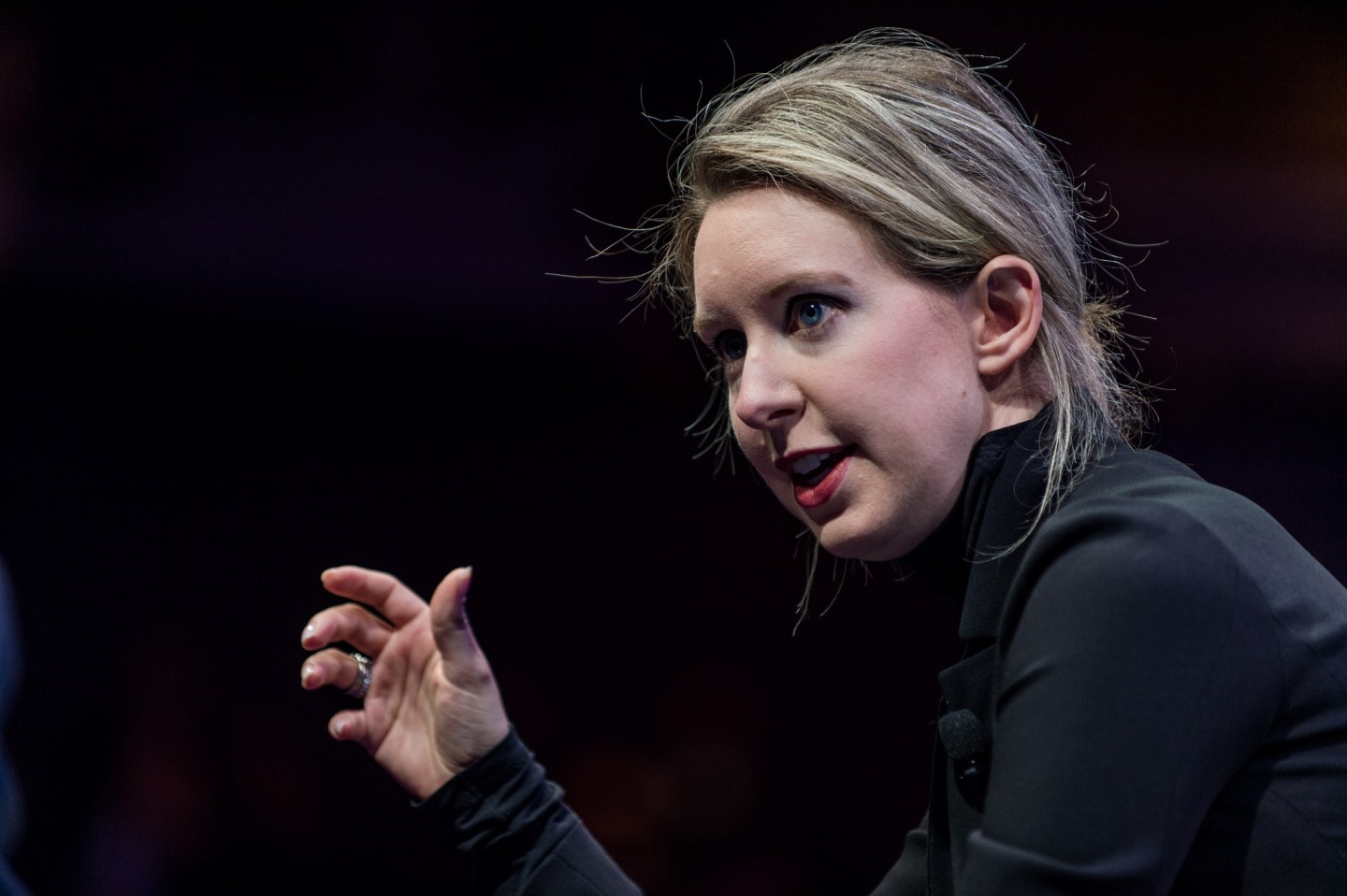 Walgreens (WBA) said it has told Theranos, a blood-testing startup, to immediately stop sending any lab tests provided through Theranos Wellness Centers at Walgreens to its lab in Newark, Calif. for analysis.

The news comes a day after the U.S. government’s Centers for Medicare & Medicaid Services said that Theranos’ deficient practices at the Newark lab posed “immediate jeopardy to patient health and safety”.

Theranos conducts a wide range of tests with one drop of blood from a finger-stick using its Nanotainers, rather than the large vial typically collected.

The firm has been in the spotlight after reports in the Wall Street Journal suggested that its blood-testing devices were flawed and had problems with accuracy.

“No patient samples will be sent to the Newark lab until all issues raised by CMS have been fully resolved,” Walgreens said in a statement on Thursday.

For more about Theranos, watch:

Theranos said on Wednesday that the CMS’s findings did not apply to the whole lab in California and did not relate to the its lab in Arizona, where it processes more than 90% of its tests.