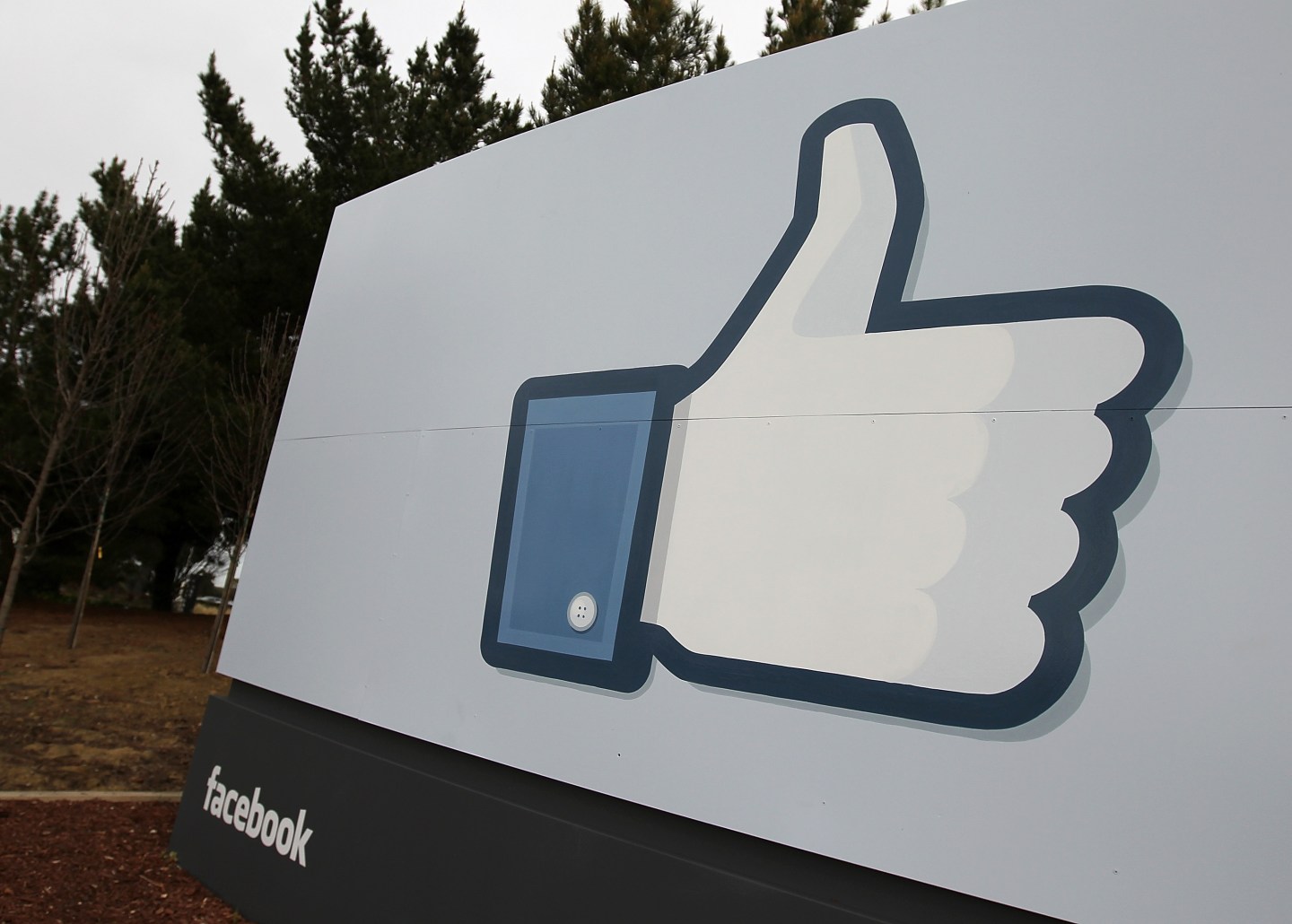 MENLO PARK, CA - FEBRUARY 01: A sign with the "like" symbol stands in front of the Facebook headquarters on February 1, 2012 in Menlo Park, California. Facebook is expected to file for its first initial public offering today seeking to raise at least $5 billion. (Photo by Justin Sullivan/Getty Images)
Photograph by Justin Sullivan—Getty Images

In addition to its simple “like” button, the social network will be rolling out “Reactions,” a range of emotions that expands how a user can react to a post. The new feature, which has been rumored since September, will debut in the new few weeks, according to Bloomberg.

Facebook users will be able to choose between reactions like “haha,” “wow,” “love,” “angry” and “sad,” which will appear as animated emojis. Newsfeeds will include counters on each post for its number of reactions as well as likes. It’s a solution to the clumsy nature of the “like” button, which doesn’t always make sense for posts about a death or tragedy.

In September, CEO Mark Zuckerberg said in a corporate town hall that the company was working on creating a “dislike” button—a project that evolved into Reactions. By the following month, Facebook began testing the product in Ireland and Spain. The pilots led to the elimination of one reaction, the “yay” emoji, after Facebook discovered it didn’t have universal appeal, Bloomberg reported.

The news of the Facebook like overhaul comes on the same day as Facebook’s fourth quarter earnings report, which clocked the social platform in at 1.59 billion users each month. In the conference call announcing earnings, Zuckerberg confirmed that the reactions would be coming “pretty soon.”