Electronic Arts Sales Blast Off With Help From ‘Star Wars’ 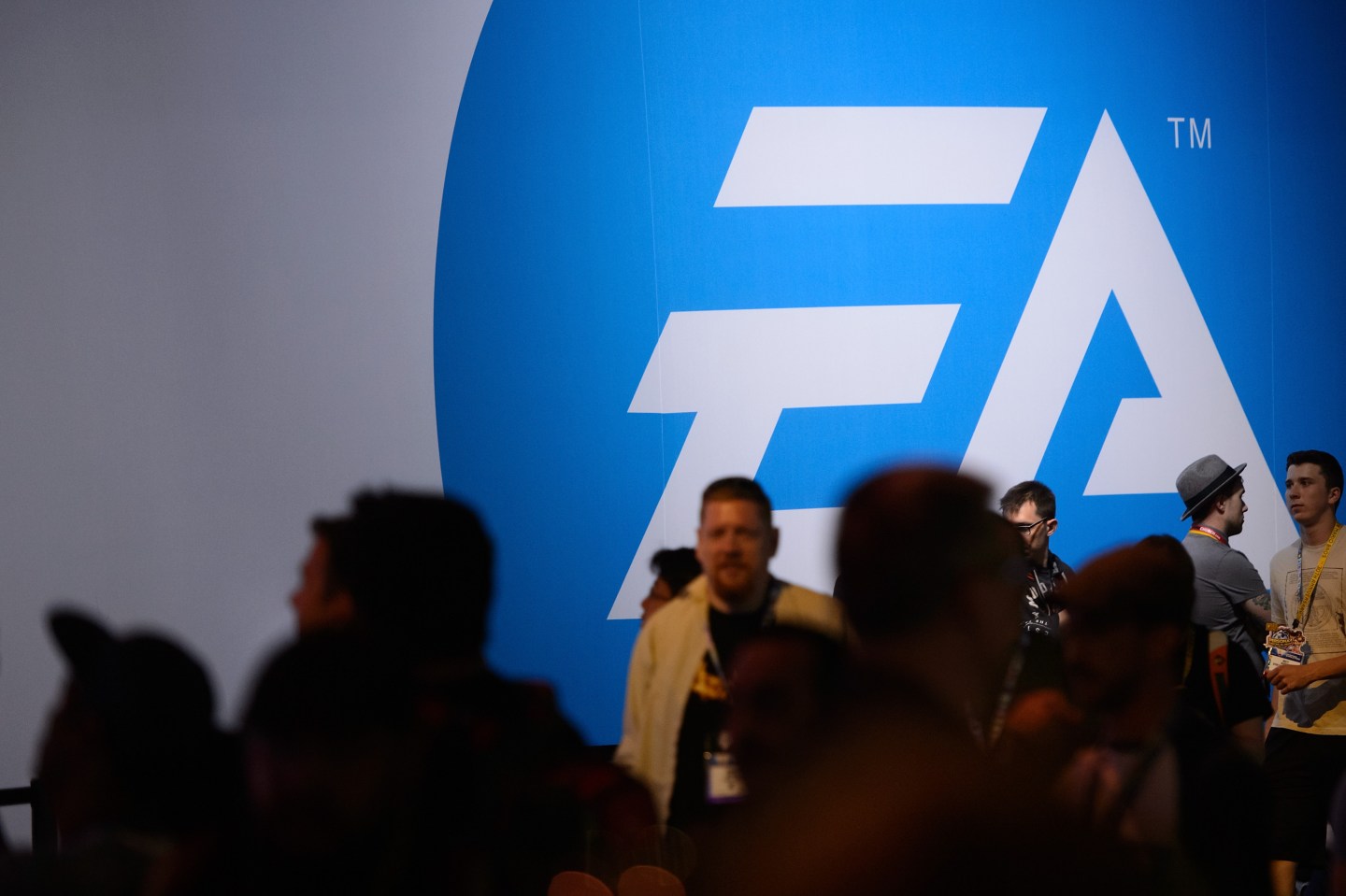 (Reuters) – Electronic Arts posted an 26.3% rise in revenue for the holiday quarter and raised its full-year profit and sales forecasts slightly, boosted by strong sales of “Star Wars: Battlefront”.

The highly anticipated first-person shooter game was launched in mid-November, halfway through the third quarter and a month ahead of the release of “Star Wars: The Force Awakens”.

The company said on Thursday that sales of “Star Wars: Battlefront” had already surpassed 13 million units, the number of copies it had expected to sell by March.

For more about Electronic Arts, watch: