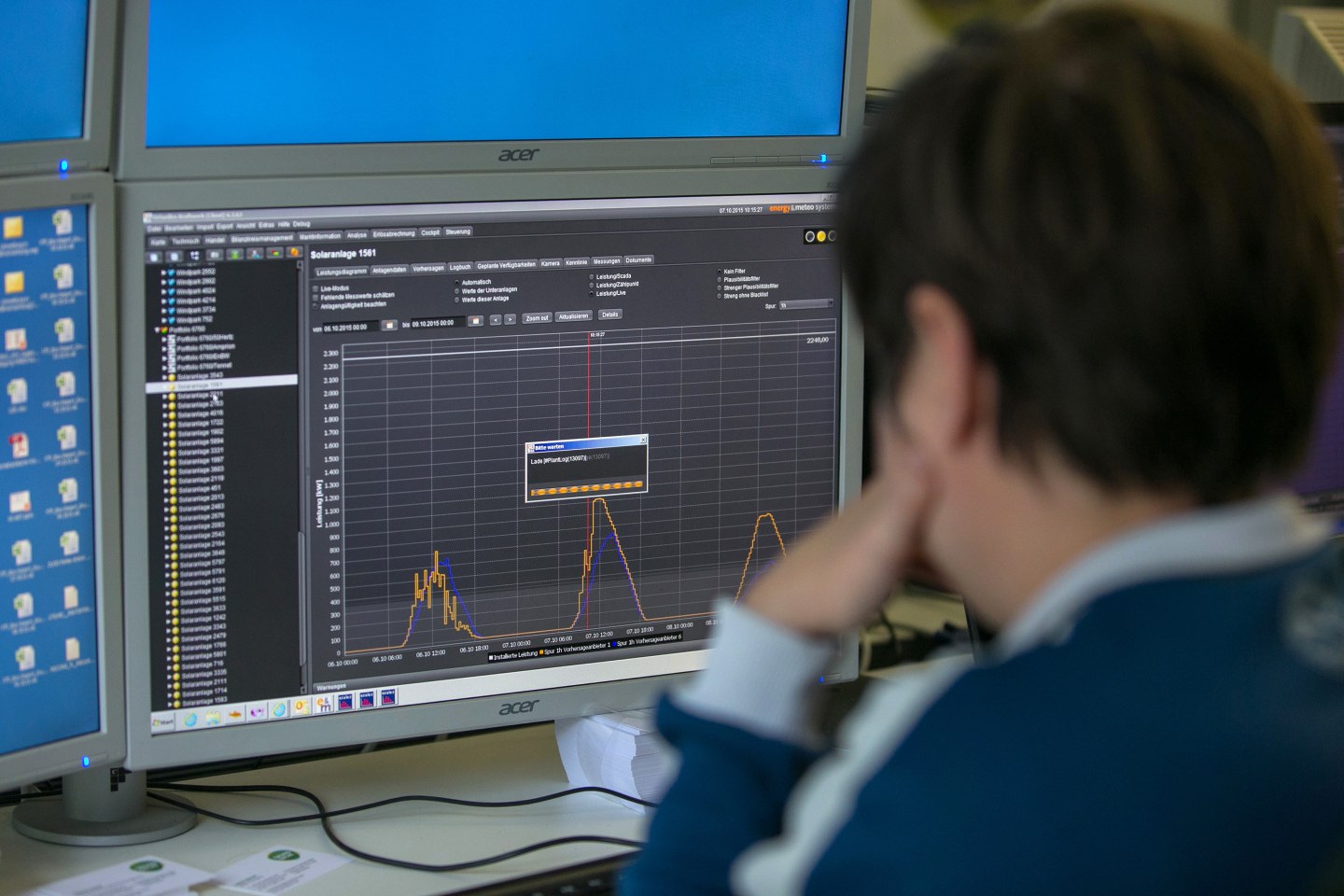 Texas-based Singleton won a contest last July run by an algorithmic investing website to write trading programs. The site, Quantopian, gave him $100,000 to put his model into action for six months and told him to keep any profits.

Other amateurs have tried the same game from their front rooms or garden sheds and ended up getting burnt, concluding that this is a hunt for “fool’s gold” best left to the big players unless you’re an ex-professional or computer whizz kid.

Singleton is neither—he is a third-year student of supply chain management—but says the competition gave him his big break. “As a university student, I wouldn’t have been able to get $100,000 in a million years to trade,” he told Reuters. “It would have easily taken 10 years for me to develop a complicated algo platform like the one offered by Quantopian.”

Program-driven online trading platforms such as U.S-based Quantopian and QuantConnect and British-based Cloud9trader, which have clients across the world, did not exist at the height of the financial crisis of 2008.

However, Singleton said he has tested his model against historical data from the crisis year, yielding a 16 percent return against a 38 percent slump in the S&P index.

Huge numbers of amateurs are now trying to strike it rich on global markets, with the overall retail trading market worth up to $3 trillion in the United States alone.

But while automated trading accounts for about 75 percent of all financial market volume, just a tiny fraction of independent or amateur traders use them due to the complex technology, need for massive historical data and high costs.

Nevertheless, the companies providing platforms for the homespun “algos” say popularity is growing among everyone from advertising executives and telecom engineers to defense contractors.

Broad said automated strategies tend to do well when the markets are volatile or falling sharply, adding that trading volumes at one of his brokerages had surged 300 percent in just three weeks in 2016.

Their rapid growth raises the risk of market manipulation or fraud, but Quantopian said it had created many safeguards, including limits on the number of trades clients can make.

Sarao, who traded from his parents’ house near Heathrow airport in a London suburb, is fighting U.S. attempts to extradite him. A British court is due to hear the case on Feb. 4.

In essence, rule-based online trading platforms provide tools and tutorials for people to write algorithms on Web browsers and test their models with years of historic data. They also help people to open accounts with approved brokers.

It’s hard to verify independently the claims of retail traders who say they have made good money this year, when worries about a slowing Chinese economy and the slumping oil price have wiped up to $8 trillion from world stock markets in January alone.

Some people like Jason Roberts have lost and got out. He spent about six years, from roughly 1999 to 2004 and again in 2008, building automated trading software before quitting to help web and mobile startup projects.

Roberts said every time he teamed up with traders on an automated trading venture, their strategies and ideas missed the mark even though they had previously been successful as market professionals.

“Like brokerages, these trading websites make money when people use their platforms, so it’s in their interest to convince you that you can beat the market,” said Roberts, who is now a consultant for car-ride service Uber.

“I’m not entirely convinced that it’s possible to beat the market consistently, whether you’re trading manually, guided by experience and intuition or algorithmically, which amounts to following an encoded set of rules … It’s easy to lose money with algorithmic trading, just like with any investment.”

Julien Turc, head of cross-asset quantitative strategy at Societe Generale, said that building a systematic trading strategy is very difficult. It is easy to find strategies that would have done well in the past, but harder to make money out of them in the future.

“However, algorithm trading is getting more popular now as you have got better technologies, regulators push towards transparent and electronic trading and it’s increasingly becoming difficult to make money using traditional trading tools.”

Singleton and Michael Van Kleeck, another winner of Quantopian’s monthly code-writing contest last June, are among thousands of enthusiasts who, undeterred by the criticism, believe they have an edge over traditional trading methods.

For Kleeck, the algo websites and trading platforms appeal to those who, like himself, have a voracious appetite for reading anything connected to making money on financial markets.

“It’s not a rocket science, although there might be some rocket scientists on the forum. It’s all part of the general spread of technology into everyday lives.” (Reporting by Atul Prakash; Editing by Sudip Kar-Gupta and David Stamp)