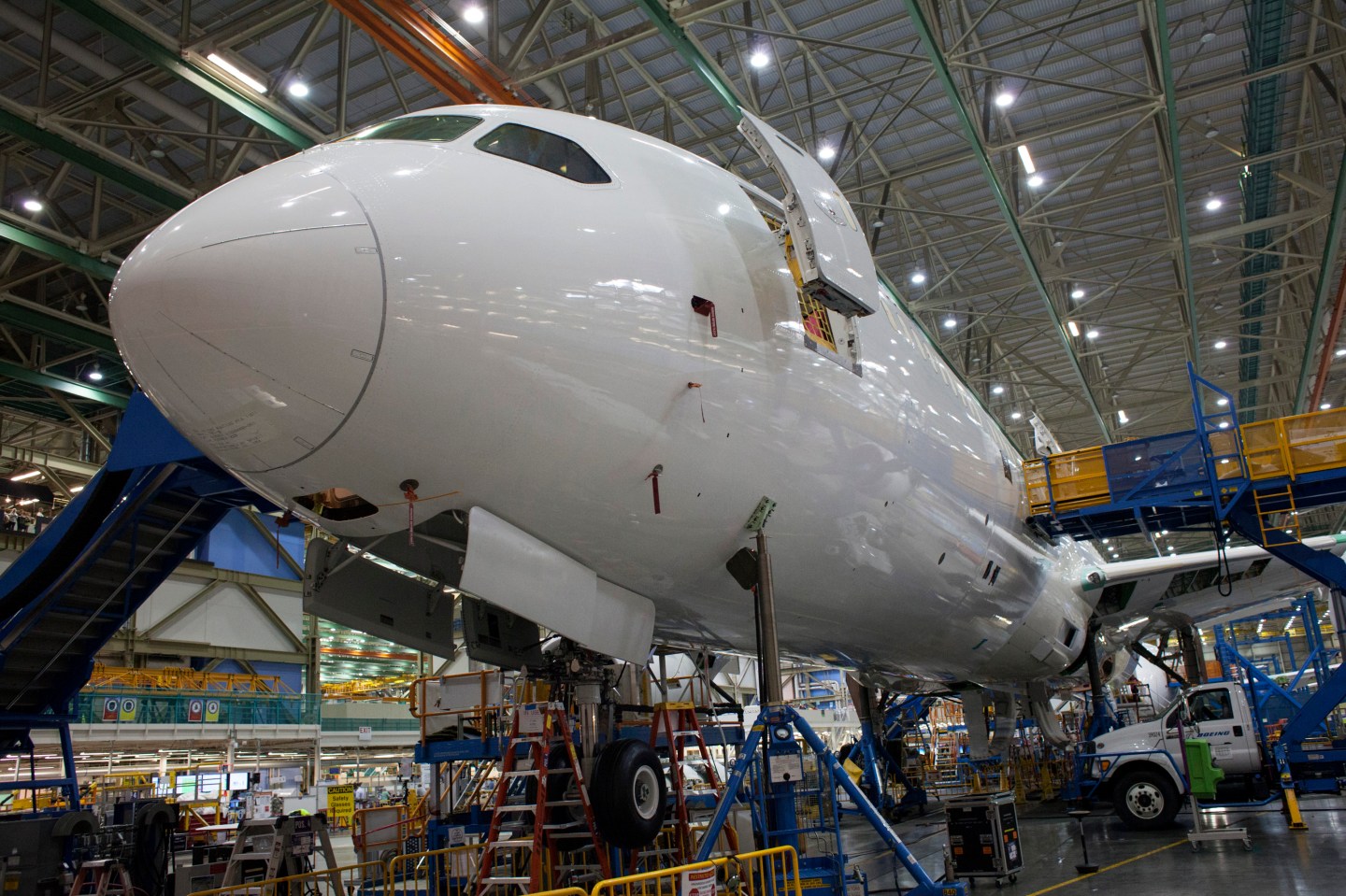 U.S. aluminum producer Alcoa (AA) said on Thursday it will supply aerospace parts to Boeing (BA) under a new long-term agreement, the latest in a series of contract wins.

Shares of Alcoa were up 1.6% in premarket trading on Thursday.

The company’s unit, Alcoa Forgings and Extrusions, will supply components for the 777X, Boeing’s newest commercial aircraft, the 737 MAX, which is scheduled for first delivery in 2017, and the 787 Dreamliner, the company said.

The unit will supply components for Boeing’s aircraft, including the wing, fuselage, and landing gear.

Alcoa has secured about $10 billion in aerospace contracts since the start of 2015, including the Boeing contracts.

Up to Wednesday’s close, Alcoa’s shares had fallen 29.5% this year.