These Are the Most Corrupt Countries In the World 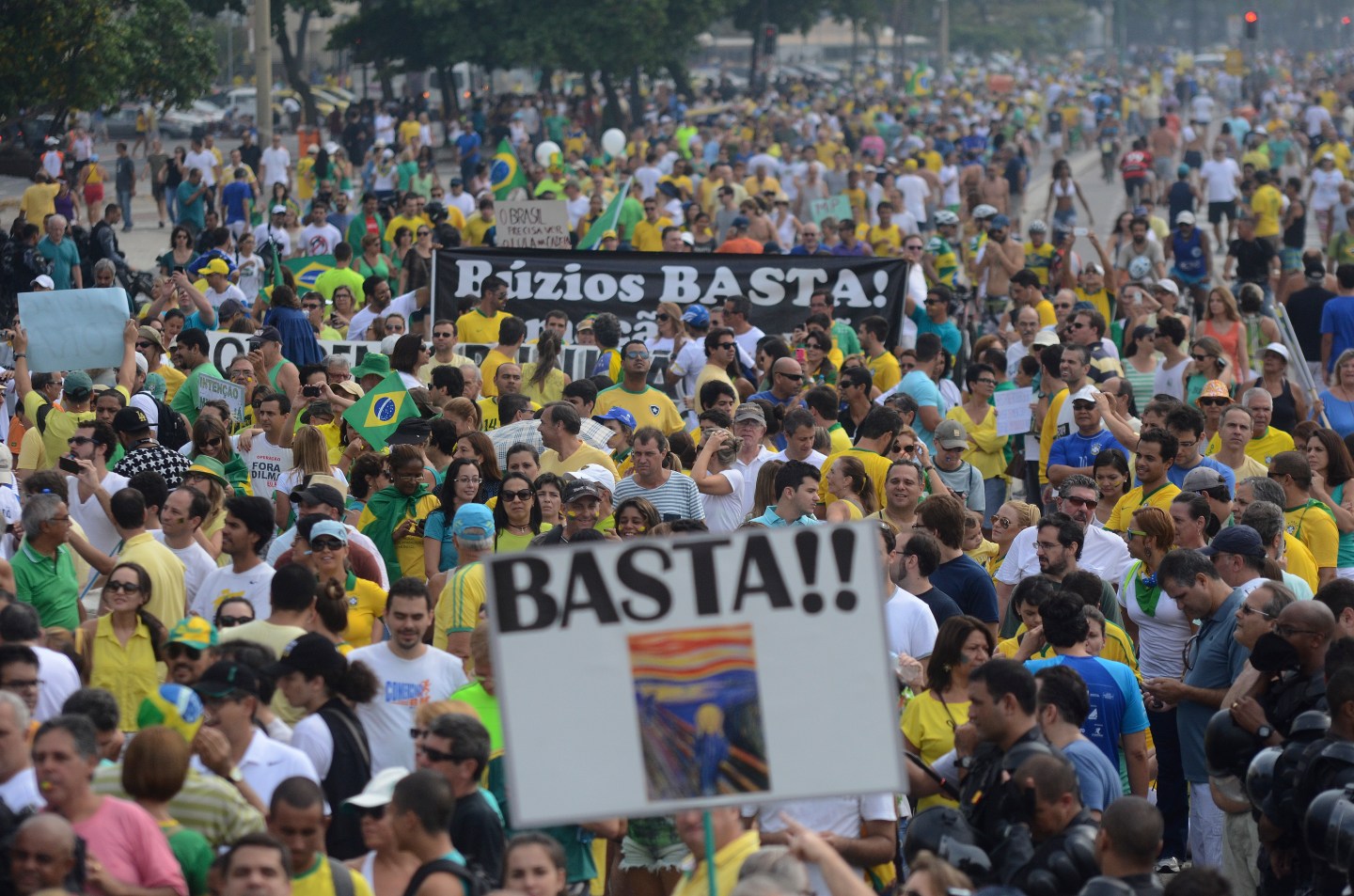 Somalia and North Korea are listed as the worst-performing countries when it comes to dealing with corruption.

In the Corruption Perceptions Index 2015 published by Transparency International—an organization that tracks corrupt practices worldwide—both countries finished last in the annual list, which scores countries on their perceived levels of public sector corruption.

Other countries that experienced significant drops in the index include Brazil, a nation that has been roiled by the Petrobas scandal involving politicians receiving kickbacks for awarding public contracts. The South American country dropped seven spots to place 76th out of 168 countries.

Overall, 68% of countries worldwide are said to have a “serious corruption problem,” said Transparency International.

“The 2015 Corruption Perceptions Index clearly shows that corruption remains a blight around the world,” said José Ugaz, the organization’s chairman, in a statement.

The best-performing country on the list? That would be Denmark, which displayed key characteristics such as high levels of press freedom, publicly-available data and independent judiciary. Northern Europe occupied four of the top five-ranking spots, and the U.S.A. also enjoyed its best placing on the index since it began in 1995, placing 16th.