President Obama Will Meet With Bernie Sanders at the White House 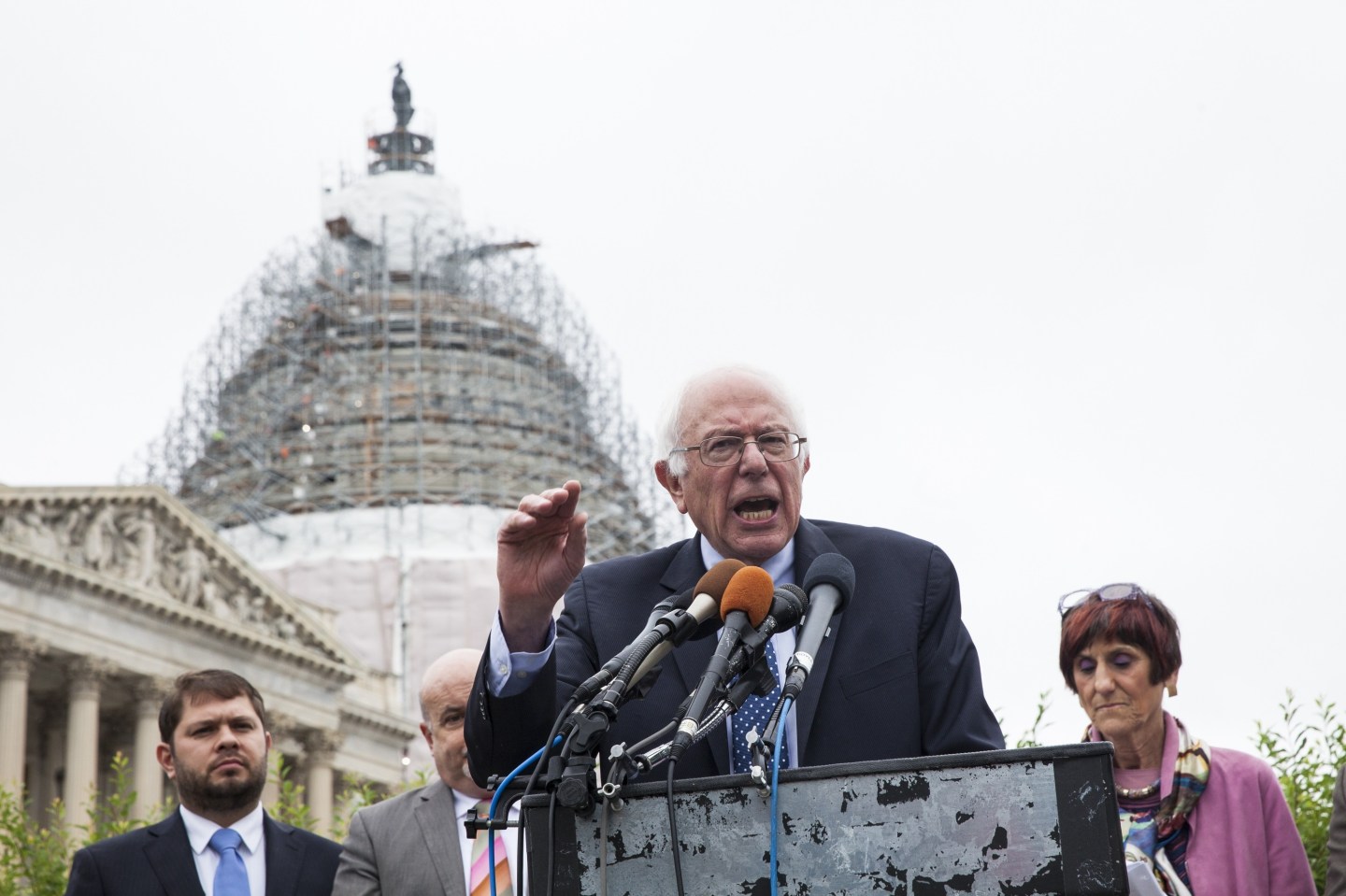 “Tomorrow, President Obama and Senator Bernie Sanders will meet informally at the White House.,” White House Press Secretary Josh Earnest said in a statement Tuesday evening. “The two will meet privately in the Oval Office and there will be no formal agenda.”

The two had discussed meeting during the Congressional Holiday Ball, Earnest said.

Sen. Sanders is meeting with the president days before the critical Iowa caucus and just days after some of Obama’s strongest statements on the two leading Democratic candidates to date. Though Obama didn’t outright endorse any particular candidate, he signaled strong support for his former Secretary of State and one-time political opponent, Hillary Clinton.

“Bernie came in with the luxury of being a complete long shot and just letting loose,” Obama told Politico‘s Off Message podcast. “I think Hillary came in with the both privilege — and burden — of being perceived as the front-runner. … You’re always looking at the bright, shiny object that people haven’t seen before — that’s a disadvantage to her.”