This Is the Hottest Restaurant in the World Right Now 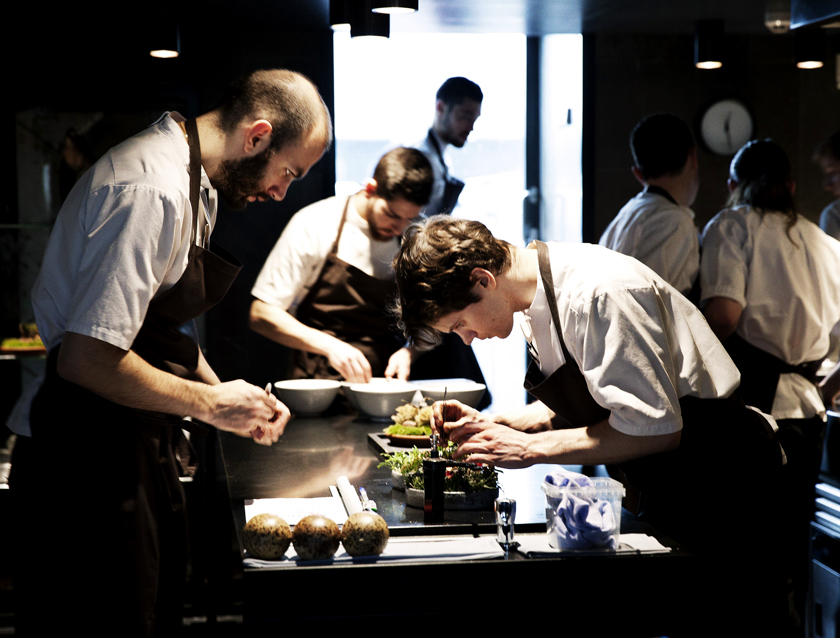 Just miles from the central business district of Sydney in a neighborhood called Barangaroo is a restaurant that has people clamoring to get in. One man even offered up his house to snag a seat.

It may come as little surprise once you hear the chef or restaurant’s name: René Redzepi’s Noma. The Danish chef is running a 10-week popup restaurant called Noma Sydney that opened its doors Tuesday and already has a waitlist of 27,000 diners, reported Eater. Tickets for dinner served by the renowned chef sold out within 90 seconds after they went on sale last year.

Redzepi’s original Noma restaurant, located in Copenhagen, has been hailed by critics for its innovative approach to traditional Nordic cuisine and attention to detail. Noma was named Restaurant magazine’s Best Restaurant in the World four times and received two Michelin stars when it was reviewed in 2008.

Noma’s Sydney pop-up will serve a total of 5,600 meals during its run in a space that seats 56 diners. Each person who was able to snag a reservation will pay $485 Australian (about $343) per head plus $195 Aus. (about $138) for alcohol pairings. That includes 10 to 12 courses per meal, all of which have been inspired by Australian flavors.

Reservations for the popup, a quarter of which were set aside for international tourists under a program sponsored by Tourism Australia, were so coveted that one Sydney local even offered his house to Redzepi while the chef is in town in exchange for Noma reservations, reported the Guardian. Redzepi and his family are now staying at David Harris’ waterfront home in Balmain, Australia for the rest of their time down under.