Medium Has Been Blocked In Malaysia 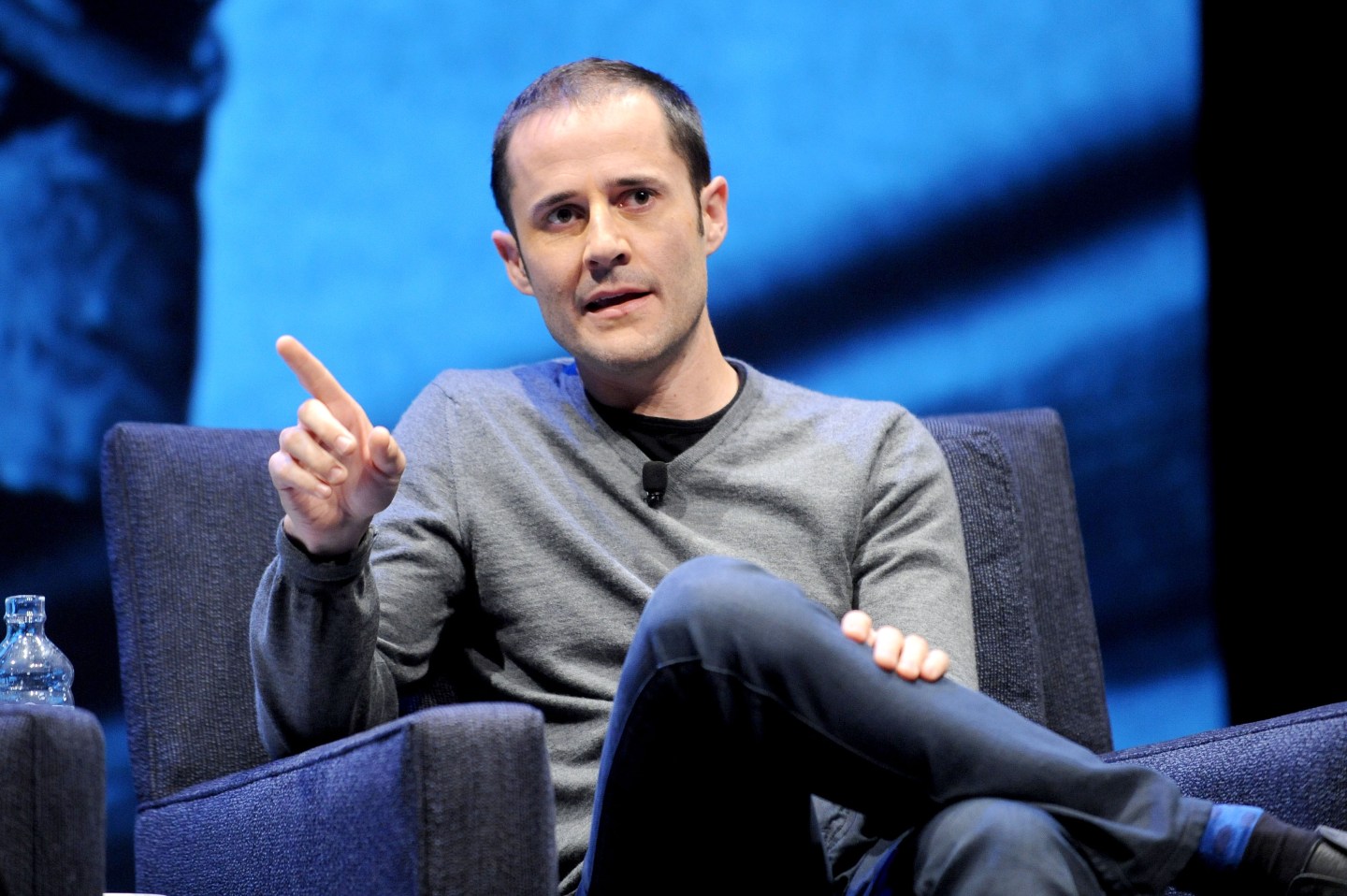 Medium has been blocked in Malaysia after the publishing platform refused a government request to take down a post on its site.

In a special post on Medium, the company said it received an email last Wednesday from the Malaysian Communications and Multimedia Commission (MCMC), the government agency charged with the regulation of the local communications industry. The agency asked Medium to take down a post that alleges the country’s Prime Minister Najib Razak was trying to exit the country in the midst of a corruption scandal involving him.

Medium says it requested more clarification, and the government has since responded by banning the site in Malaysia from last Friday onwards.

WTF why did they block medium com?! #Malaysia #Medium pic.twitter.com/ZAsDHxHedH

Medium, which was started by Twitter (TWTR) co-founder Ev Williams and boasts around 25 million monthly unique visitors, emphasized it will continue to keep the post up despite the ban. “We stand by investigative journalists who publish on Medium. Until we receive an order from a court of competent jurisdiction, the post stays up,” the Medium legal team said in the post.

On Tuesday, Malaysia’s attorney general said Razak had been cleared of any wrongdoing involving a deposit of around $681 million into his personal bank account, saying it was a donation from the Saudi royal family. The prime minister was under prior investigation for alleged misappropriation of money from the state investment fund 1MDB, of which he is the chairman.

The MCMC has said it is still under discussions with Medium to remove the offending post written by investigative news site Sarawak Report.