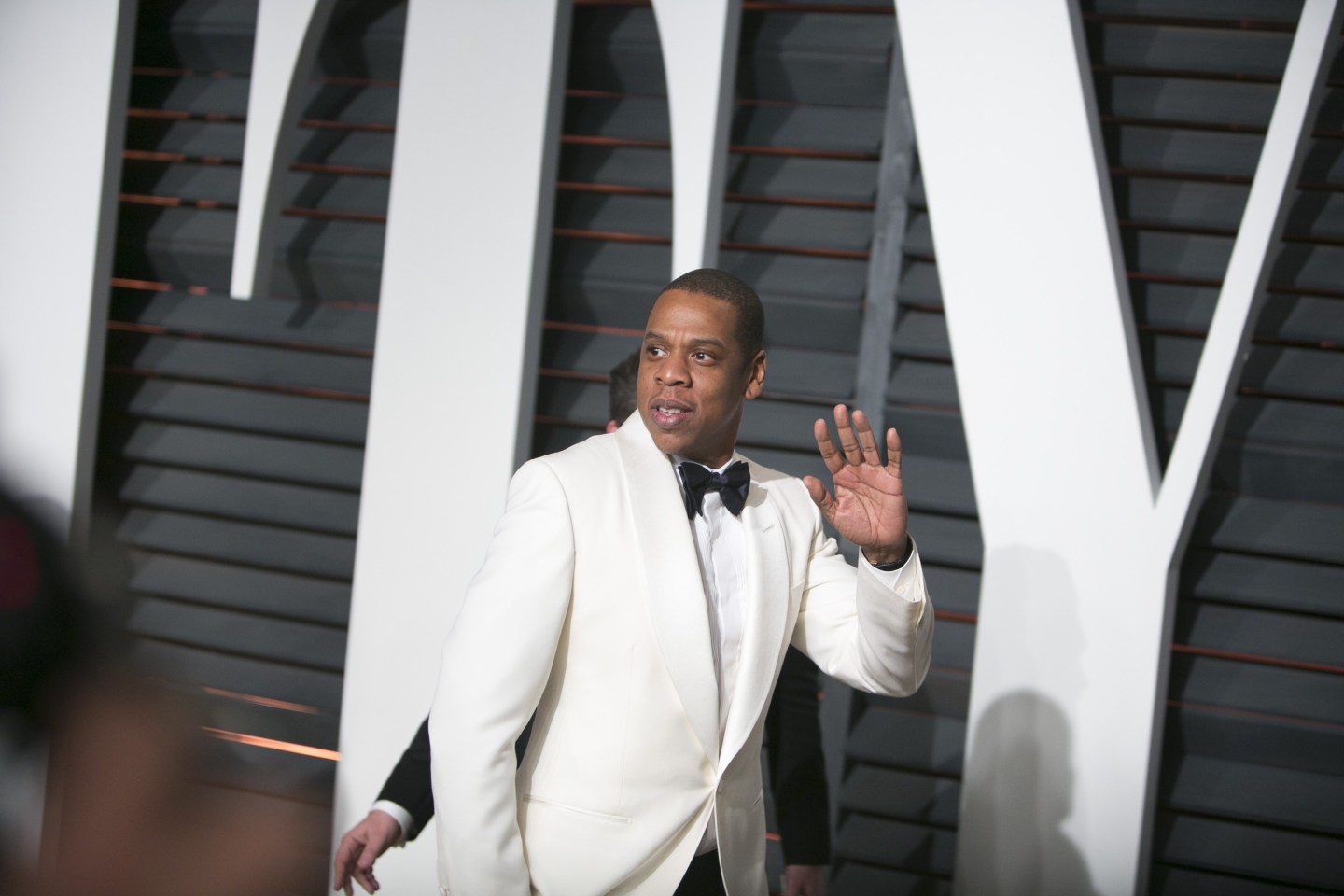 Cue the jokes about hip hop mogul Jay Z adding yet another lawsuit to his list of “99 Problems.”

Parlux Fragrances is suing Jay Z, whose real name is Shawn Carter, for allegedly failing to promote a signature fragrance line, called Gold Jay Z, he launched in partnership with the company in 2013. Parlux, a subsidiary of Perfumania (PERF), filed a $20 million lawsuit in Manhattan Supreme Court on Tuesday in which the company claims that Carter never fulfilled an agreement to promote the signature fragrance, the New York Daily News reports.

According to the lawsuit, Carter was supposed to make at least six appearances to promote the fragrance—including in an interview with Women’s Wear Daily and on ABC’s Good Morning America—but, instead, he made zero appearances and also failed to mention the product on social media. Parlux also claims that Carter refused to meet with the company about expanding the line of signature fragrances to include “flanker” fragrances.

Parlux blames the rapper’s lack of interest in promoting the product for the fact that Gold Jay Z only saw $14 million in sales, rather than the $50 million total the company had projected for the line. According to the lawsuit, Parlux is asking for Carter to return $2 million in royalties as well as 300,000 Perfumania shares he allegedly collected as part of the original agreement and for him to pay at least $18 million in compensatory charges.

With a wide range of business interest, this is certainly not the first time Carter has found himself named in a lawsuit. Last year, he and producer Timbaland prevailed in a copyright infringement lawsuit involving the song “Big Pimpin,'” though during the trial in that argument Carter briefly forgot about one of his more recent investments, the struggling streaming music service Tidal.

Parlux announced its partnership with Carter in November 2013 in a glowing press release in which company president Donald Loftus credited Jay Z with “turning everything he touches into gold.” Perfumania continues to include Gold Jay Z in a collection of “featured brands” displayed on its website—a group that also includes signature lines from singers Rihanna and Jessica Simpson as well as actress Sofia Vergara. The company said last summer that it was “winding down” a partnership with firebrand GOP presidential candidate Donald Trump, though the Empire by Trump fragrance is also still displayed on the Perfumania website.

Fortune reached out to Carter’s company, Roc Nation, for comment on the lawsuit and will update the story with any comment.