Facebook’s Shares Get A Big Lift On Blockbuster Quarter 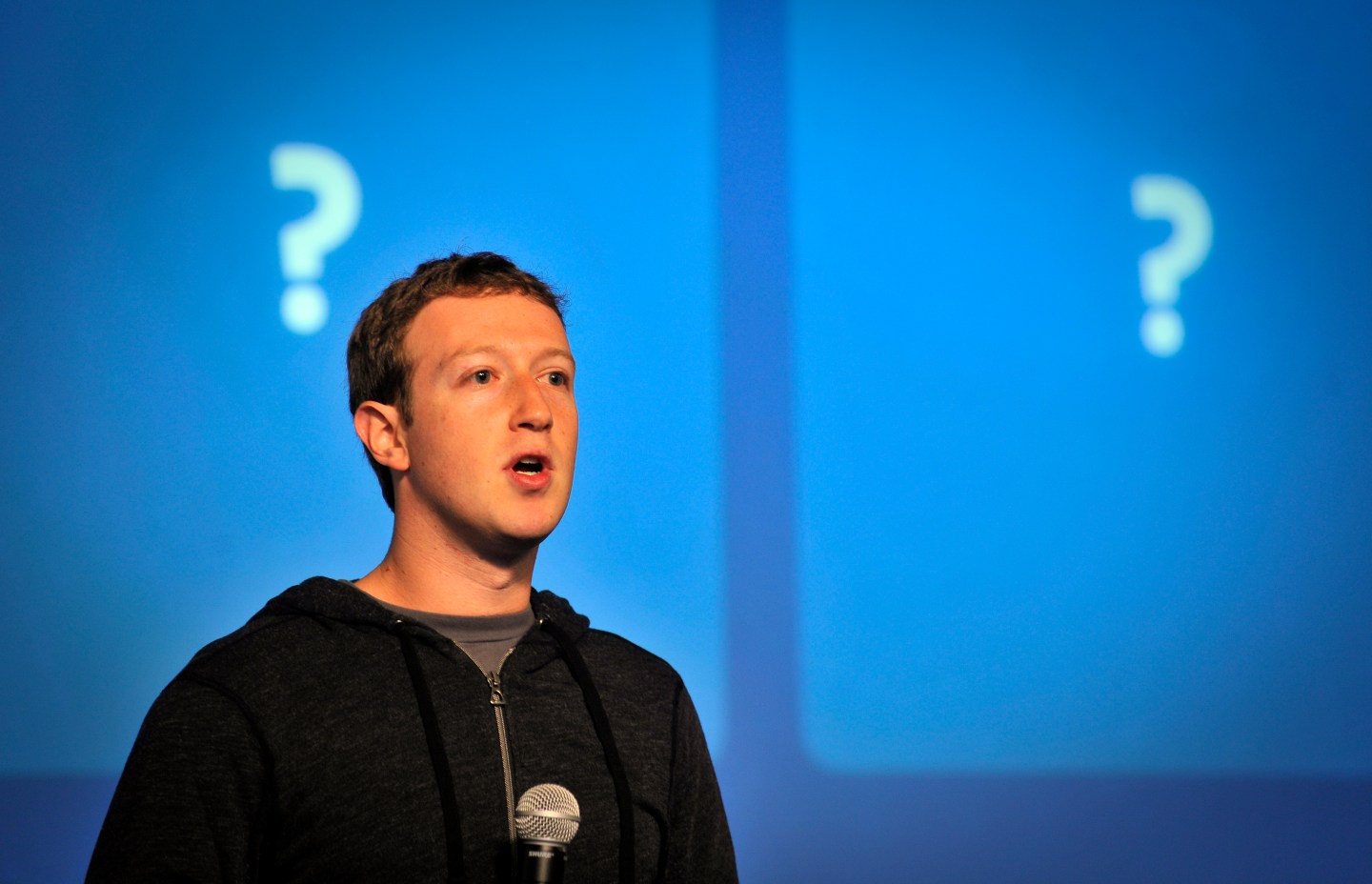 (Reuters) – Facebook reported a better-than-expected 51.7% jump in revenue for the final quarter of 2015 as new advertising formats and an improved mobile app drove a sharp rise in ad sales.

The company’s total revenue rose to $5.84 billion from $3.85 billion a year earlier, with ad revenue increasing 56.8% to $5.64 billion in the holiday shopping period, when spending on advertising typically spikes.

Facebook, whose shares (FB) were up 6% in after-hours trading on Wednesday, said mobile ads accounted for 80% of total ad revenue in the quarter, compared with about 78% in the third quarter and 69% a year earlier.

The company, which has the world’s most popular smartphone app, has also been benefiting from a surge in video views that has attracted advertising dollars.

Of those, 1.44 billion used the service on mobile devices, an increase of 21%.

Analysts had expected the company to report 1.58 billion monthly active users, with 1.43 billion accessing the service through smartphones and tablets, according to market research firm FactSet StreetAccount.

Excluding items, the company earned 79 cents per share. Analysts on average had expected earnings of 68 cents per share and revenue of $5.37 billion, according to Thomson Reuters I/B/E/S.

Apart from focusing on mobile, Facebook has been ramping up spending on several “big bets,” including virtual reality, artificial intelligence and drones to connect the remotest parts of the world to the Internet.

The company has also begun monetizing some of its other units, such as photo-sharing app Instagram, which surpassed 400 million users last year and began selling ads in September.

In January, Facebook also began taking orders for a consumer version of the Oculus Rift, a head-mounted virtual reality unit.

Chairman and Chief Executive Mark Zuckerberg, who returned from two months of paternity leave on Monday, has said virtual reality represents the next major computing platform.