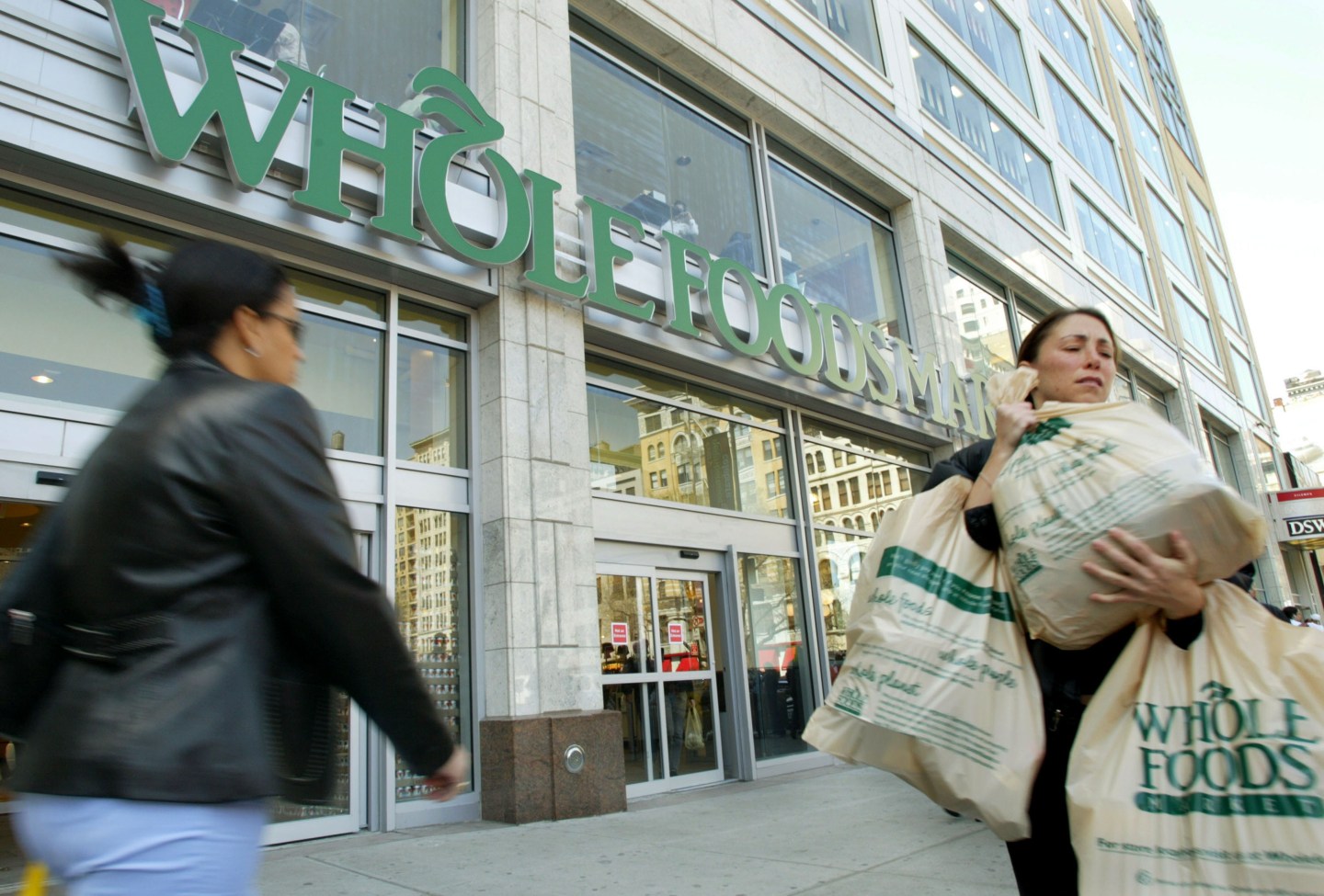 Whole Foods (WFM) has issued a recall of some of its frozen pizza products.

The Food Safety and Inspection Service announced on Monday that, because the food items had been misbranded, the organic supermarket chain is now recalling nearly 74,000 pounds of pepperoni pizza. The pies had been labeled as being made with uncured beef pepperoni when it was in fact uncured pork pepperoni.

It has been classified as a low health risk Class II recall with “a remote probability of adverse health consequences.” Some Whole Foods patrons could be negatively affected by consuming these products if they have an intolerance to pork or a religious prohibition against eating it.

The error reportedly occurred as a result of switching suppliers and was discovered by the FSIS during a label review. No consumers have reported negative reactions from consuming the products.

“At Whole Foods Market we understand that our customers rely on us to provide accurate labeling to meet dietary needs. This was an unfortunate human error and it has been corrected,” Heather McCready, Whole Foods’ public relations manager, told Fortune in a statement. “We are working diligently to have this product back on our shelves as quickly as possible.”