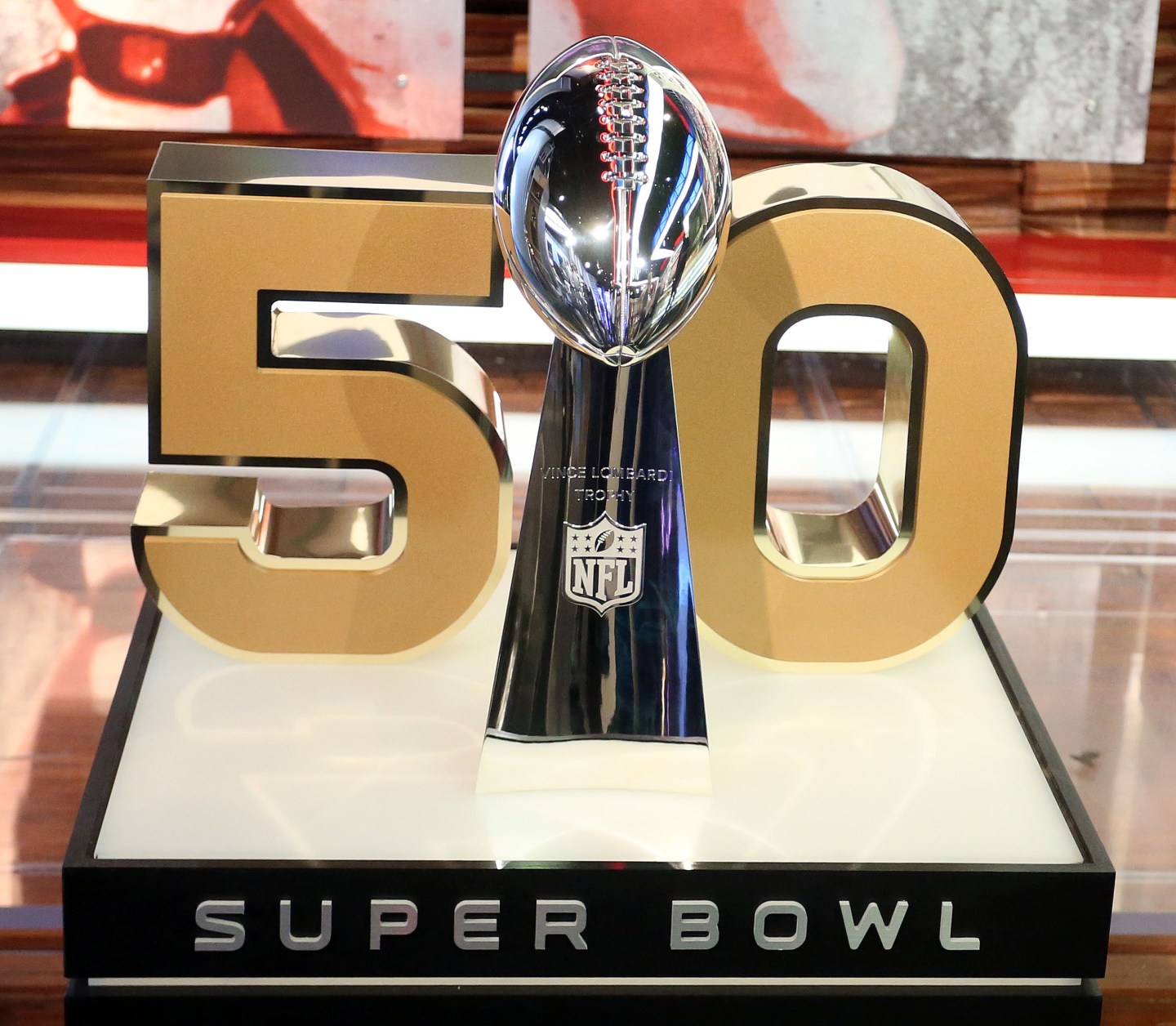 PETA submitted a commercial to be aired during the Super Bowl entitled “Last Longer” that ad executives deemed too explicit for television.

It shows two side-by-side scenes. In the first, a woman is having sex with a meat eater; in the second, a different woman is having sex with a vegan. While the second couple lasts through the duration of the video, the first man leaves his partner unsatisfied after just a few seconds. As the carnivorous man exits her apartment building, he’s hit, and likely killed, by a falling air conditioner.

The organization’s website claims that over half of men between the ages of 40 and 70 experience issues related to impotence. It adds that many cases of impotence are caused by high cholesterol, obesity, diabetes, prostate cancer, inflammation, and hormonal imbalances—all of which can be remedied with a vegan diet, according to PETA.

“Super Bowl 50 audiences will be missing out on comedy, sex appeal, and the lifesaving message that vegan meals can help clear clogged-up carnivores and get their blood pumping again,” PETA senior vice president Lisa Lange told Fortune in a statement. “PETA’s edgy but crowd-pleasing TV spot shows that vegans may have a banana in their pajama pocket, just to snack on later, but they’re also really pleased to see you.”

This isn’t the first time a PETA ad has been banned from the Super Bowl. The organization submitted another one in 2009 entitled “Veggie Love,” which was also deemed too racy for the event.