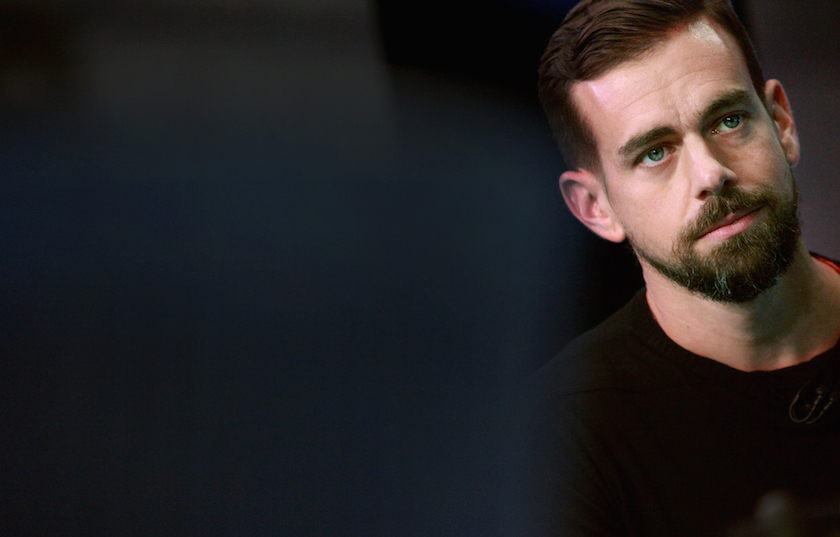 Twitter CFO Anthony Noto has served as CMO since May.

As he is fond of doing, Dorsey tweeted the news.

Welcoming @leslieberland to Twitter! She will join as our CMO to help tell the stories of our iconic product!

Thanks @Jack! Excited to join you and the amazing teams to bring to life the power, uniqueness and magic of Twitter! https://t.co/cjlVcCtMjs

In my role, I get to talk to the best and brightest in mktg. So when we originally drafted our dream list of CMOs, @leslieberland was #1.

However, Dorsey did not break the news. The hire was first reported yesterday by Recode, which has been breaking news on a near-hourly basis about Twitter’s personnel changes.

On Sunday night Dorsey responded somewhat defensively to the leaks, saying he “was really hoping to talk to Twitter employees about this later this week,” but “given the inaccurate press rumors,” he would address it now.

Was really hoping to talk to Twitter employees about this later this week, but want to set the record straight now: pic.twitter.com/PcpRyTzOlW

Twitter underwent a major executive shakeup this week. Four top executives have left, including the head of product, head of engineering, head of media and head of human resources.

Accounts differ on whether they were pushed out (“Jack is cleaning house”) or they left in a mutiny (“He’s lost the faith of employees”). Either way, investors were not happy with the news, trading Twitter stock down significantly yesterday.

In the wake of the departures, Dorsey has put Bain in charge of revenue products, media and human resources. Chief technology officer Adam Messenger has taken over product and engineering, in partnership with Dorsey. Recode reported that Nathan Hubbard, Twitter’s head of commerce, is poised to run the media operations, but Twitter has not confirmed that.